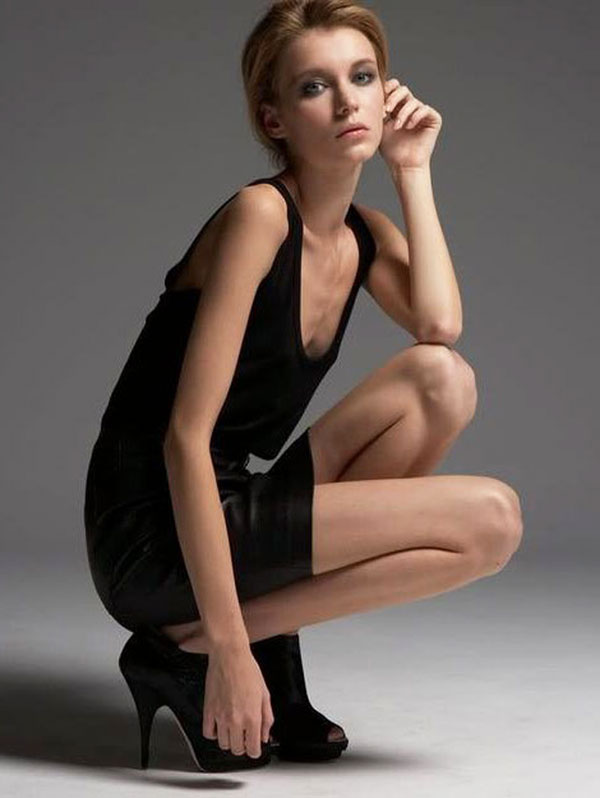 Teenage boys who think they’re too skinny when they are actually a healthy weight are at greater risk of being depressed as teens and as adults when compared to other boys, even those who think they are too heavy, according to findings published by the American Psychological Association.

Teenage boys who feel they are underweight and report being the victim of bullying are also more likely to use steroids and feel depressed than other boys their age, according to another study published in the same journal.

“These studies highlight the often underreported issue of distorted body image among adolescent boys,” said Aaron Blashill, PhD, staff psychologist at Massachusetts General Hospital and faculty member at Harvard Medical School, who led both studies. “Teenage girls tend to internalize and strive for a thin appearance, whereas teenage boys tend to emphasize a more muscular body type. We found that some of these boys who feel they are unable to achieve that often unattainable image are suffering and may be taking drastic measures.”

Blashill’s research was based on two large, nationally representative samples of teenage boys in the U.S. The first sample included 2,139 boys who were about 16 years old in 1996 at the beginning of the study and were followed for 13 years.

Boys who perceived themselves as very underweight, but actually were average weight or higher, reported the highest level of depressive symptoms. These findings remained constant across the span of the study, which ended when the participants were close to 30 years old.

There were 1,433 white participants, 513 black and 235 Hispanic. The rest of the sample identified themselves as Asian/Pacific Islander, Native American or “other.”

In Blashill’s other study, he also found boys who perceived themselves as underweight were more likely to feel depressed than their peers who were average or overweight, which may be one of the reasons they turned to steroids, he said. The data came from a 2009 nationally representative survey of 8,065 ninth- through 12th -grade boys in the U.S.

Overall, 4 percent of the participants in the second study reported ever using steroids and 3 percent reported they were very underweight. Boys who perceived themselves as underweight were more likely to be victims of bullying and report more depressive symptoms which, in turn, predicted steroid use.

Clinicians working with depressed teenage boys, particularly those who think they are underweight and/or bullied based on their appearance, should be mindful of the possibility of steroid use, Blashill suggested.

“Unfortunately, there is little evidence-based research on effective therapies for steroid use among adolescent boys,” he said. “However, cognitive-behavioral therapy has proven to be effective for body image concerns and could be helpful for boys considering using or already using steroids.”