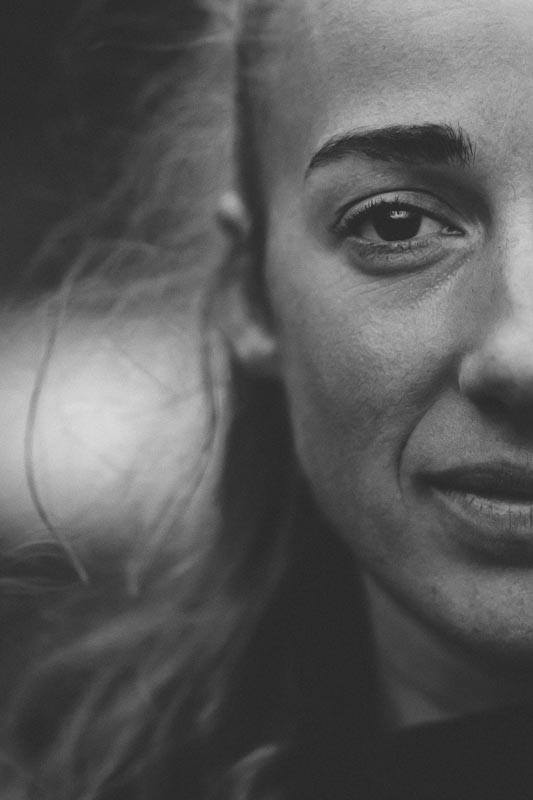 Desert Runners follows a group of non-professional runners as they attempt to complete the most difficult desert ultra-marathon series on Earth, pushing their minds and bodies to the limit in an inspiring display of human strength and perseverance.

The runners trek across four 250km ultra-marathons in the world’s driest (Atacama Desert in Chile), windiest (Gobi Desert in China), hottest (Sahara Desert in Egypt) & coldest (Antarctica) terrains, all the while carrying everything they need to survive.

The film is now available for digital download and DVD, as well as screening across the country. You can purchase Desert Runners at
desertrunnersmovie.com and enter the code FITNESS for a $1 discount!

Samantha is an ex-associate at international law firm Baker & McKenzie and now Head of the Sports & Entertainment client group at Wealth Enhancers, Samantha Gash may seem like another run-of-the-mill 20-something-year-old struggling to find the right balance between work, life and her purpose… it takes less than a minute’s worth of conversation with Samantha to realize that she is exactly the opposite.

Even the briefest glance at her life experiences to date reveals a truly outstanding, unique, and above all, inspiring worker, athlete, student and person. Incredibly well rounded with a finger in various pursuits and projects, Samantha’s thirst for adventure, experience and thrill for life has enabled her to find time where no one else could. Her impressive and ever-growing list of life achievements include:

Finalist in the NAB Women’s Agenda Leadership Awards in the award category of Inspirational Ambassador.
Nominated for a Pride of Australia Medal in the community spirit category. 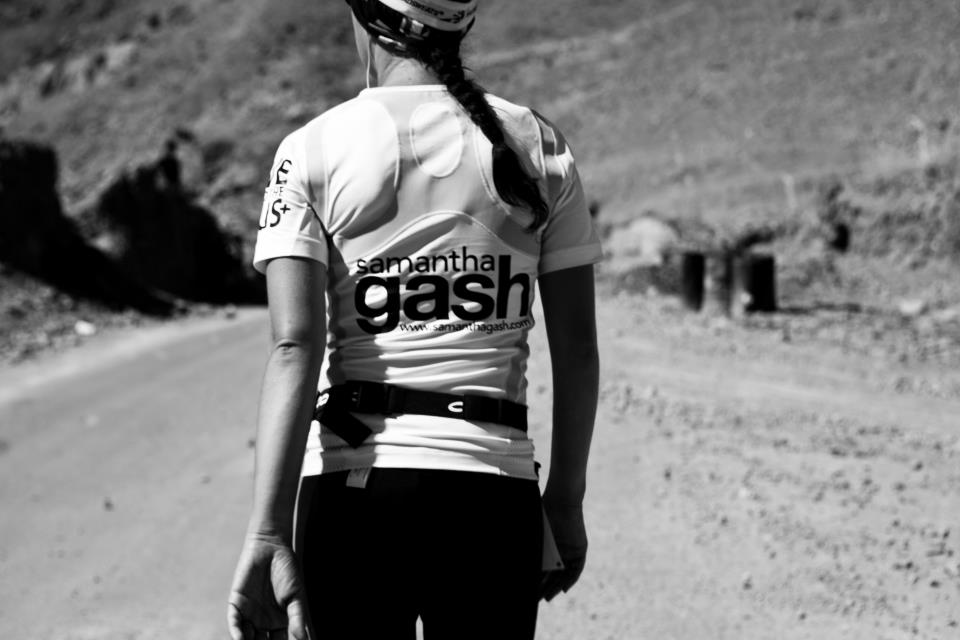 Named an i2P Inspirational Ambassador for Impossible2Possible. i2P’s mission is to ‘encourage youth to reach beyond their perceived limits, and to use adventure as a medium to educate, inspire and empower our global community to make positive change in the world. In 2012 Samantha worked with the Expedition Team in Botswana for the youth ambassador expedition (2012, 2013).

National Crusader for the League of Extraordinary Women – the mission is to inspire and empower the next generation of young female entrepreneurs throughout Australia (2012, 2013).

Co-founder of the fundraising run ‘Ultra Spirit’. A 2 loop run around the TAN for Turia Pitt and Kate Sanderson, victims of the Kimberly 100km ultra marathon (2012).

Travelled to Cambodia to identify not-for-profit initiatives for employees of Zest Marketing Solutions to engage and collaborate with (2012).

Female perspective writer and editorial board member for Ultra168 – Australia’s No #1 ultrarunning website (2012, 2013).

Named Patron of Nutrition Plus, an Australian schools-based initiative aiming to engage Indigenous and other low socio-economic children attending those schools, their families and communities in the pursuit of good health with a particular focus on improved nutrition (2011, 2012, 2013).

Work in Mutijulu and Kaltukatjara – Indigenous Communities in the Northern Territory – sparking Samantha’s ongoing interest in the issues concerning Indigenous Australians, particularly the access to education and health of Indigenous Youths (2007).

Never one to accept the impossible or cease to challenge herself, Samantha embarked on her first ultramarathon in March 2010 to push her mental and physical boundaries. 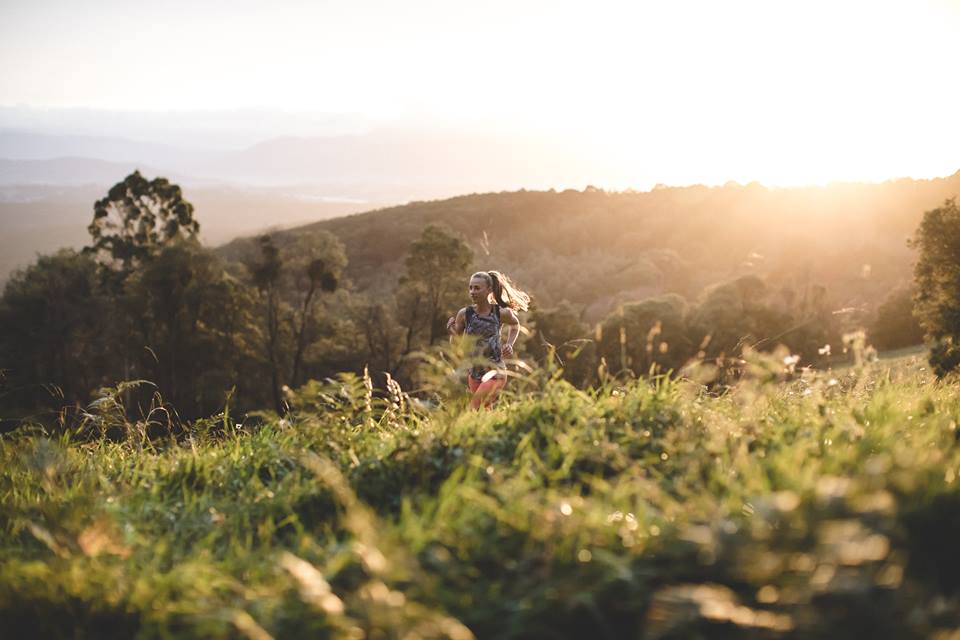 Inspired by the unique setting of these races, her fellow competitors and the belief that mental discipline can overcome all limitations – she hasn’t looked back.

In 2012 she ran 379km solo (supported) non-stop across the Simpson Desert in Australia. Raising over $30,000 for an early education mobile playscheme vehicle for Save the Children. Samantha is continuing to collaborate with Save the Children to raise $69,000.