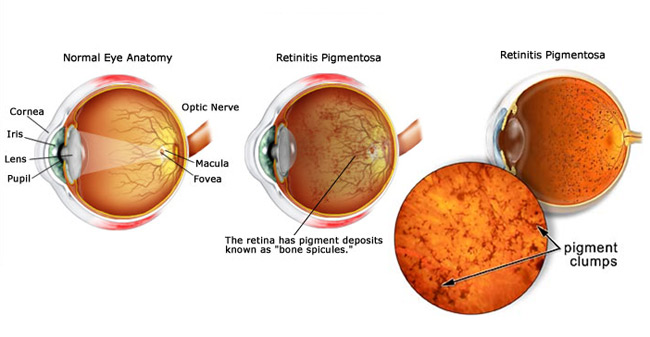 How to use a Mask

An inherited progressive degeneration in the retina, the light - sensitive membrane at the back of the eye. Speaking, generically it can be described as a progressive cause of visual loss, which is attributed to the loss of viable photoreceptors.

The retina is a delicate layer of cells which picks up the pictures and transmits them to the brain.

In humans there are two types of light sensitive cells in the retina: rod cells and cone cells. Rod cells pick up movement out of the corner of the eye and also, in a normal eye it is the rods that operate in poor light or at night. There are about 120 million rods in each eye and they are more numerous towards the outer edge of the retina. The cone cells are used in colour vision and in close precision work like reading. There are not as many cones and they are more concentrated in the centre of the retina (the Macula).

Retinitis pigmentosa is a rare disorder in which the cells in the light - sensitive retina in the eye are progressively lost. Dark patches of pigment form on the retina, and vision deteriorates. The disorder is more common in males and is inherited, usually in an autosomal recessive manner. It may not cause symptoms until early in adult life. Both eyes are affected equally.

RP may be caused by a breakdown in the function of the rods or the cones in some part of the retina. The retina is so complex that breakdowns may occur in a variety of ways and so RP is not a single disorder but a great number of disorders. The breakdown of cone function may be called Macular Degeneration.


There are other disorders similar to RP like Gyrate Atrophy, Choroideremia etc.


The common feature is the degeneration of the retina for one reason or another. Researchers are trying to find particular causes of retinal disorders. 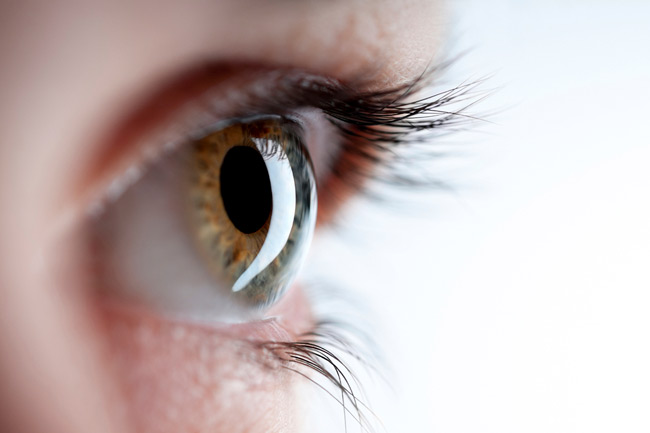 If you have retinitis pigmentosa, the first symptom you may notice is poor vision in dim light. Later, the outer edges of vision, known as peripheral vision, are lost, and sight deteriorates progressively inwards until only a small area of central vision remains. Rarely, tunnel vision can cause blindness

Retinitis pigmentosa is diagnosed by examining the retina with an ophthalmoscope, an instrument which directs a beam of light into the eye. The classic sign of RP is clumps of pigment in the peripheral retinal called "bone-spicules." A test called electroretinography (ERG) may also be ordered to study the eye's response to light stimuli. The test gives the health care provider information about the function of the rods and cones in the retina. 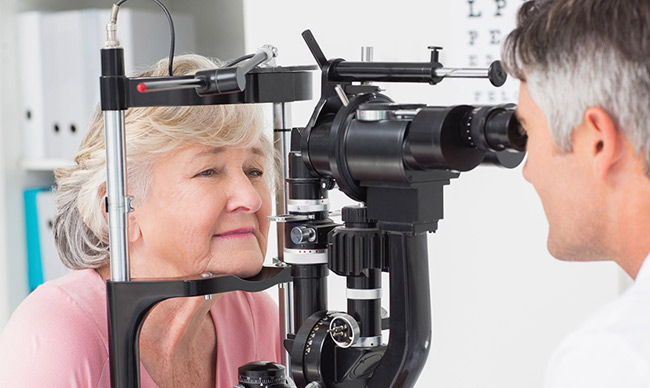 
Although the condition is untreatable, special glasses may help to widen the field of vision if your visual loss becomes severe. Also, the use of sunglasses to protect the retina from ultraviolet light may have a vision-preserving effect.

Bionic Vision Australia researchers have successfully performed the first bionic eye implant of an early prototype at the Royal Victorian Eye and Ear Hospital in Melbourne. The bionic eye was implanted in a woman who has profound vision loss due to retinitis pigmentosa, an inherited condition.

Feedback from Ms Ashworth (the patient) will allow researchers to develop a vision processor so that images can be built using flashes of light. This early prototype does not incorporate an external camera - yet. This is planned for the next stage of development and testing. The team at Royal Victorian Eye and Ear Hospital in Melbourne is looking for consistency of shapes, brightness, size and location of flashes to determine how the brain interprets this information. Having this unique information will allow us to maximise our technology as it evolves through 2013 and 2014 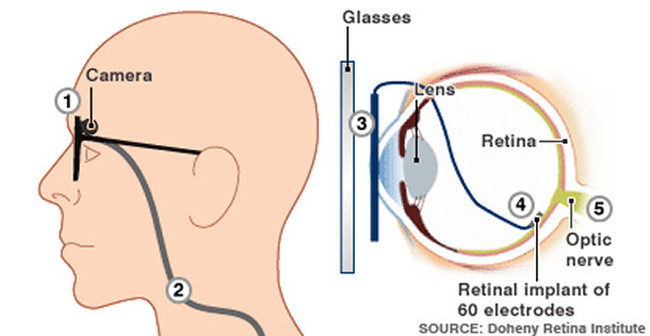 What the process involves?

The Argus II system uses a to feed visual information to electrodes in the eye.

A spectacle-mounted camera is used to capture real-time images, and a processing unit, about the size of a small handheld computer and worn on a belt, converts the visual information into electrical signals. These are then sent back to the glasses and wirelessly on to a receiver just under the surface of the front of the eye, which in turn feeds them to the electrodes at the rear. The whole process happens in real time.

This can be a ray of hope for about 1.5 million people worldwide having retinitis pigmentosa, and one in 10 people over the age of 55 having age-related macular degeneration.


For people with Retinitis Pigmentosa a daily dose of 15000 International units of Vitamin A Palmitate (only) has been shown to slow the degeneration of the cone ERG. A blood test must be taken to ascertain liver function and Vitamin A levels in the blood BEFORE taking this treatment. Pregnant women must not take high doses of Vitamin A under any circumstances and this treatment must be undertaken in consultation with your doctor or eye specialist.

Using Low-vision aids
These include the following:


If you plan to have children, you may wish to have genetic counseling to assess the risk of the abnormal gene being inherited.