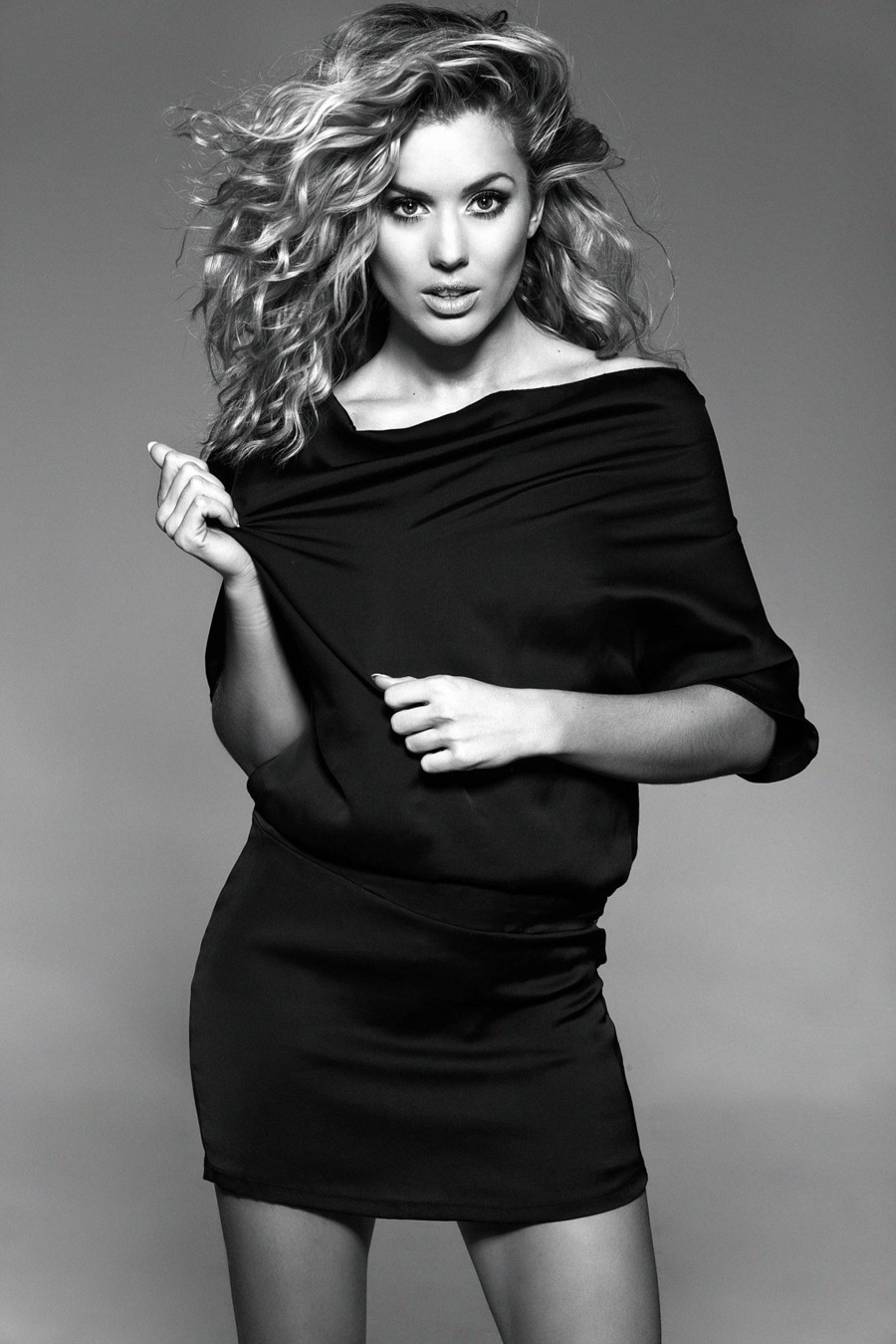 Catherine Dunlop is known professionally just as 'Caggie Dunlop', is an exceptionally talented and stunningly beautiful English singer, actress, model and media personality, who stars in the reality series Made in Chelsea.

Educated at the Harrodian School and then at Wellington College, Dunlop went on to study philosophy at Leeds University, before spending a year studying at the Lee Strasberg Theatre and Film Institute, performing in a number of productions including Rabbit Hole by Mauricio Bustamente, Barefoot in the Park by Lola Cohen, and Proof by David Auburn.

Dunlop features as one of the main stars of the E4 programme Made in Chelsea which premiered in May 2011. The show follows the lives of Caggie and her friends in the wealthy Chelsea district of London. The first season revolves mostly around the relationship between Caggie and long term friend Spencer.

Caggie Dunlop family home is in the Isle of Wight but she also spends her time with her friend Millie Mackintosh in London. Dunlop is also developing a music career as a singer, and writen songs for an album. She was shown singing in a number of scenes of the first season of Made in Chelsea. 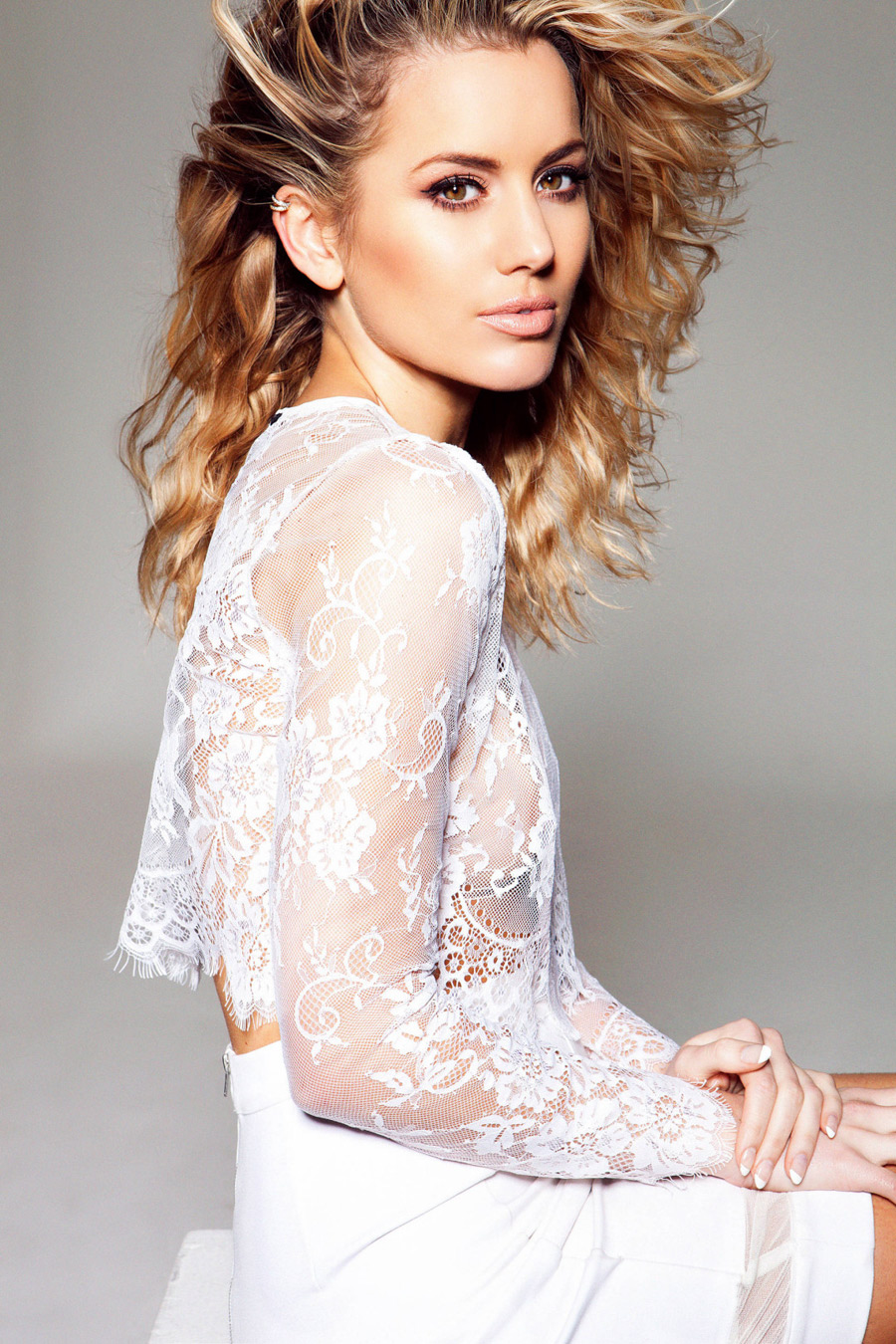 Catherine Dunlop also owns 'ISWAI' - It Starts With An Idea - a contemporary lifestyle and fashion brand. Created by Caggie Dunlop, who is a modern London girl with a bohemian spirit and a love for of fashion and travel. ISWAI began its journey in 2012 creating collections with different designers and showcasing some of the UK's emerging talent. With its clean, classic aesthetic and its signature turquoise spiderweb logo, ISWAI is synonymous with aspiration and accessibility. We continue to bring beautiful ideas to life by finding inspiration from the most stylish eras, places and people. With an ever-expanding collection ISWAI aims to be part of every girls' dream wardrobe.

She has done the following television series: 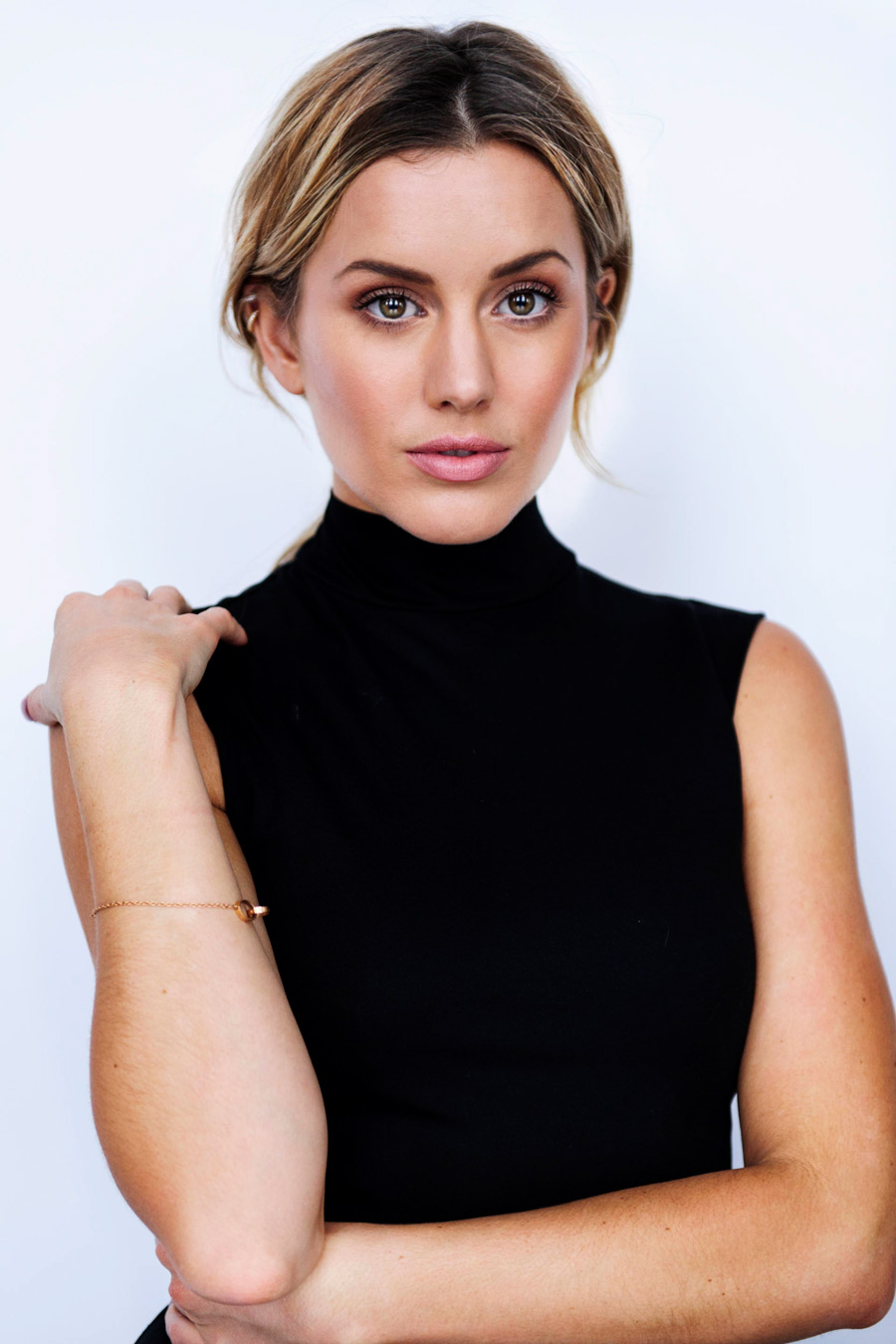