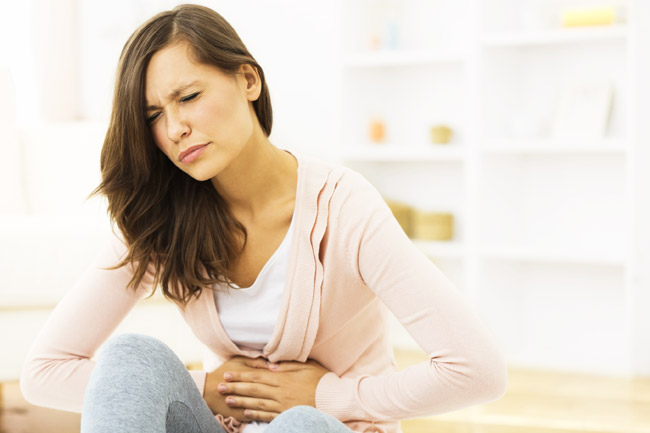 Dumping syndrome is a relatively rare disorder in which the stomach's contents are delivered too quickly to the small intestine. It is a physiological reaction to the consumption of too much simple or refined sugar.

The stomach serves as a reservoir that releases food downstream only at a controlled rate, avoiding sudden large influxes of sugar. Besides, the released food is also mixed with stomach acid, bile, and pancreatic juice to control the chemical makeup of the stuff that goes downstream and avoid all the side effects.

Dumping syndrome classically develops after gallbladder surgery, although it may also occur after other abdominal operations, such as ulcer surgery or surgery for severe reflux. Less frequently, it may be seen in people born with unusually small stomachs and, even more rarely, in those with no stomach abnormalities at all.

Symptoms include nausea and vomiting, sweating, faintness and palpitations, increased heart rate and hypotension. Simple sugars exiting the stomach too rapidly, attract fluid into the upper intestine-your blood fluid volume decreases as it attempts to absorb the sugar.

Try to consume protein rich fluid as half of your fluid intake between meals. (i.e. - 1% or skim milk, nutritional supplements like Ensure or Sugar-Free Carnation Instant Breakfast). 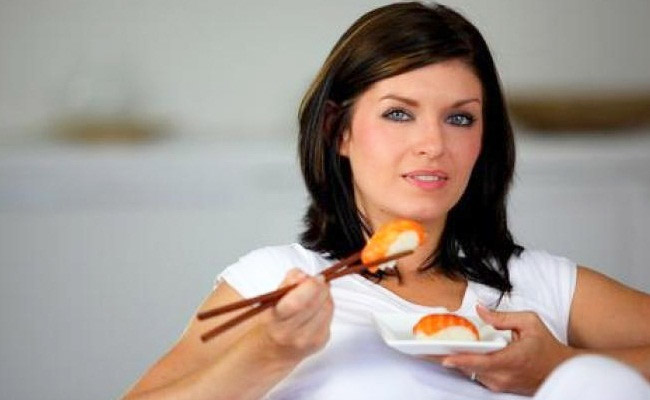 Making diet changes can be useful in preventing dumping syndrome. The following guidelines are recommended to prevent foods from being emptied from the stomach into the intestines too quickly


Dumping syndrome is not dangerous but it feels absolutely horrible, and it is a significant component of the weight loss equation.