Heide Lindgren: Supermodel and Philanthropist reveals Secrets to Success in Modelling Industry which is a "School of Life" 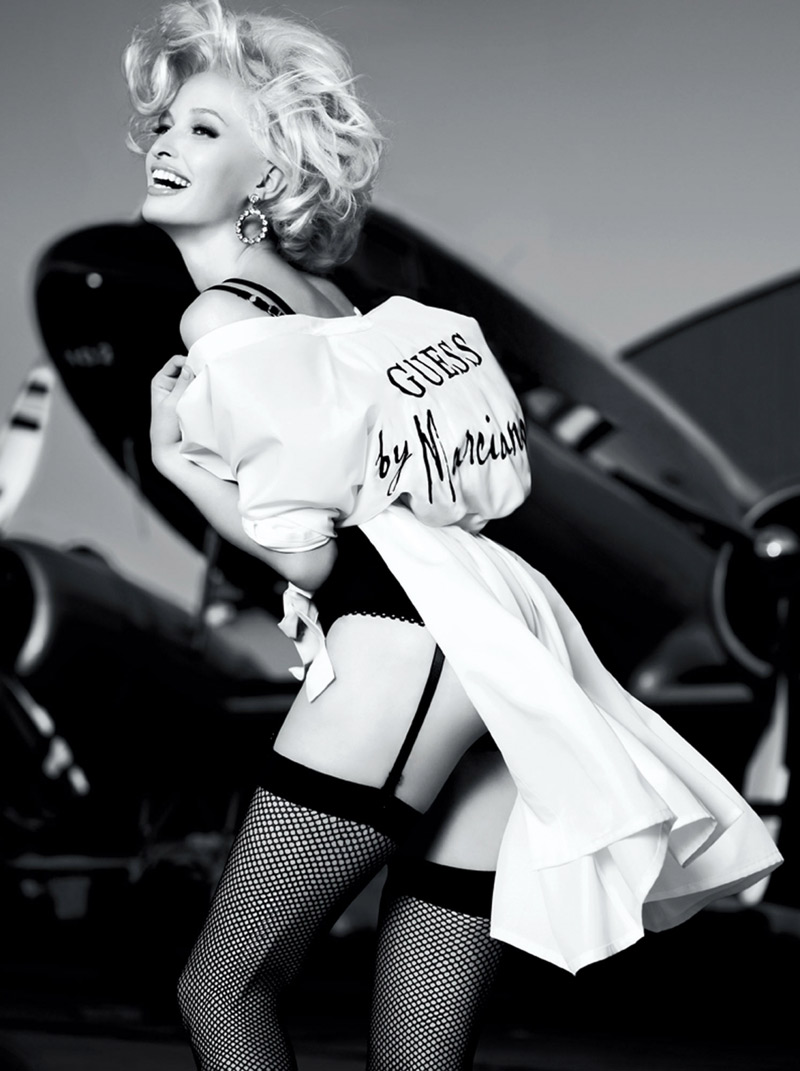 For American supermodel Heide Lindgren looking good and staying camera ready is a daily job. Her immense popularity stems from the scores of magazine covers and brand campaigns she has appeared in over the years that she has been modeling but the model has also caught the attention of fans for the Models 4 Water initiative which she started along with her fellow supermodel and good friend Georgie Badiel in collaboration with the Water Project. Born on October 11, 1987, the twenty something blue eyed beauty is admired by many, not only because of her flawless beauty or grace but also because of her ambition and efforts to help the less fortunate people.

Those who know Heide from when she was much younger have seen her transform from a basic tomboy to a glamorous cover girl. The career in modeling took her out of her hometown of Boca Raton in Florida and has taken her several places all over the world. Even before she became popular as a model, she wasn't short of comments complimenting her impeccable looks from kith and kin as well as strangers which eventually led to her discovery at a Britney Spears event by a modeling agent when she was 13.

Raised in an athletic background, Heide has two elder brothers. Signed with Muse Models Management, Heide has been a familiar face in the modeling industry. She has been the face of several fashion brands like Abercrombie & Fitch, Guess by Marciano and Agent Provovateur. She has been on the covers of two Grazia Germany magazines in 2013 in addition to cover features on other international publications like Madame Figaro France, French Marie Claire, GQ South Africa, Maxima Portugal, Playboy, Freundin, and La Femme Slovakia.

She has also been in editorials of Spanish editions of Elle and Cosmopolitan, British GQ, Cosmopolitan USA, Vogue Italy and SELF. She walked the runway donning the Ready to Wear- Spring/Summer collection of St. John in 2012. She has also appeared in several advertisements for the likes of Palmers, Maryan Mehlhorn, Guess by Marciano, Abercrombie & Fitch, Champion, OPUS, Thierry Mugler and Dennis Basso. Recently, Heide also won Fox Sports' Best Damn South Beach Model Competition in which she was partnered with super cute quarterback John Elway.

Besides modeling, Heide is also popular as the co-founder of the brilliant charity Models 4 Water which she founded with Georgie Badiel. The project is a commissary of The Water Project initiated by the Barka Organization whose charity works are based in the African country of Burkina Faso. The non-profit organization aims to provide clean drinking water to the suffering people of Burkina Faso.

To raise money for the project she helped organize a charity dinner with other supermodels in 2011. In addition to Model 4 Water, Heide is also a contributor to the animal rights activists ASPCA. A huge pet lover and owner of two dogs, Heide has also been involved with events organized by City Harvest. The kind-hearted model aspires to found a charity someday which will address the issues close to her heart.

Heide Lindgren, a supermodel and beginner philanthropist, is a gorgeous woman with a mission to give back to needy people as much as can. An international model who has gone to appear in campaigns in countries all over the world, Heide aims to use her celebrity fame to benefit others.

You may recognize her from her Abercrombie & Fitch and European Grohl Hair ads, Teen Vogue spreads and an Avon mark campaign. Oh, and in 2004, French Vogue voted her the top new face. But it was her breakout role in the 2006 MTV show 8th & Ocean that really put her on the map. She can also be seen in New Found Glory's "It's Not Your Fault" video!