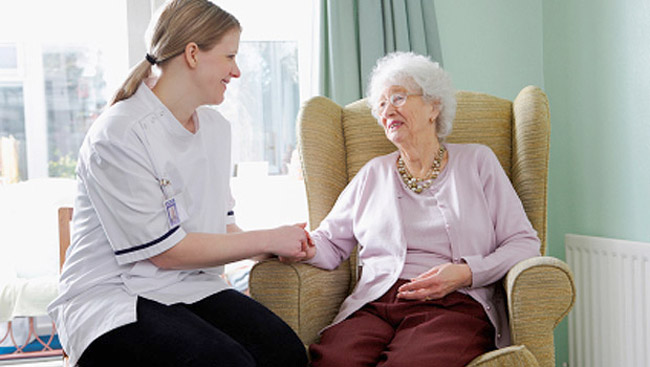 Too little sodium in the diet alone is very rarely the cause of hyponatremia, although it can promote hyponatremia indirectly and has been associated with MDMA-induced hyponatremia. Sodium loss can lead to a state of low blood volume, which signals the release of anti-diuretic hormone (ADH). ADH release leads to water retention and dilution of the blood resulting in a low sodium concentration.

Many conditions including congestive heart failure, liver failure, kidney failure and pneumonia are commonly associated with a low sodium concentration in the blood. This state can also be caused by overhydration from drinking too much water because of excess thirst (polydipsia). Exercise-associated hyponatremia (EAH) is common in marathon runners and participants of other endurance events. 13% of the athletes who finished the 2002 Boston Marathon were in a hyponatremic state, that is, the salt levels in their blood had fallen below usual levels.

Sodium is the primary positively charged ion in the environment outside of the cell and cannot freely cross from the interstitial space into the cell. Charged sodium ions attract up to 25 water molecules around them thereby creating a large polar structure that is too large to pass through the cell membrane.

Signs and symptoms of hyponatremia include nausea and vomiting, headache, short-term memory loss, confusion, lethargy, fatigue, loss of appetite, irritability, muscle weakness, spasms or cramps, seizures, and decreased consciousness or coma. The presence and severity of signs and symptoms are related to the level of salt in the blood, with lower levels of plasma sodium associated with more severe symptoms. However, emerging data suggest that mild hyponatremia (plasma sodium levels at 131 mEq/L or above) is associated with numerous complications or subtle, presently unrecognized symptoms. 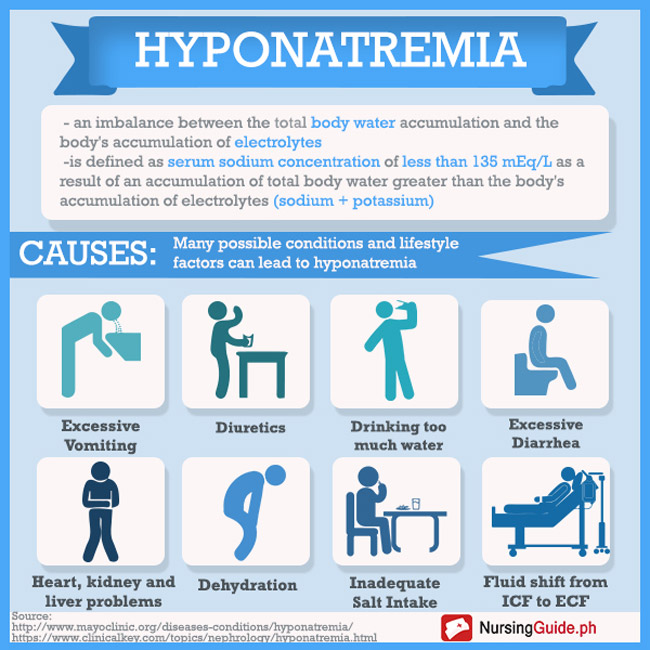 What is hyponatremia (low blood sodium)

Hyponatremia refers to a lower-than-normal level of sodium in the blood. Sodium is essential for many body functions including the maintenance of fluid balance, regulation of blood pressure, and normal function of the nervous system. Hyponatremia has sometimes been referred to as "water intoxication," especially when it is due to the consumption of excess water, for example during strenuous exercise, without adequate replacement of sodium.

Sodium is the major positively charged ion (cation) in the fluid outside of cells of the body. The chemical notation for sodium is Na. When combined with chloride (Cl), the resulting substance is table salt (NaCl).

A low sodium level in the blood may result from excess water or fluid in the body, diluting the normal amount of sodium so that the concentration appears low. This type of hyponatremia can be the result of chronic conditions such as kidney failure (when excess fluid cannot be efficiently excreted) and congestive heart failure, in which excess fluid accumulates in the body. SIADH (syndrome of inappropriate anti-diuretic hormone) is a disease whereby the body produces too much anti-diuretic hormone (ADH), resulting in retention of water in the body. Consuming excess water, for example during strenuous exercise, without adequate replacement of sodium, can also result in hyponatremia.

Medical conditions that can sometimes be associated with hyponatremia are adrenal insufficiency, hypothyroidism, and cirrhosis of the liver.

Finally, a number of medications can lower blood sodium levels. Examples of these include diuretics, vasopressin, and the sulfonylurea drugs.

Some of the many specific causes of hyponatremia can be listed as follows:

cirrhosis of the liver
congestive heart failure
nephrotic syndrome in the kidneys
massive edema of any cause
Euvolemic hyponatremia - there is volume expansion in the body, no edema, but hyponatremia occurs 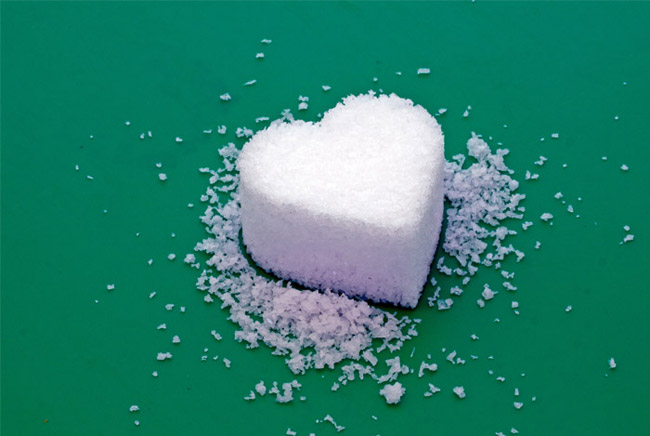 states of severe pain or nausea
in the setting of trauma or other damage to the brain
SIADH (and its many causes)
Hypothyroidism
Glucocorticoid (steroid) deficiency
Hypovolemic hyponatremia - The hypovolemia (extracellular volume loss) is due to total body sodium loss. The hyponatremia is caused by a relatively smaller loss in total body water.

any cause of hypovolemia such as prolonged vomiting, decreased oral intake, severe diarrhea
diuretic use (due to the diuretic causing a volume depleted state and thence ADH release, and not a direct result of diuretic-induced urine sodium loss)
Addison's disease and congenital adrenal hyperplasia in which the adrenal glands do not produce enough steroid hormones (combined glucocorticoid and mineralocorticoid deficiency)
Miscellaneous causes of hyponatremia that are not included under the above classification scheme include the following:

factitious hyponatremia (due to massive increases in blood triglyceride levels, extreme elevation of immunoglobulins as may occur in multiple myeloma, and very high level of blood glucose)
Hypothyroidism and adrenal insufficiency (both thyroid hormone and cortisol are required to excrete free water)
Beer potomania and other malnourished states where poor dietary protein intake leads to inadequate urine solute formation thereby impeding the kidney's ability to excrete free water
Primary polydipsia (where the amount of urine solute required to excrete huge quantities of ingested water exceeds the body's ability to produce it; this typically occurs when 12 or more liters of water are ingested per day)
A prolonged period of exercise may be a cause.

When sodium levels in the body are low, water tends to enter cells, causing them to swell. When this occurs in the brain, it is referred to as cerebral edema. Cerebral edema is particularly dangerous because the brain is confined in the skull without room for expansion, and the swelling can lead to brain damage as the pressure increases within the skull. Cerebral edema occurs only in severe cases of hyponatremia. 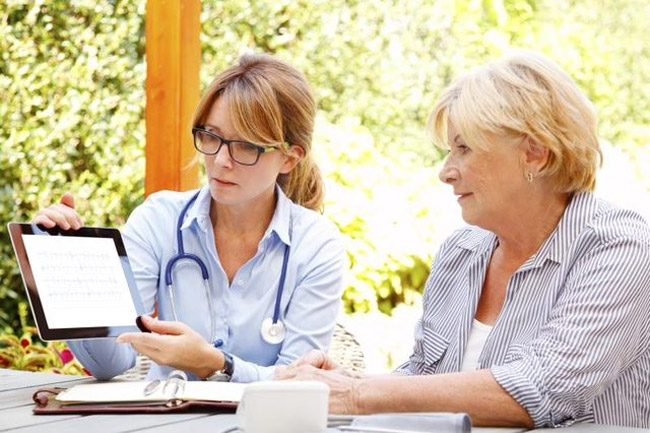 Other possible symptoms include:

The history, physical exam, and laboratory testing are required to diagnose and determine the underlying cause of hyponatremia. A blood test demonstrating a serum sodium less than 135 mEq/L is diagnostic for hyponatremia. The history and physical exam are necessary to help determine if the patient is hypovolemic, euvolemic, or hypervolemic, which has important implications in determining the underlying cause. An assessment is also made to determine if the patient is experiencing symptoms from their hyponatremia. These include assessments of alertness, concentration, and orientation.

Mild chronic hyponatremia may not require treatment other than adjustments in diet, lifestyle, or medications. For severe or acute hyponatremia, treatment typically involves the intravenous administration of fluids and electrolytes. In this case medications are often needed that treat the underlying cause of the hyponatremia as well as medications to manage the accompanying symptoms.

Above information is only a supplement to a doctor's diagnosis and treatment. Women Fitness recommends the doctor should be consulted before any treatment is taken for Hyponatremia, the low blood sodium condition.