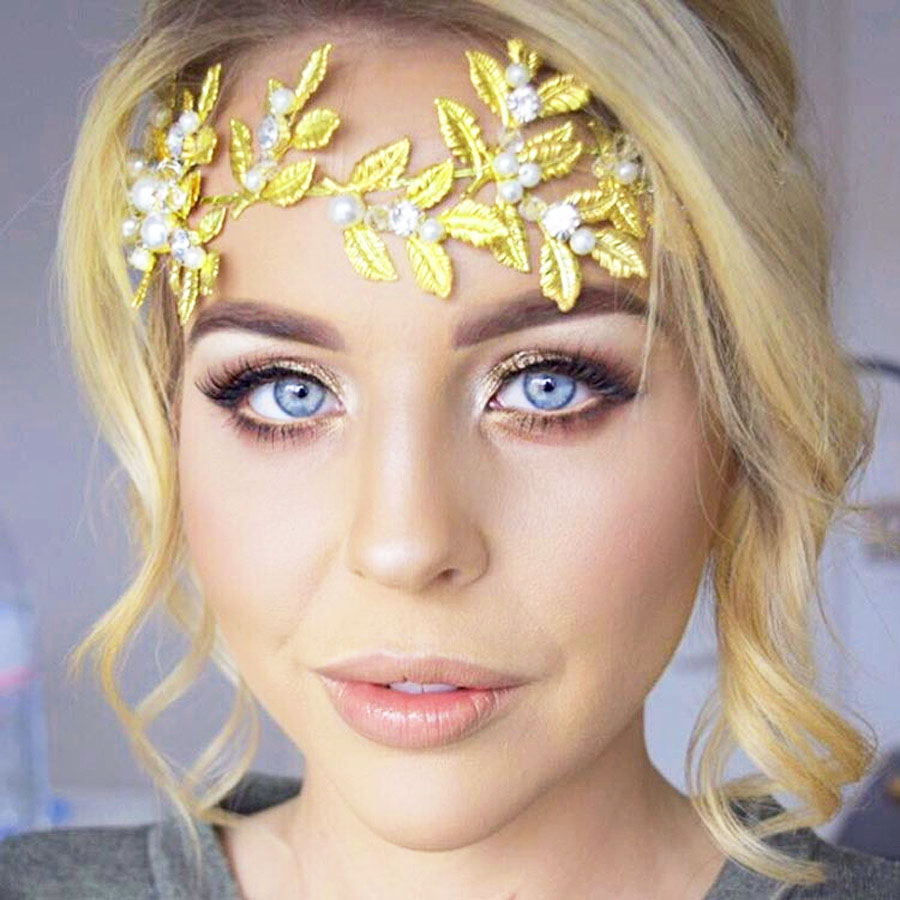 Lydia Bright rose to fame on TV Show 'The Only Way is Essex'. She is currently filming the third series after winning an Audience Prize at the BAFTA TV Awards. Lydia is in most of the weekly magazines appearing for being well dressed. She also writes a fashion blog http://misslydiarose.blogspot.com/  where she talks about behind the scenes gossip on Only Way is Essex, beauty tips and fashion that she likes.

Lydia Bright or Lydia Rose Bright as she is sometimes referred to is best known as a member of the cast of The Only Way Is Essex. A budding fashionista, Lydia first became known to audiences when she had a minor role in the first series, which aired in the autumn of 2010. Known for her on-off relationship with fellow TOWIE star James "Arg" Argent, the runs her fashion shop, Bella Sorella, in Brentwood, Essex.

Her mother was in fashion, working for the very well-known Debenhams. She was a real city career girl and had no desire to settle down and have children. Her dad a tiler from South London, with not many prospects met her while they were in their late teenage years in an East London pub. She couldn't resist his determination and unconditional love so they came home and made a go of things. They bought a two up, two down in Walthamstow, East London where they lived happily for many years.

They went on to have her older sister Georgia and few months later her mother gave birth to Lydia, baby number two. She soon discovered a career change needed to happen in order to be involved in our upbringing as much as possible.

So she decided to become a foster carer when Lydia was thirteen months. Fostering over the years had its ups and downs and made Lydia grow up very quickly. Going to sleep in her bunk bed with a five year old sister and waking up with a three year old brother was nothing out of the ordinary. Along with knowing how to feed a baby, change a nappy and wind them by the age of five. It wasn't until she hit her teenage years that she really appreciated what her parents had given me as a child. This was an amazing and fulfilling childhood meeting new people and children from all different walks of life on a daily basis. Teaching her the importance of sharing, caring for those who are not as fortunate as us and never to judge or stereotype people. For anyone to dedicate so much of their life to care and cherish the children of others is a magical gift. She considers herself fortunate enough today to have three birth siblings, three fostered siblings and many foster siblings from the past. She loves them all dearly and through all the ups and downs, tears and tantrums she says that I am forever blessed. 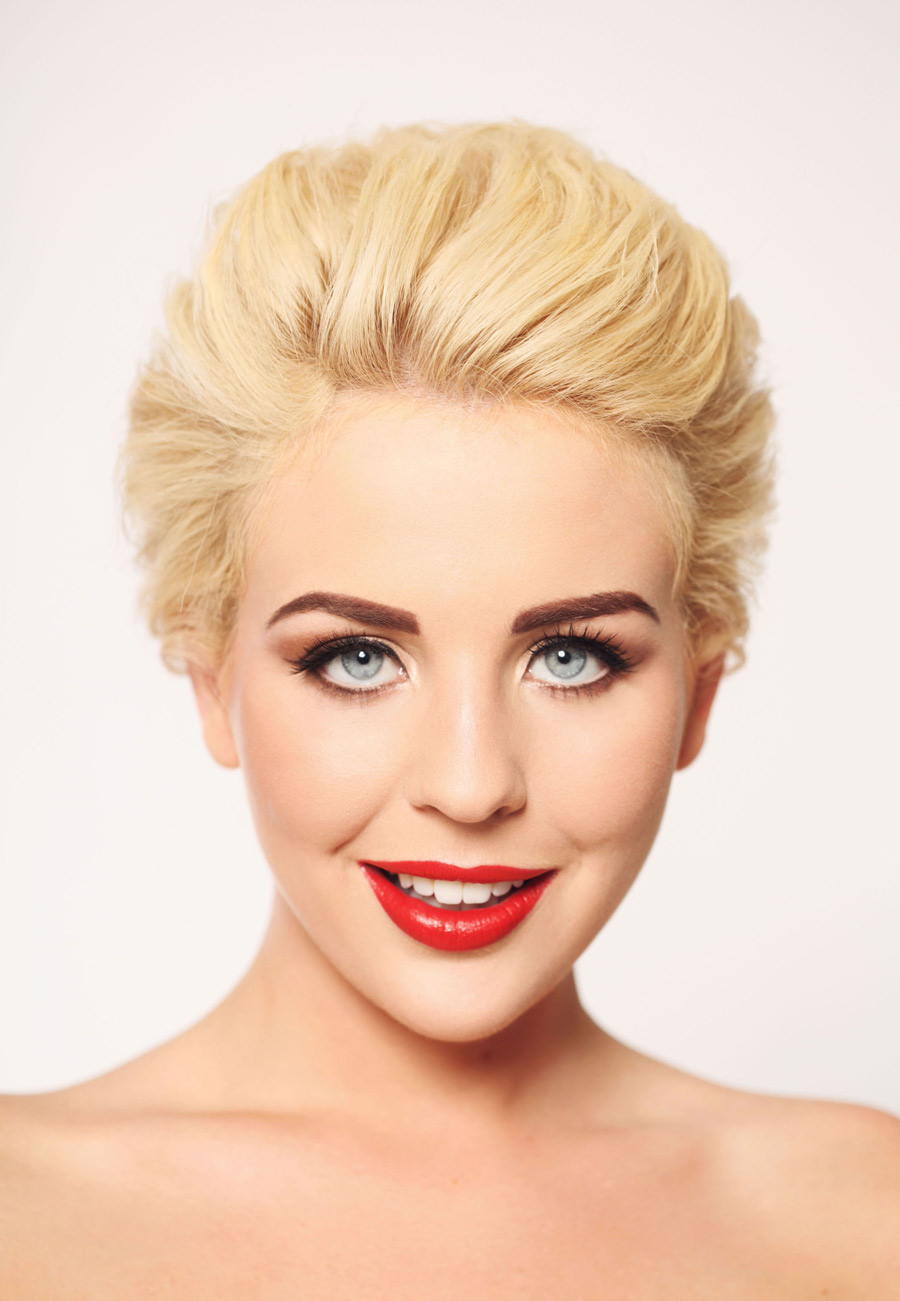 After dead end jobs she decided to move to Marbella, Spain with her boyfriend Arg to have some fun working in a bar. They broke up during this time and he flew back to England to appear on TOWIE. She was later contacted by the show to appear on it as well. After much consideration she decided to take the plunge.

Taking full advantage of the opportunity Lydia was given by TOWIE she opened up her first business in the form of my boutique 'Bella Sorella.' She went in very blind eyed and thought "opening a boutique, how hard can it be?" then she purchased a few books like "business for dummies" but opened the first couple of pages and put it straight down. It was very tough and the beginning and understanding things like council tax and VAT registration took weeks. But now four years on, she still has her beautiful boutique in Loughton Essex. Having launched an international online website and opened seven pop up shops around the UK.

Shortly after launching her boutique and buying from a number of brands she realized that there was a gap in the market for a real 1950's, glamorous occasion wear label. That's when she launched her first clothing collection and her second business venture. She has now launched three collections with buyers such as River Island, Very, ASOS, Lispy, Bank to name a few.

Fashion to her has always brought excitement, inspiration and confidence. She feels lucky that she built a career around it. 'Style is a way to say who you are, without having to speak.' She really hopes that her fashion sense showcases who she is as a person and tells a bit of her life story.