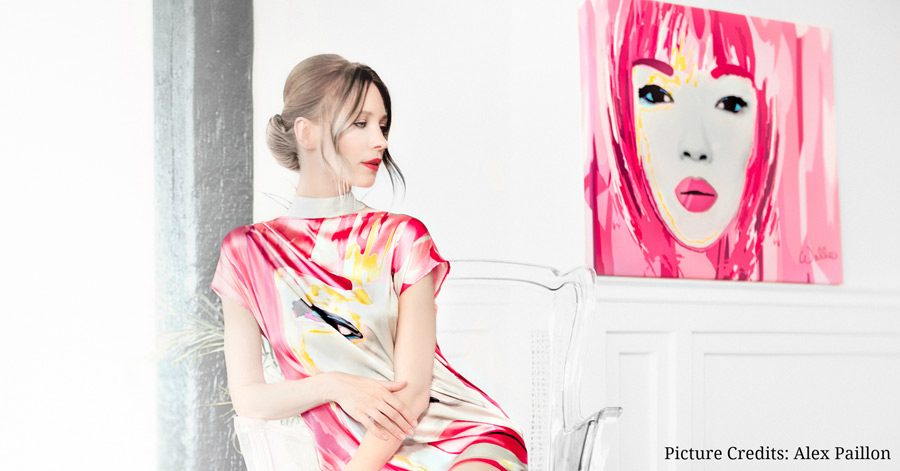 Having studied visual arts at CEGEP du Vieux Montreal and UQAM and Universite Laval in Public Relations, Marie-Andree Wallot is a visual artist whose work has been exhibited numerous times. She also produced several visual installations on stage. Working with painters, artists and dancers for many years, she went on to produce various multimedia shows as well as the art video L'Appat, on which she worked as protagonist, co-writer and stage director. L'Appat, directed by Neam Catod, was awarded Best Video at the 12e Rendez-Vous du Cinema Quebecois, in 1994, as well as an Silver Bears in Linz, Austria, in 1993.

During her career, Marie-Andree has been in charge of developing and running a wide variety of national and North American public relations campaigns, press events, press relations and showrooms for many businesses and public organizations.

Marie-Andree Wallot is launching the Wallo brand at Cabinet Ephemere of Maison Ogilvy in 2016. Founded in 2015, Wallo is a company that designs and manufactures high-end women's clothing. Wallo is proudly Canadian and crafted in Montreal.

Cabinet Ephemere will be premiering the Wallo brand and its 2016/2017 Croisiere spring womenswear collection, Stand Up, on June 22nd 2016 from 10AM to 6PM on the 3rd floor of La Maison Ogilvy. Wallo is a new fashion label by designer and visual artist Marie-Andree Wallot. Wallo' s Stand Up collection, predominantly crafted from stretch silk charmeuse, will be made gradually available over the summer at Cabinet Ephemere. 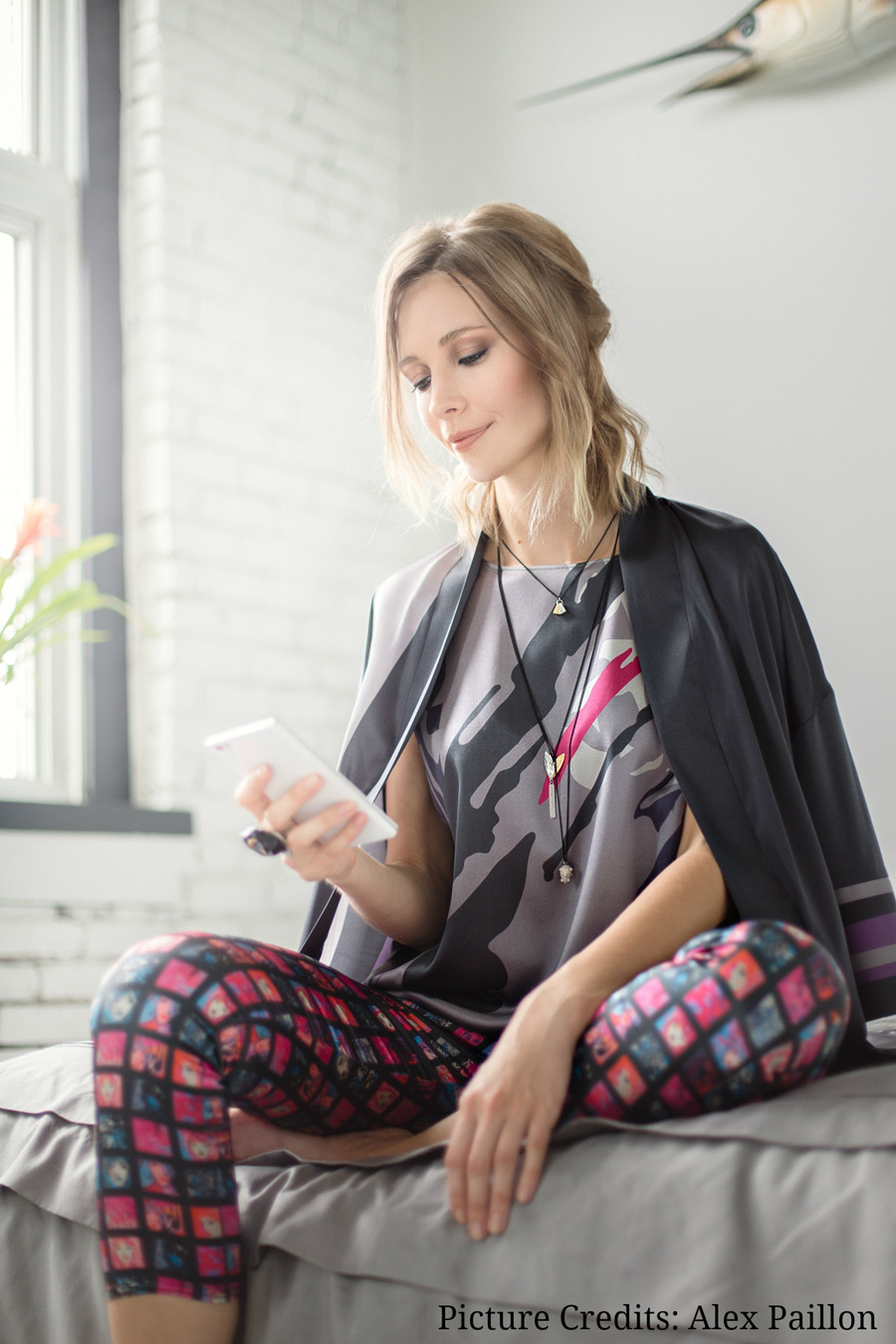 Inspired by the women who will wear them, Marie-Andree Wallot creates unique pieces by drawing, hand painting and digitally refining patterns to be printed on stretch silk charmeuse of the highest quality. Wallo specializes in the design, production and sale, online and in-store, of contemporary fashion for women. Inspired by the pictorial and digital art of designer Marie-Andree Wallot, Wallo develops and produces high-end clothing for the sophisticated woman who seeks high quality, exclusive and daring pieces.