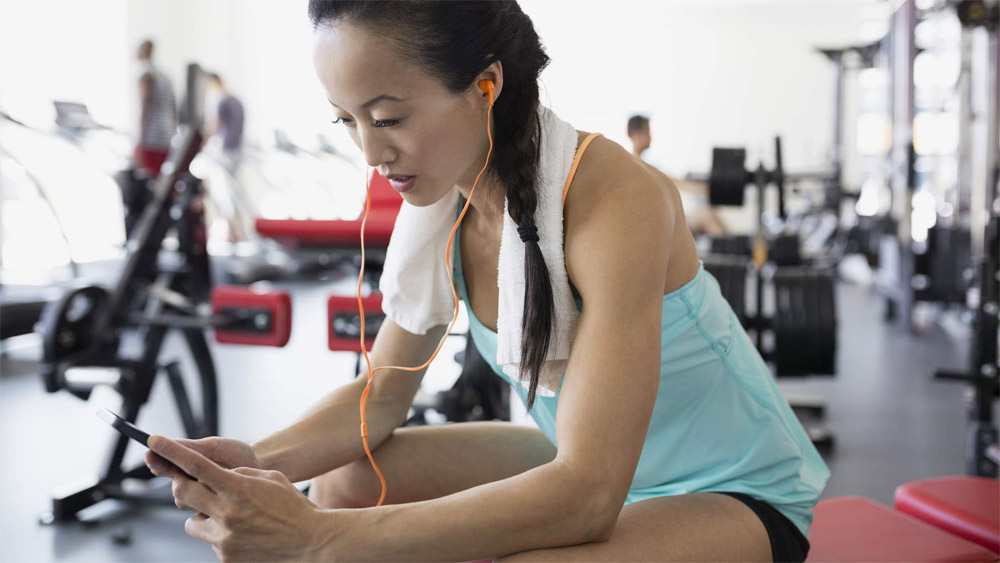 Podcasting is a method of publishing audio programs via the Internet, allowing users to subscribe to a feed of new files (usually MP3s). It became popular in late 2004, largely due to automatic downloading of audio onto portable players or personal computers. Podcasting is distinct from other types of online media delivery because of its subscription model, which uses a feed (such as RSS or Atom) to deliver an enclosed file. Podcasting enables independent producers to create self-published, syndicated "radio shows," and gives broadcast radio programs a new distribution method. Listeners may subscribe to feeds using "podcatching" software (a type of aggregator), which periodically checks for and downloads new content automatically. Most podcatching software enables the user to copy podcast to portable music players. Any digital audio player or computer with audio-playing software can play podcasts. From the earliest RSS-enclosure tests, feeds have been used to deliver video files as well as audio. By 2005 some aggregators and mobile devices could receive and play video, but the "podcast" name remained most associated with audio.

"Podcasting" is a portmanteau word that combines the words "broadcasting" and "iPod." The term can be misleading since neither podcasting nor listening to podcast requires an iPod or any portable player. Aware of that misleading association from the beginning, some writers have suggested alternative names or reinterpretations of the letters "p-o-d", without winning much of a following. Another little-used alternative is "blogcasting", which implies content based on, or similar in format to, blogs.