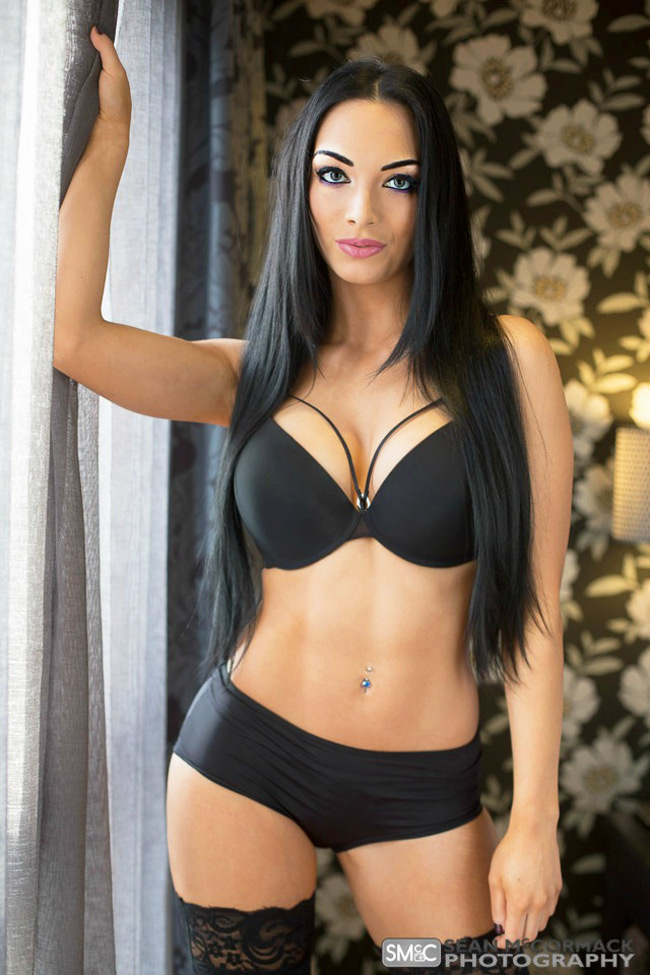 Shahira is an Irish, mixed Bangladeshi, model & actress who has attracted the attention of both national and international media. She is a regular in the Irish press and has also featured internationally from the Philippines, to Bangladesh, the USA, Mexico and the UK!

Originally Shahira studied to be a Primary School Teacher and graduated in 2011 from the prestigious Mary Immaculate College, in Limerick Ireland, with a Bachelor of Education degree. Shahira is very proud of her degree but has chosen to focus on the entertainment industry for the foreseeable future. Shahira relocated from Ireland to Los Angeles in 2014.

Shahira has been working hard to make the transition from full time model to budding actress since her move to Hollywood. She secured her SAG eligibility in record time and as a result is now a member of the Screen Actors Guild. Shahira is looking forward to sharing what she has been working on publicly very soon!

Shahira recently secured a booking as a stand-in for her own style icon, Kim Kardashian West, who was filming an E! promo commercial. As a result Shahira also got the opportunity to stand in for all of the Kardashian/Jenner females. 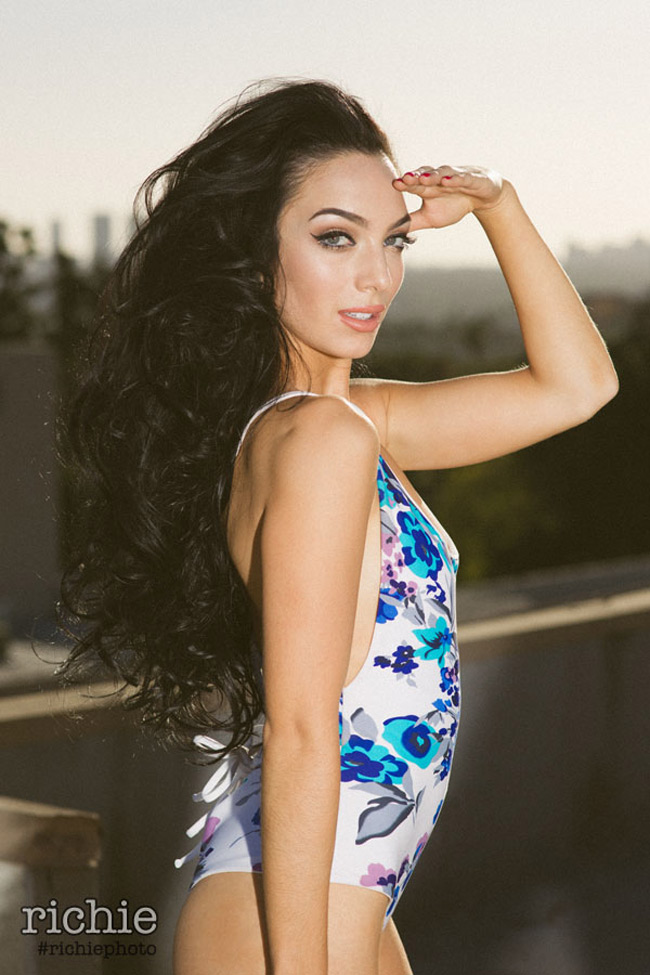 Shahira has been in demand for interviews on TV shows such as Ireland Am (Ireland's #1 morning show) regarding her blossoming career including her ever rising success in LA. Shahira has often been a personal guest of Mr.Hugh Hefner with regular visits to his famous Playboy Mansion. She has also secured bookings in many music videos for a long list of AList stars and attends some of Hollywood's most exclusive parties and events!

She has modeled in London including for one of the UK's biggest lad mags - Loaded magazine and in 2014 Shahira won the title 'Miss Zip Magazine' based on a reader vote for the popular UK mag.

Shahira's passions also include singing, dancing and all things showbiz from TV-Stage. Growing up with a background in performing arts Shahira has been in stage schools, productions and shows throughout her entire life. Shahira is very comfortable in front of the camera and on stage and has appeared in everything from music videos to reality TV, game shows, Tv dramas, musicals, and she has also modeled on leading Tv shows such as Xpose. Shahira has experience Presenting and has a YouTube channel where she video blogs and gives Makeup tutorials etc... Shahira was once a part of a Girl Band after beating out many others through a number of auditions and her ultimate dream is still to carve a career in the music industry as well as acting and modelling. 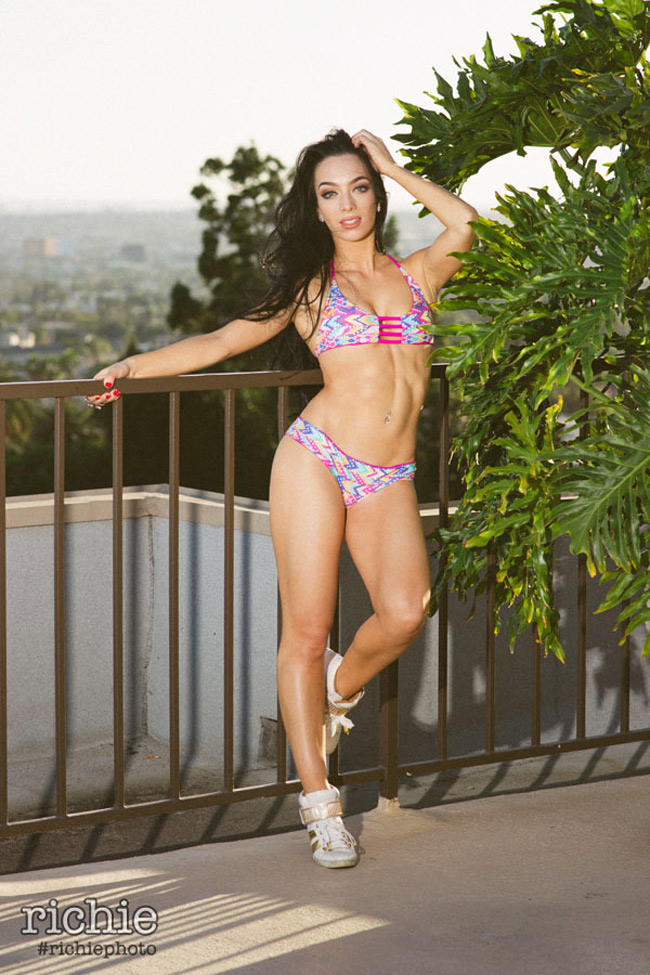 Shahira has a talent for writing and in her spare time she runs a very successful blog (450,000+ readers) where she blogs about her life, modelling, beauty tips/tricks, products, fashion, fitness, music and anything that is of interest to her. She has also been putting her degree in teaching to use by writing a series of short stories for children.

The future is looking bright for Shahira with opportunities and bookings lining up in both Europe & the USA! She is now based in Beverly Hills California and is busier than ever! her career is definitely going from strength to strength!

Shahira was named as 'Someone You Should Know' by The Irish Independent, she placed 2nd in Ireland's 'Hot 100 Sexiest Irish Women' in 2013 and was crowned Miss Zip Magazine in 2014. Shahira is only twenty three years old and her name 'Shahira' means 'famous' in Arabic and comes from her Bangladeshi decent.