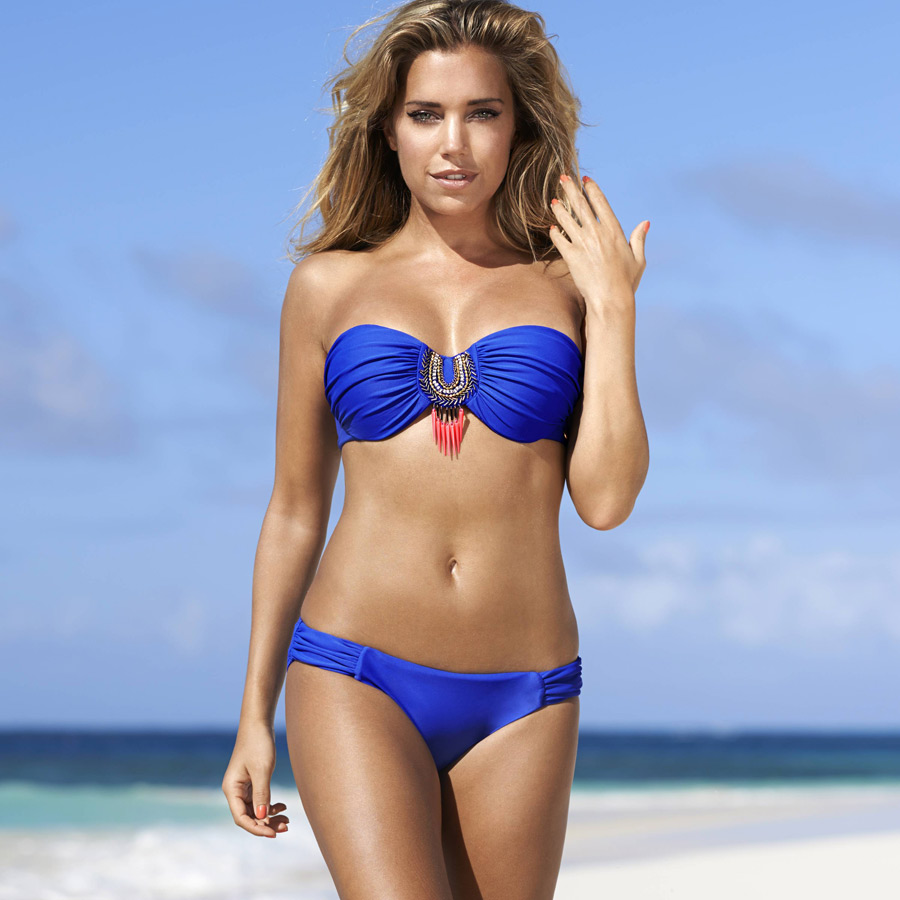 Sylvie Meis is an exceptionally talented Fashion Model, Actress and TV Host. She is in conversation with Namita Nayyar, President Women Fitness.

Ms. Namita Nayyar: You were born at Breda, Netherlands. You were trained as human resource manager and at the age of 18 you started your career as a model. You worked as a TV presenter for the Dutch MTV music channel. This propelled your modelling career to the height where you have been at the top of the world of fashion and glamour modeling and later lifestyle magazine MAXIM announced you as the "Woman of the Year 2009". Tell us something about this fairy tale journey?

Ms. Sylvie Meis: I think that my career developed gradually, it did not happened over night. It took a lot of determination, discipline and of course a little bit of luck to be were I am today.