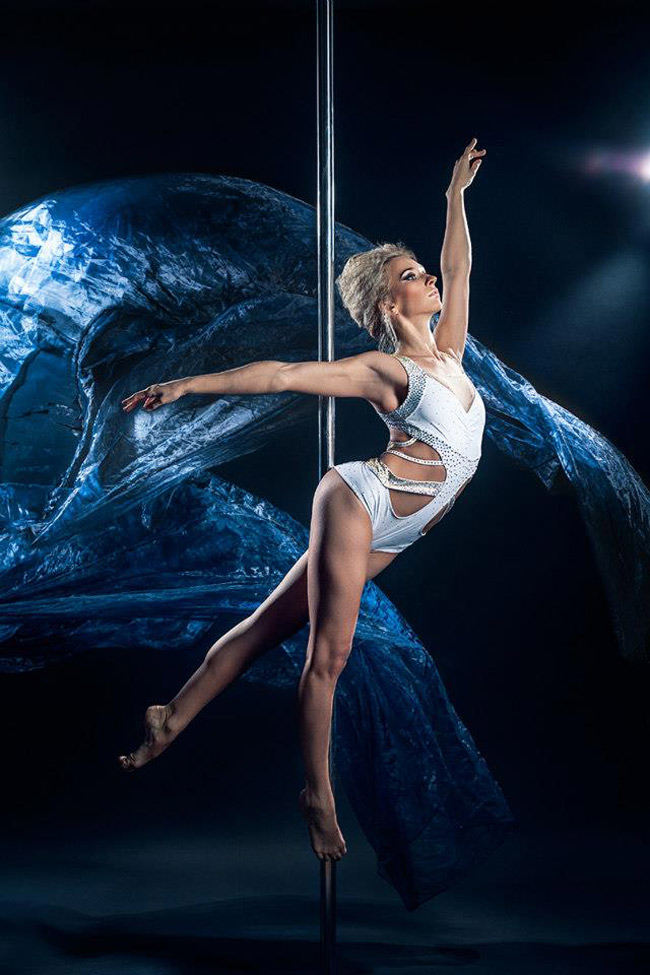 Anastasia Skukhtorova was born in Moscow Russia in 1990. She began pole dancing at Moscow School in December of 2008 when she was only 18 years old. The first exposure Anastasia had of pole dance as art and sport was watching videos of her pole idols, Jenyne Butterfly and Felix Cane. They were a huge inspiration for her - and what a joy and delight it is to now have this amazing Russian talent sharing the same teaching platform with Jenyne, Felix and other world class artists at PoleandAerial.com.

Pole dancing was her first physical activity which she poured all of her heart and soul into, training almost every day. Anastasia trained with circus artists on the silks, and weight trained for strength, and attended all workshops that were held in Moscow and Saint Petersburg. Since 2012 Anastasia has trained with a contortion and ballet coach developing flexibility, pointed toes and straight knees. In the beginning, this Russian talent, trained 3 days a week for about 6-7 hours.

Anastasia Skukhtorova is a Russian athlete and dancer. She appeared in the 2013 edition of Russia's Got Talent. She is a graceful dancer. Anastasia Sukhoverkova is also a pole dancing instructor. Anastasia enjoys meeting with friends, watching movies with her man, and playing computer games in her free time. 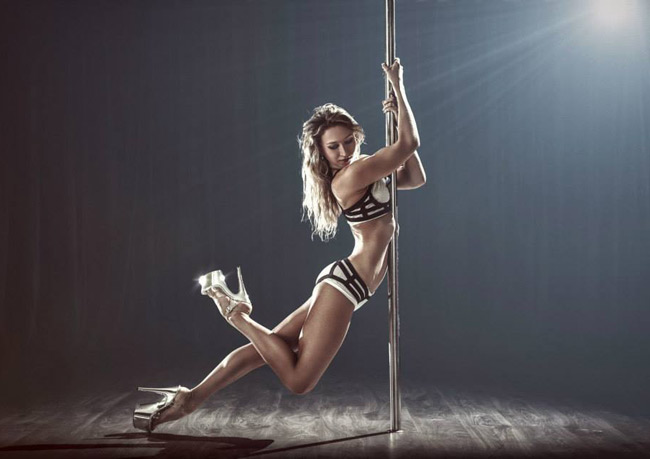