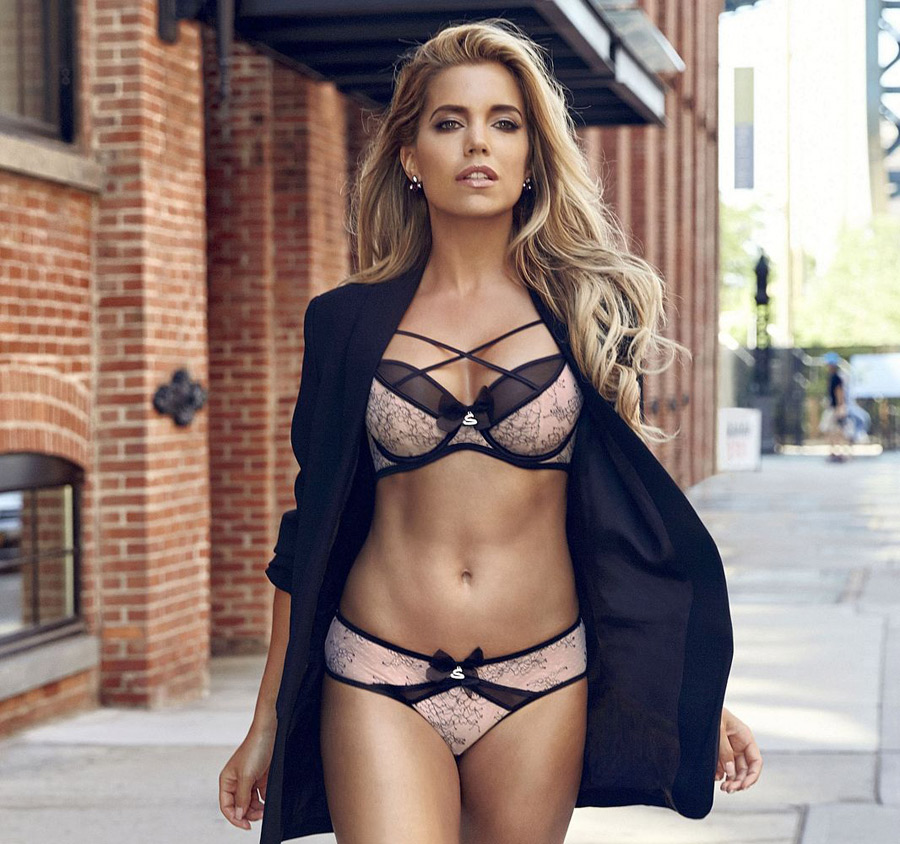 Sylvie Meis was born at Breda, Netherlands. She is a trained human resource manager and at the age of 18 she started her career as a model. Sylvie gained popularity while working as a TV presenter for the Dutch MTV music channel. She hosted the live TMF/MTV Awards and conducted numerous interviews with pop stars such as Britney Spears and Kylie Minogue.

In addition to guest appearances in various video clips Sylvie played a part in the Dutch series "Costa". At the same time she produced her own jewelry line "PURE by Sylvie" for the Dutch market. The lifestyle magazine MAXIM announced Sylvie for "Woman of the Year 2009", in the same year Sylvie became the new face of Gillette Fusion in Germany. In 2010 she shot a TV spot for Gillette together with tennis world star Roger Federer and was honored by Radio Regenbogen as media woman of the year.

In May 2011, she became the face for the telecommunications provider "The Phone House Telecom". This was followed by her own perfume, "Coal Diamond by Sylvie van der Vaart". From 2008 to 2011 Sylvie was, next to Dieter Bohlen and Bruce Darnell, part of the jury of the German equivalent of "Britain Got Talent" ("Das Supertalent"). 2010 to 2013 Sylvie was a brand ambassador for L'Oreal Professional hairline.

On June 16th 2009, Sylvie stated that she was suffering from breast cancer. The tumor had been discovered a month earlier and was surgically removed. For Sylvie it is very important to support women with the same diagnosis and to create awareness for breast cancer. Therefore Sylvie is ambassador and was presenter of the Dreamball, the German Bone Marrow Foundation (DKMS). She also supports the current campaign of Pink Ribbon to raise awareness of early breast cancerscreening and diagnosis.

Sylvie danced in the third season of the German "Dancing with the Stars" ("Let's Dance") and reached the second place. Since the fourth season started in 2011, she hosts the show together with Daniel Hartwich. Both received the Bavarian Television Award for this in 2012. Furthermore Sylvie is the face for Philips and is presenting their health care lines. Last May Sylvie played as a supporting actor in the German ARD film "Sophie kocht".

She is also brand ambassador for Hunkemoller, which is such a huge success that Sylvie already designed several 'the Sylvie Collections' for the brand like the Paris, London and New York City collection as well as Swim Collections, the Sylvie Sport collection and coming soon the Sylvie Perfume. Sylvie launched the "Sylvie Meis for Deichmann" party shoe collection in December 2015.