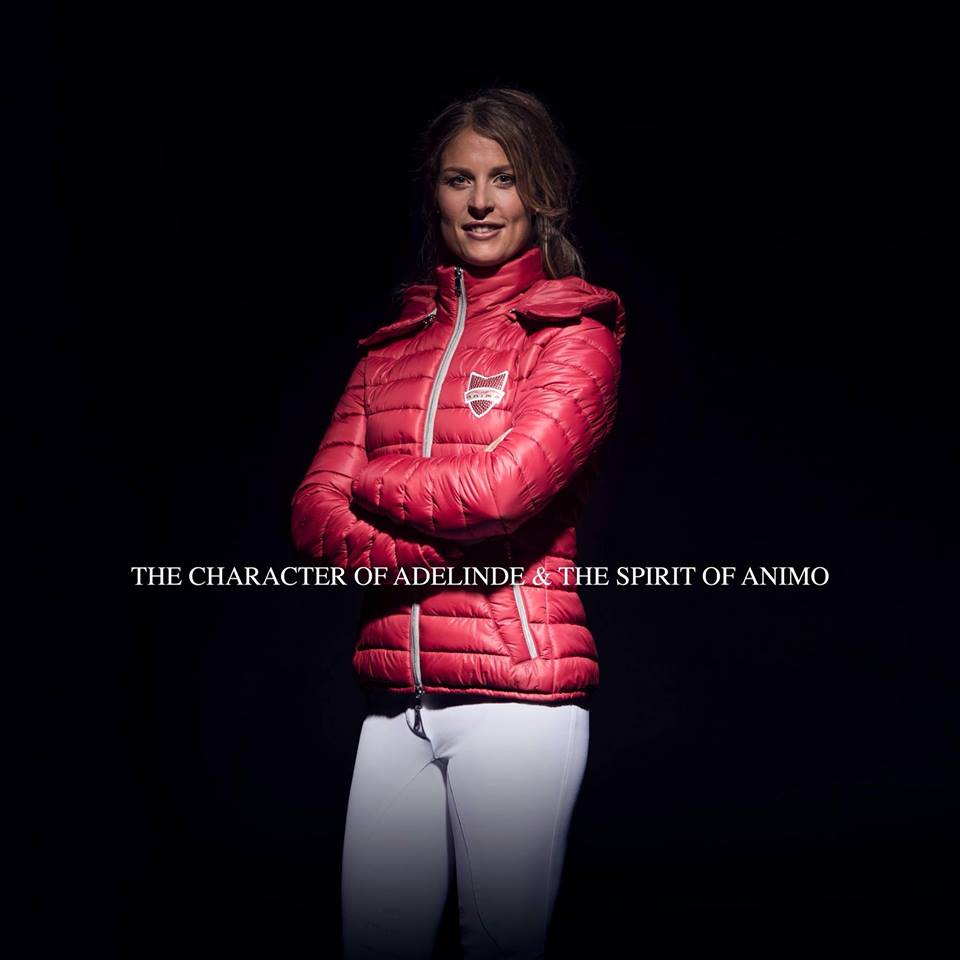 Adelinde Cornelissen is a Dutch dressage rider. As a junior, Cornelissen won three national Dutch titles, twice with Ayesha and once with Mr. Pride. In 2004 she won her first senior title at national level when she won the Z2-class with Parzival. In that same year she became national champion in the Reserve Championships in the ZZ-light-class with, followed by the same title in the ZZ-heavy-class title in 2005, both times on Parzival.
In 2007, she and Parzival won the Dutch national championship in the heavy-class and she won two silver medals, at International Grand Prix meetings in Falsterbo and Herentals. In Falsterbo she finished second in the Grand Prix Special, while she won the GPS in Herentals. During the Grand Prix in Rotterdam she and her team mates won the gold medal in the Nations competition, she came third in the Grand Prix Special. She won another GPS bronze medal in Arnhem.

Cornelissen was selected to represent the Netherlands at the 2008 Summer Olympics in Beijing as a reserve. At the 2009 European Dressage Championship she won with Parzival team and individual (Grand Prix Special) gold, in the Grand Prix Freestyle she won the silver medal. 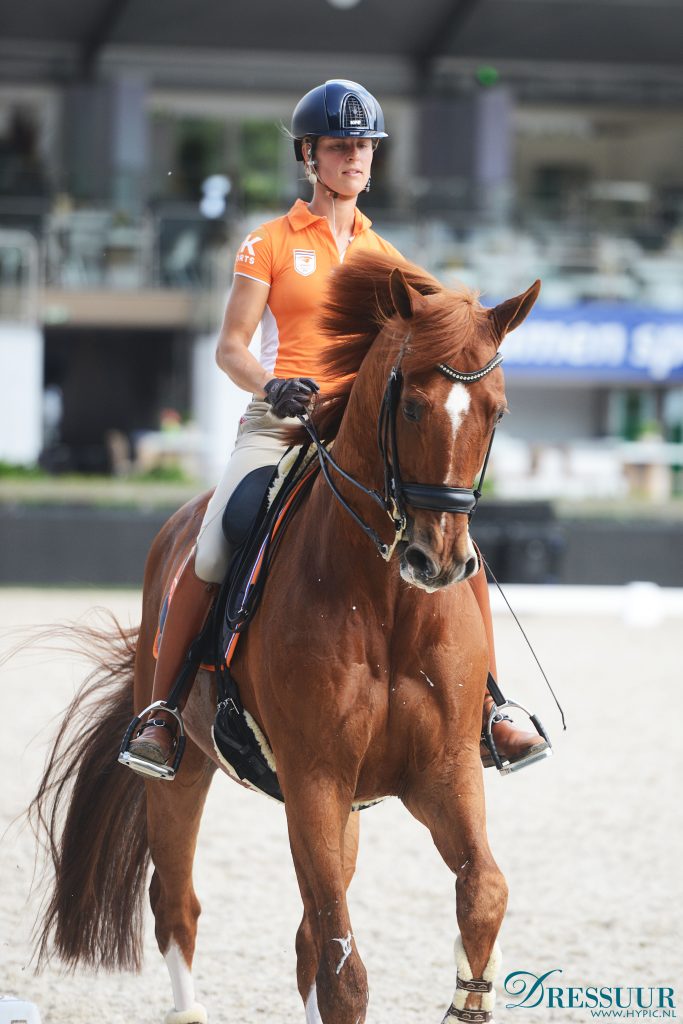