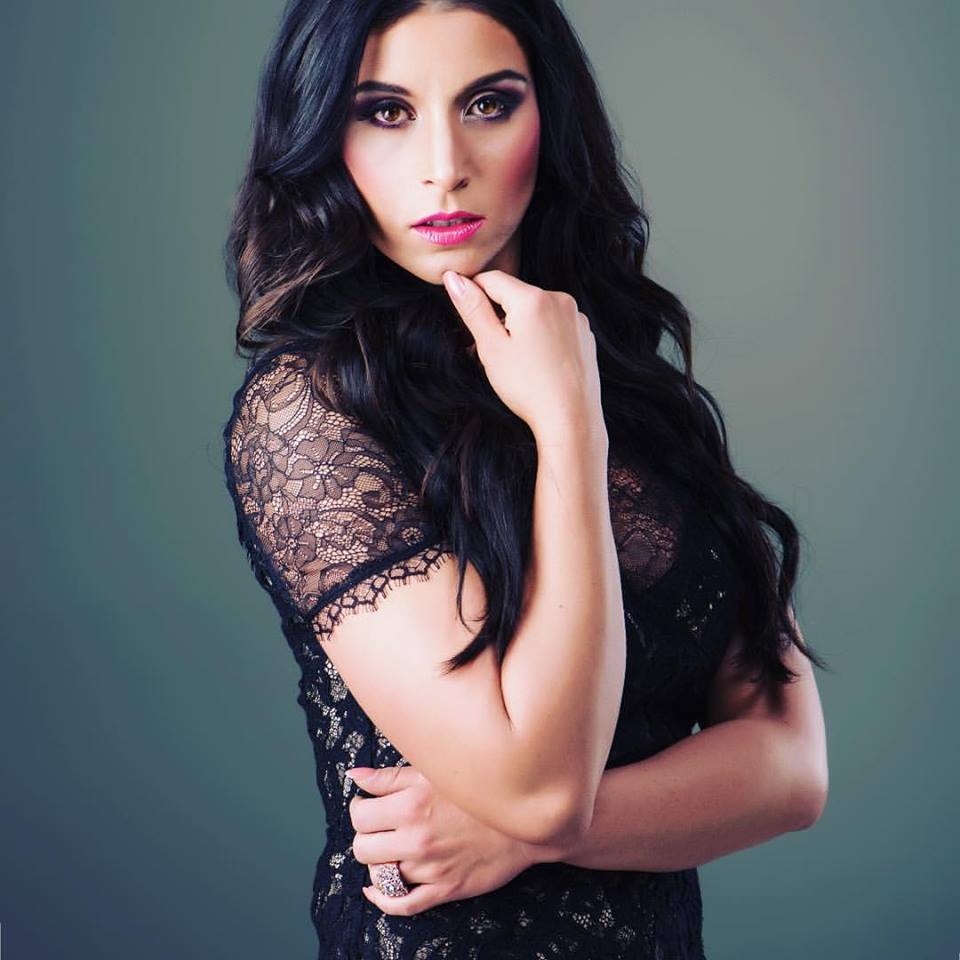 Allison Baver was born on 11th August 1980 in Reading, Pennsylvania. She is an American short track speed skater. Baver trains with the US permanent winter sports Olympic team, in Salt Lake City, Utah. In the 2005-2006 season, she was ranked third overall in the World Rankings. Baver was a marketing and management major at Pennsylvania State University (2003) and an MBA at the New York Institute of Technology.

At the 2006 Winter Olympics, in Turin, Italy, Baver finished seventh in the Women’s 500 m competition, following a third place finish in Semifinal A and a collision with the Czech Republic’s Kateřina Novotná in Final B, which took her out of the race for fifth place. On February 25, 2007, Baver won her first U.S. National Championship.

On February 8, 2009, Baver collided with teammate Katherine Reutter on the third lap of the 1500m race in Sofia, Bulgaria and fractured her leg in multiple places. At the 2010 Winter Olympics, in Vancouver, Baver competed in three events. In the 3000 m relay, Baver’s U.S. team finished fourth but were awarded the bronze medal after one of the teams was disqualified for an infraction.

In October 2010, Baver was the Grand Marshal for the 2010 Pennsylvania State University Homecoming celebrations. Allison started skating “off the ice” using her Fisher-Price roller skates on the sidewalks, and later, competing in the first Inline Speed Skating World Cup in history, in Bogota, Columbia. After that, she started ice speed skating in high school and college. She moved to the United States Olympic Education Center to train for the 2002 Olympics when she was a Junior at Penn State University where she graduated in 2003. She earned her MBA in 2007 while living at the Olympic Training Center in Colorado Springs and competing in the Olympic Games and throughout the world. 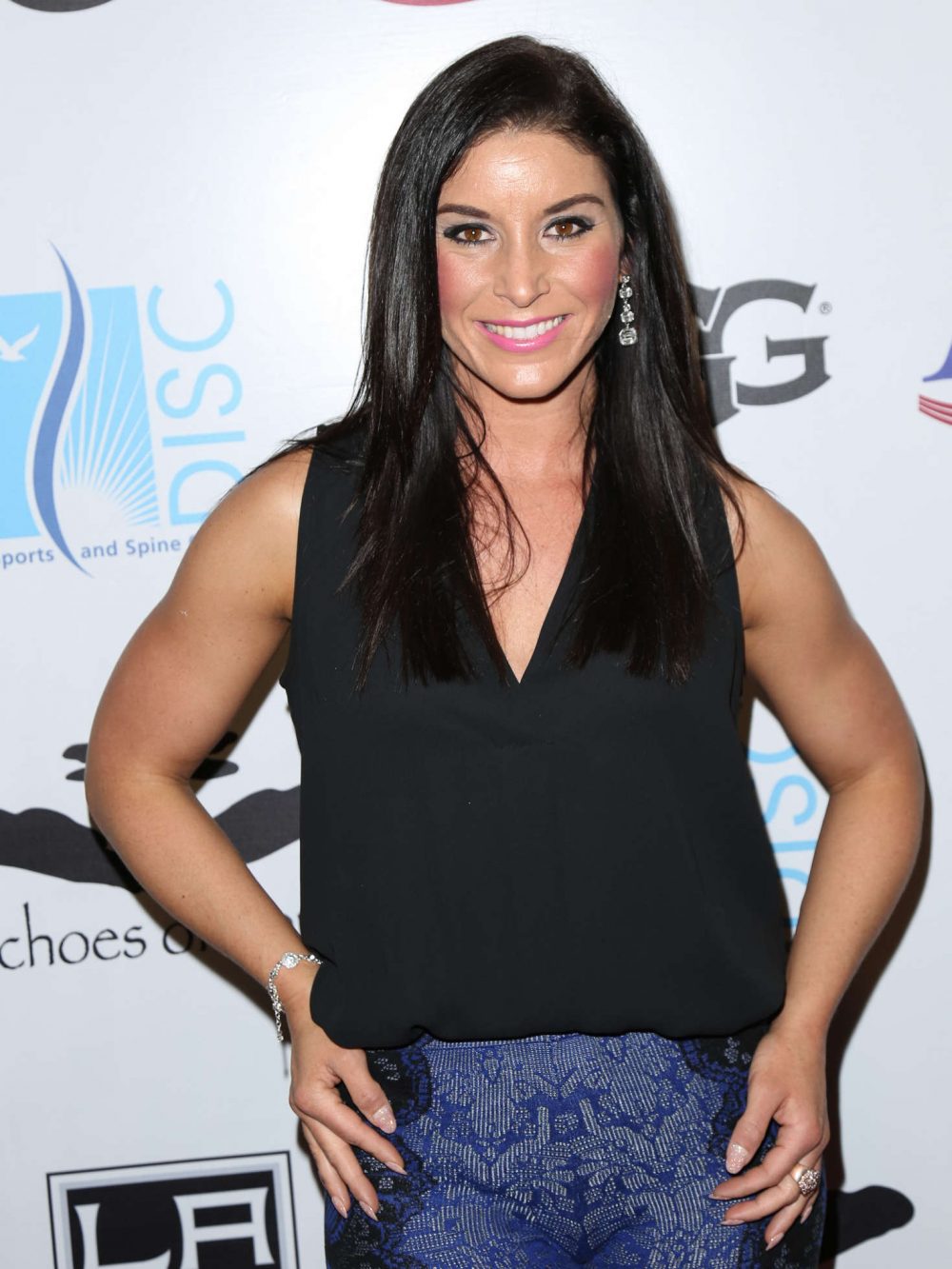 When Allison traveled home to Pennsylvania, her brother, Brad Baver, often picked her up in Philadelphia where he was attending Temple University. In the summer of 2006, shortly after Allison competed in the Winter Olympics in Torino, Italy, Allison was back in Philadelphia when she noticed a local 65 year old business attendant roller skating backwards with a boom box. He was “jam” skating and waving to her. When she saw this, it brought back many memories and reminded her how universal skating is and that it can be done “off the ice” and how she had been blessed with parents, family, teachers/coaches and friends who believed in her path to the podium in life and in sports.

One letter was from a 9 year old girl in Chicago who mentioned how she wanted to start a foundation to help girls succeed just like Allison. Inspired by this letter, Allison started making phone calls during her ankle rehab that day, partnered with The Giving Back Fund and launched Off the Ice Foundation a few weeks later during the 2010 Olympic Games.

And so “Off the Ice Foundation” became a skating “Little League” and seeks to be the premier grassroots program for skating sports in communities throughout the world.