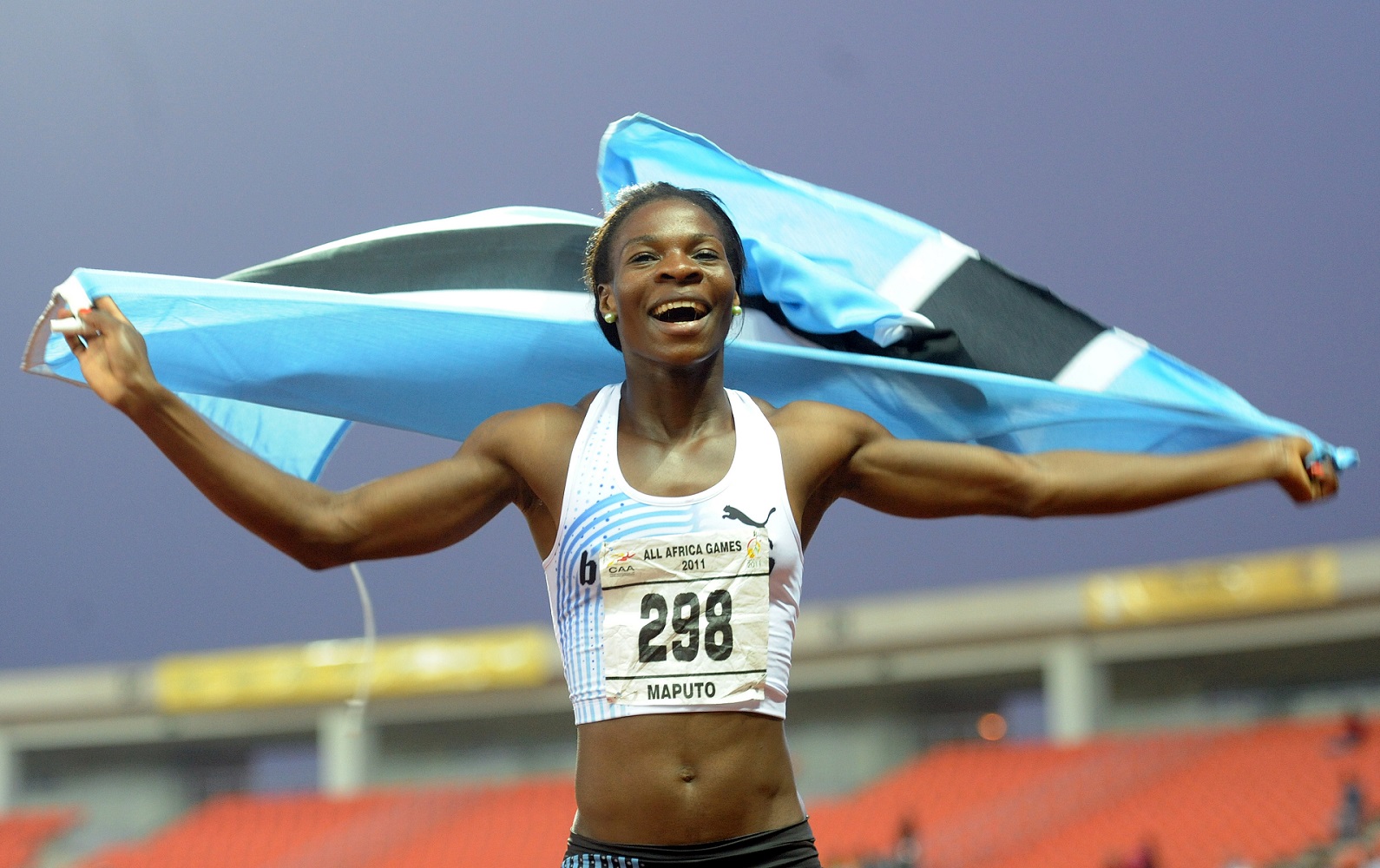 Amantle Montshowas born on 4th July 1983 in Maun, Ngamiland, Botswana. She is a female sprinter from Botswana who specializes in the 400 metres. She represented her country at the 2004 and 2008 Summer Olympics, reaching the final at the latter edition. She has also competed at the World Championships in Athletics and the IAAF World Indoor Championships, and is the former World Champion over the 400m, winning in a personal best time of 49.56 in Daegu.

A two-time African Championships gold medallist over 400 m, she has also won titles in the event at the 2007 All-Africa Games, the 2010 IAAF Continental Cup and the 2010 Commonwealth Games. Her Commonwealth win made her Botswana’s first ever gold medallist of the games. Her personal best times are 11.60 seconds in the 100 m, 22.94 seconds in the 200 metres and 49.33 seconds in the 400 m. She trains at the High Performance Training Centre in Dakar, Senegal. She holds the national record for the 400 m both indoors and outdoors.

She ran at the 2008 IAAF World Indoor Championships but did not reach the final after a poor showing in the semifinal. Montsho reached her first world final at the 2008 Beijing Olympics, but her time of 51.18 left her in last position. The following year, she ran 49.89 in the semifinals at the 2009 World Championships in Athletics which was enough to make the final round of the 400 m. She ran slower in the final than she did in the semis and finished last as a result. She ended the year with a fifth place finish at the 2009 IAAF World Athletics Final.

The 2010 season brought her a series of major titles: she came close to the podium at the 2010 IAAF World Indoor Championships: having set indoor national records in the heats and semi-finals, she was beaten to the bronze medal by Vania Stambolova. She opened her outdoor season with her third fastest ever 400 m run, winning the Gabriel Tiacoh meet in a time of 50.35 seconds – almost two seconds ahead of her training partner Ndeye Fatou Soumah who was next to finish. She defended her continental title by winning the 400 m at the 2010 African Championships in Athletics with a season’s best run of 50.03 seconds. 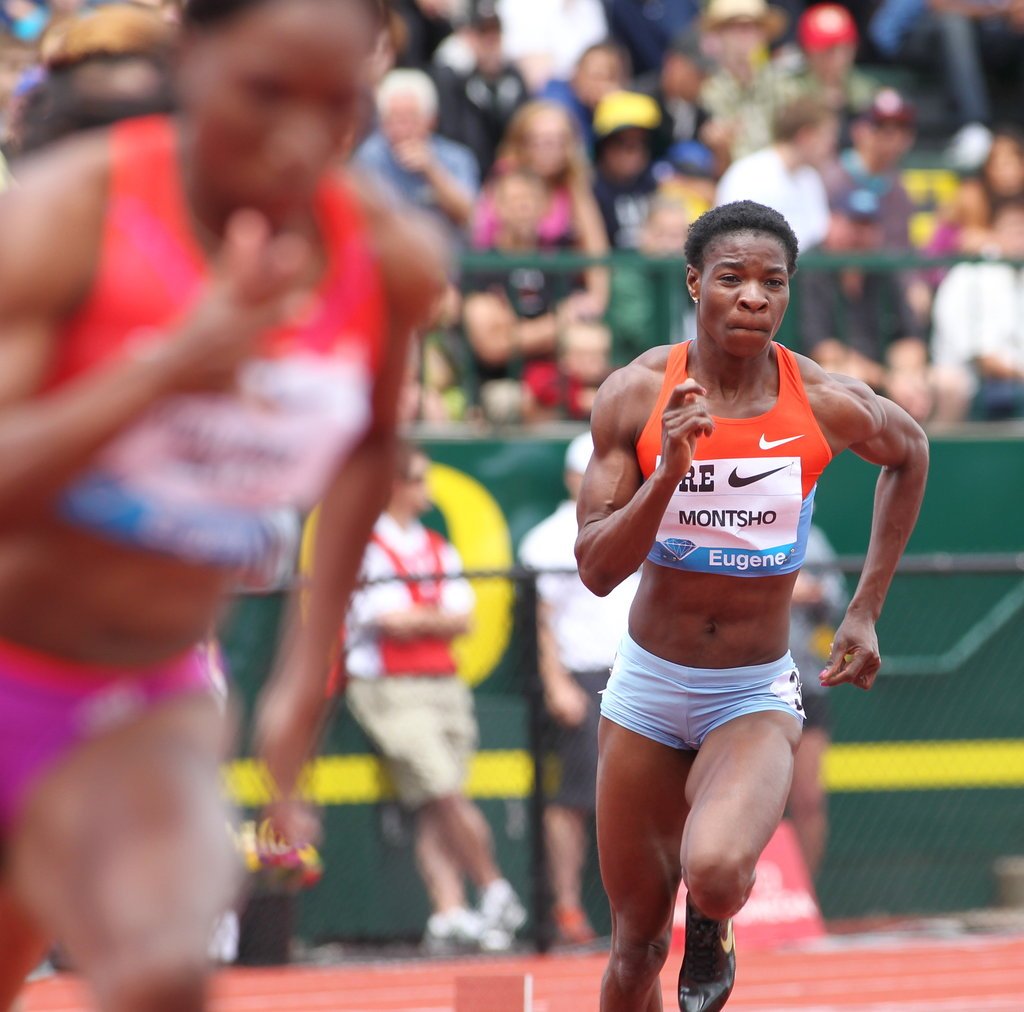 On the 2010 Diamond League circuit she won at the Bislett Games and was ranked second overall in the 400 m behind Allyson Felix. Montsho ran her fastest time of the year at the 2010 Continental Cup where, representing Africa, she beat Debbie Dunn to win the gold medal in 49.89 seconds. She extended her season further to compete at the 2010 Commonwealth Games. There she became Botswana’s first ever gold medallist at the Games by winning the 400 m with a Games record time of 50.10 seconds. She then helped the Botswana team to the 4×400 m relay final, but they finished in seventh place.

At the 2011 World Championships in Athletics in South Korea, she narrowly beat Alyson Felix to become Botswana’s first World or Olympic track and field champion. At the 2012 Olympics final she placed 4th with 49.75 seconds. At the 2013 World Championships in Athletics in Moscow, in a terrific race she was run down in the final metres by Christine Ohuruogu, losing by just four thousandths of a second when Ohuruogu dipped and Montsho remained upright.