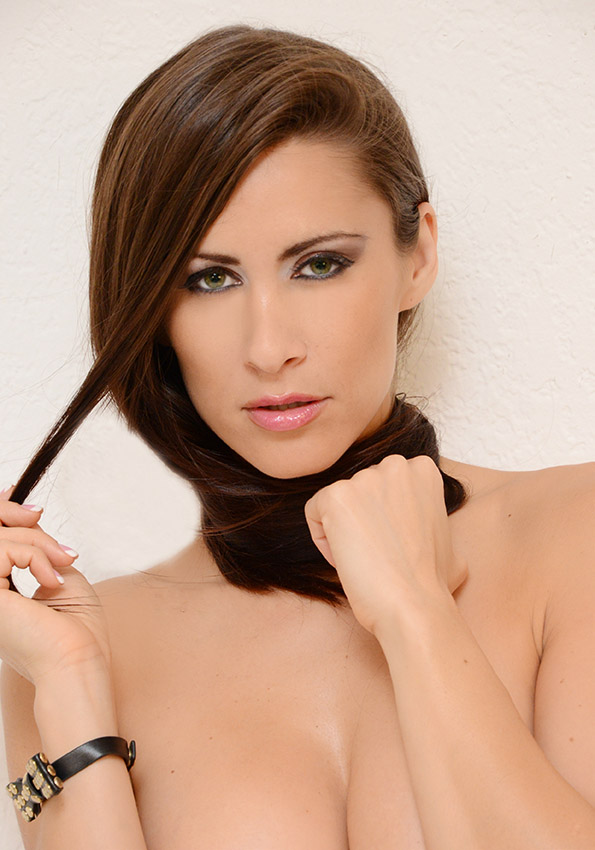 Anais Zanotti was born and raised in the South of France, St Tropez. She is half French and half Italian. She moved to the States 6 years ago to learn English and became an international model. In about a two years, she elevated her modeling career. Anais has been on over 40 magazine covers.

She has been published on the top male magazines, such as; Playboy, FHM, Maxim, GQ, Esquire, Zoo, Fighters Only, Fight Italy, and Celebrity magazine like, Entrevue France, People magazine, Vogue Spain, Cosmopolitan US and more. Anais can be seen on all the biggest sports blogs and web magazine has Yahoo Sports Italia, Yahoo France, Yahoo Argentina, Fox sports Us and latin America. She has been published in numerous print and online magazines, including News Papers all over the world, including New York Daily News, and recently has been seen on TMZ TV USA, with some paparazzi shots, CNN Turkey and the New York post.

One of Anais  best features which separates her from other models is she is a stunt woman and certified skydiver with over 1350 jumps. She loves jumping off of different aircrafts, her favorite is the Skyvan with the tailgate in the back where you just run and jump, and also the Helicopter. She started skydiving over 5 years ago and it became the love of her life. This skill allows her to extend her skills as an actress and model being able to do her own stunts.

She has done stunt work for a few commercials such as Monster drink, diffused in Asia, Hide&Seek cookie India, and Playboy TV which she skydived, and in one of them she was driving a Scorpion car with paddle shifts. She also owned a a 650 SVs Suzuki Motorcycle for 4 years, has done 10 years of Martial Arts, and is in her fifth year of Kick Boxing. She can use the Nunchaku, the sword, and can shoot any kind of gun.

She started going to the acting studio, where she learned method acting for over a year, and has been to a few acting workshops in Miami and New York. Anais has gotten a few acting and commercials jobs. She was in the movie Exposure with Corey Feldman, her role name was Maria you can find her on IMDb. She worked for the TV show Graceland twice. And this year has a lot more projects in the acting industry. 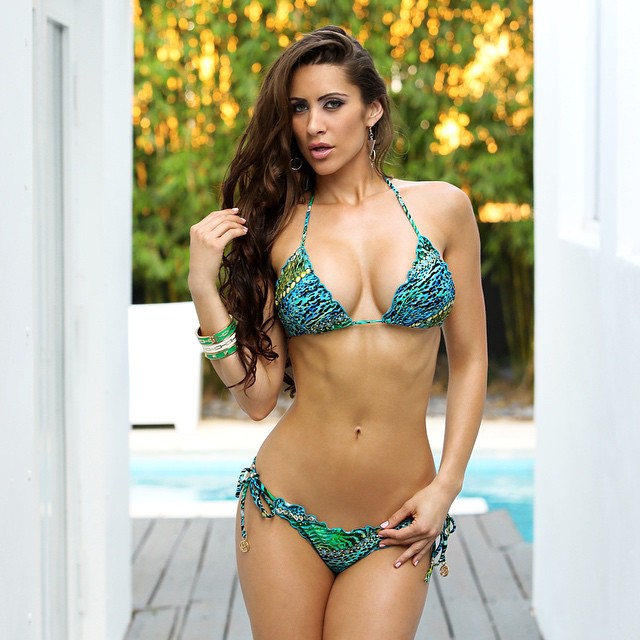 Anais was a stunt double for Playboy TV, doing a skydive, and driving the Scorpion car with pedal shift.  You can check it out @ www.playboy.com and check out “Tamara Sky does Miami” – She did a Skydive for a Monster drink Commercial in California, the commercial would be diffuse in Asia and on the Monster site. Commercial for a candy bar from India “HIDE&SEEK” she did a Skydive as well.

*She is a working actress, she is going every week to the “Miami Acting Studio” where she studies “Method Acting”. She is also doing the Masterclasses where she does a Monologue. She took a few acting workshops in New York and acting classes. Commercials workshops in Miami.