With nearly 7 million YouTube views of her platinum certified single Meant to Be and DJ Afrojack remix with almost 15 million views, international pop star Ananya Birla who is building a female led empire and has emerged as a leading agent of social change and women’s rights in India and the world. In addition to selling millions of records and gracing international magazine covers, Ananya is a thriving entrepreneur who creates companies based upon giving power and support to women from her home country of India and around the world.

After releasing her debut international single Livin’ the Life, co-written by highly sought-after music producer Jim Beanz and later remixed by popular Dutch DJ Afrojack, the singer/song writer recently released her newest single Meant to Be. Birla’s latest dance track is shaping up to be another mega hit for the fast-rising pop sensation already becoming certified gold and her sensational music video generating almost 7 million views on YouTube in a mere 2 months.

With nearly 7 million YouTube views of your new platinum certified single Meant to Be and DJ Afrojack remix with 14 million views, you have become one of the top International Pop Sensations. Tell us about this spectacular journey that has taken you to where you are now in the world of singing? 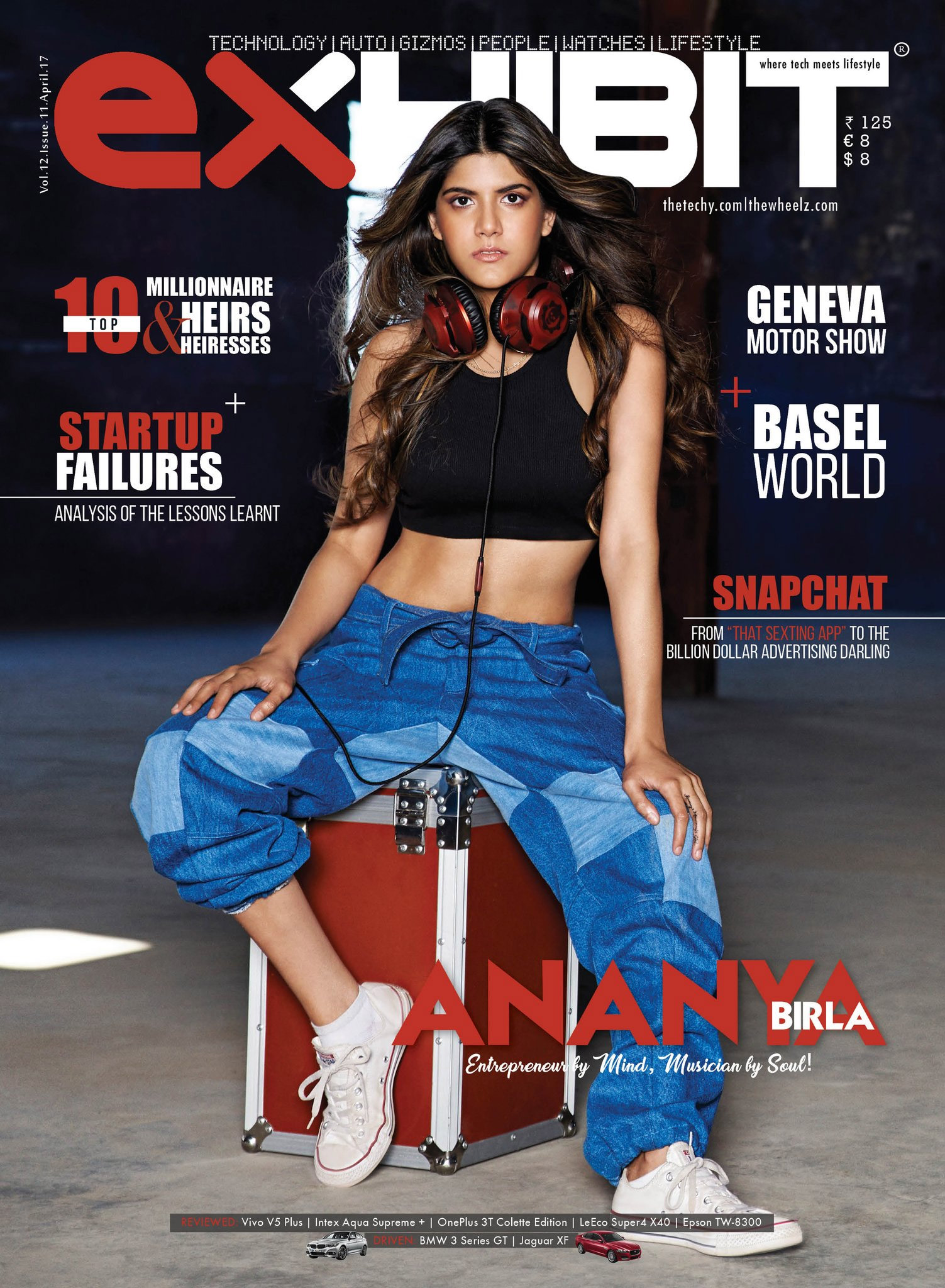 It has been absolutely amazing.

I have always been obsessed with music and have been singing and playing instruments for as long as I can remember. I decided to make it a career when I was studying in the UK. I was having a difficult time adjusting, and began to use singing and songwriting as an escape. I would go to random gigs around London every weekend and, however small the audience, it would make me feel better. I knew that this life was what I wanted to devote myself to.

Eventually, I was approached by Universal Music India. I remember being so nervous when I pitched my music to them. I performed an early song of mine called ‘I Don’t Want To Love’ and they responded really well and signed me up. I was so excited!

There have been some challenges along the way, but nothing worthwhile ever is ever easy. My debut single was generally well-received, but I also received some criticism. It comes with the territory but it is a difficult hurdle to overcome.

I feel like I found my sound with my second single ‘Meant To Be’. I am so happy that people have responded so well to it and that it has gone platinum.

We have a load of music coming out in 2018 and we will begin touring soon too.