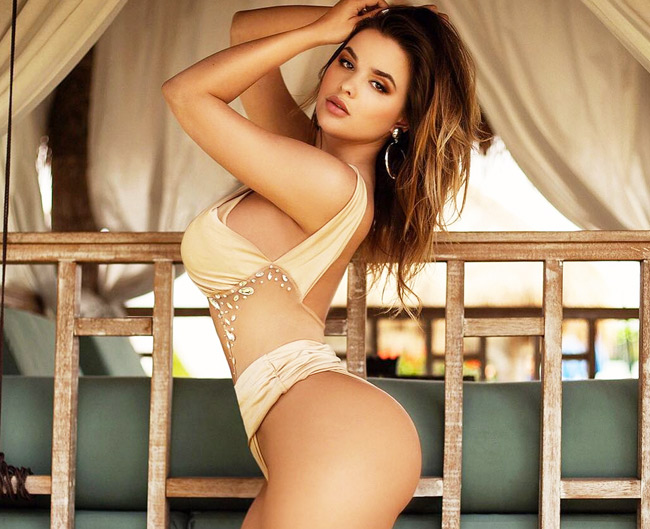 Anastasiya Kvitko is a Russian model. She has achieved the spectacular number of more than four million followers on Instagram. She is one of the leading Russian fitness and glamour model in the world today. Her YouTube videos have millions of views. She is regarded as Kim Kardashian of Russia for her “sculpted butt”. For the first time this elusive model has revealed her fitness and beauty secrets ever in an interview to Women Fitness.

Anastasiya Kvitko is an exceptionally stunning Russian model. She is also world leading media personality, model and internet star icon. She is in conversation with Namita Nayyar President Women Fitness. 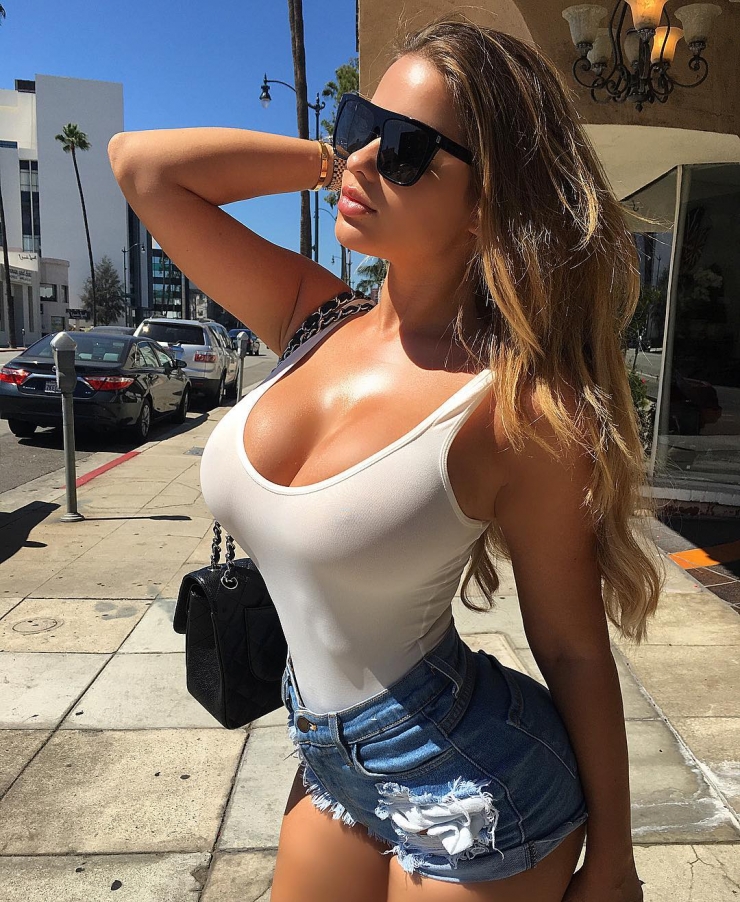 Ms. Anastasiya Kvitko: What can I say about the popularity on Instagram, my account has grown very fast – I can’t even follow its growth. I registered on it in August 2014, and since that time my story started in the summer of 2014, after I have been living for about one year in Moscow, then I had registered on Instagram. I used to like take photos of myself and post them on my account, it has since than grown so big.

One day I was invited by famous Russian fashion photographer that worked in Paris to do a shootout in his personal studio. We couldn’t make any great outcomes, besides we spend great time and became friends during those moments I believed in myself to become a model. I really thought that I could be someone, I could be a model. I didn’t know in what kind of modelling stream to follow, whether in fashion or in glamour or fitness. I claim that because model world is closed in Russia.

To be a model you have to be very tall and thin. I wasn’t tall but I had a good shapes and curves. Until that moment I didn’t even think about modelling I just liked taking photos of myself. And after that meeting from time to time I started to receive proposals to participate in free shootouts from different photographers in different studios in Moscow. My Instagram account was growing more fast. Once it reached first one hundred thousands of followers. It was unbelievable.

What is more, many comments were written by people from different places of the world but most of them were from my fans from USA, therefore, it appeared a necessity to move to United States, because my email was filled by commercial proposals with invitations to visit United States for work.