A drop in athletic performance or a general feeling of fatigue may indicate you are suffering from anemia, a condition in which the production and amount of your red blood cells is below normal. Red blood cells which carry oxygen from the lungs to muscle tissues and organs are synthesized in the bone marrow. Each cell lives for about 120 days in the circulation.

Normal values of the hemogram:

A decrease in any of this values (Ht, Hg, Hem) is called anemia. They can be altered by the plasmatic volumes. Difference between women and men values are due to androgen hormones.

A molecule of iron is needed to make part of a protein called “hemoglobin” in the red blood cells. Hemoglobin is the essential protein that carries oxygen in the red blood cell. Without adequate iron, your body is unable to make new red blood cells, resulting in iron-deficiency anemia, sometimes called “tired blood.” It is the most common type of anemia.

Testing for anemia may be done by either a finger prick or by drawing blood from a vein with a needle. Initially two screening tests are performed. The hematocrit test measures the percentage of plasma that red blood cells comprise. Normally between 36 and 46 percent of your plasma volume is red blood cells; the rest is proteins and electrolytes (such as sodium and potassium) dissolved in water.

The hemoglobin test measures the grams of hemoglobin per 100 milliliters of blood volume. Normal values for women are 12 to 15 grams/100 ml of blood. Any value below this is abnormal and indicates that you are suffering from anemia.

Each woman seems to have a unique normal value for her red blood cells. If she falls below it, her athletic performance may suffer. Some researchers have found that, on average, women participating in aerobic training (swimming, bicycling, running) have lower blood values than nonathletic women. The reason is not a strange athlete’s anemia, but a beneficial adaptation to exercise.

With training, the body expands the fluid compartment of its blood volume. This expansion of volume allows more efficient delivery of red blood cells to exercising tissues, but also results in a relative dilution of red blood cells in blood plasma, thus lowering the hemoglobin and hematocrit counts on screening tests.

One common cause of anemia in women is the lack of iron in their diet. Women need nearly twice as much iron as men (18 milligrams/day compared with 10 mg/day) because of menstrual blood loss.

Heavy exercise may also increase iron needs by up to another 1 to 2 milligrams day. This may be caused by a combination of factors, including iron loss in sweat, blood loss from the urinary tract or gastrointestinal system and the breakdown of the red blood cells in the circulation from heavy foot striking (foot-strike hemolysis).

Many factors contribute to your risk of becoming anemic. They include a diet low in iron, restricted calorie intake, eating disorders, heavy menstrual flow pregnancy and lactation, and blood donations. Bleeding in the gastrointestinal tract from a variety of causes, including the excessive use of anti-inflammatory medications such as aspirin and ibuprofen, can also cause anemia.

Symptoms of anemia vary from person to person and correlate to some degree with the severity of the anemia. Most mild anemia’s cause no symptoms, although an athlete may notice more fatigue during workouts, a feeling of burning or heaviness in the legs, a difficulty in doing speed work and nausea after a workout. If the anemia is severe (hemoglobin below 9) you may be lightheaded upon standing, fatigued during daily activity and have headaches.

To prevent anemia, be sure that you meet your iron needs every day If you think you are at risk for anemia, see your physician for a screening blood count and advice on proper supplement therapy.

Pumping iron into your diet. 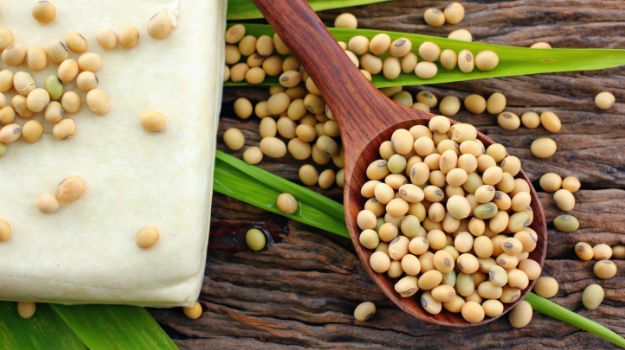 Here are some tips for increasing the amount of iron you consume. 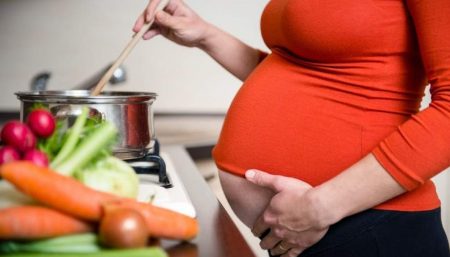 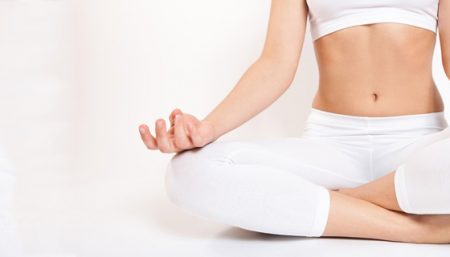