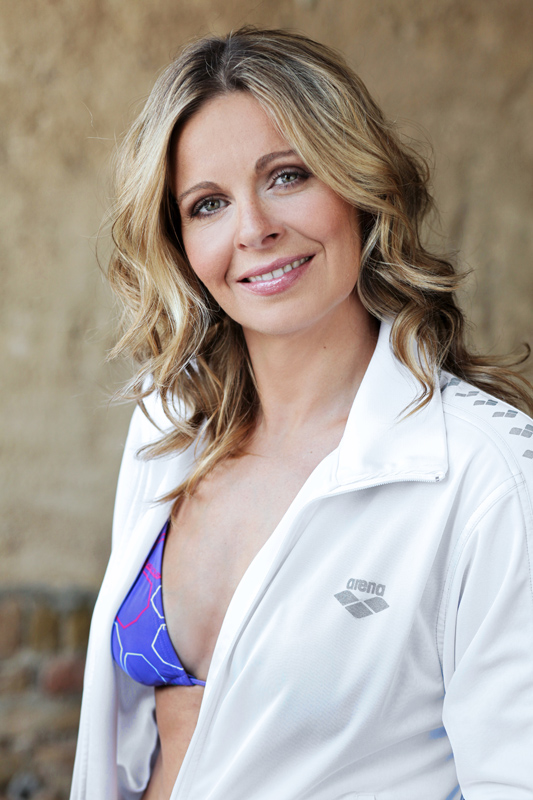 Angela Maurer is one of the world’s most successful professional marathon swimmers. She has till date swam about 60,000 km (about one and a half times the circumference of the earth). She is tenacity personified. Maurer lives in Wiesbaden, Germany where she was born. She swims for the SSV Undine 08 e.V. Mainz swimming club, and trains together with Dimitri Colupaev and Marc-Oliver Stein under Nikolai Evseev in Mainz. She finished fifth in the Olympic 10K Marathon Swim at the 2012 London Olympic Games.

She was inducted as an Honour Swimmer in the International Marathon Swimming Hall of Fame in 2009 and won the 2009 25 km world championships in Rome, Italy and a total of 8 FINA world championship medals. At the age of 37, Angela remains active on the FINA 10K Marathon Swimming World Cup and the FINA Open Water Swimming Grand Prix professional circuits. She also won 8 German national titles in 5 km, 10 km, and 25 km distances as well as 2 European Open Water Swimming titles in the 10 km and 25 km.

At the age of 37, she captured bronze in the 10 km marathon swim at the 2013 FINA World Championships in Barcelona, Spain. At the age of 38, she won the 15 km FINA Open Water Swimming Grand Prix professional marathon swim in Playa del Carmen, Mexico. She is coached by her partner Nikolai Evseev with whom she has a child.

She has been studying at police technical college since 2007 and is a member of the Rhineland-Palatinate’s state elite sports training program.

At the 2008 Beijing Olympics she finished a close fourth place in the Olympic 10K Marathon Swim, only a fraction of a second behind the bronze medalist Cassie Patten. At the 2012 London Olympic Games, she finished a close fifth in the Olympic 10K Marathon Swim, just behind Keri-Anne Payne and bronze medalist Martina Grimaldi. At 2011 FINA World Championships Maurer placed 8th (2:02:15.1) in the 2011 FINA World Championships in the 10K in Shanghai, China which qualified her for the 2012 Olympic Games in London. 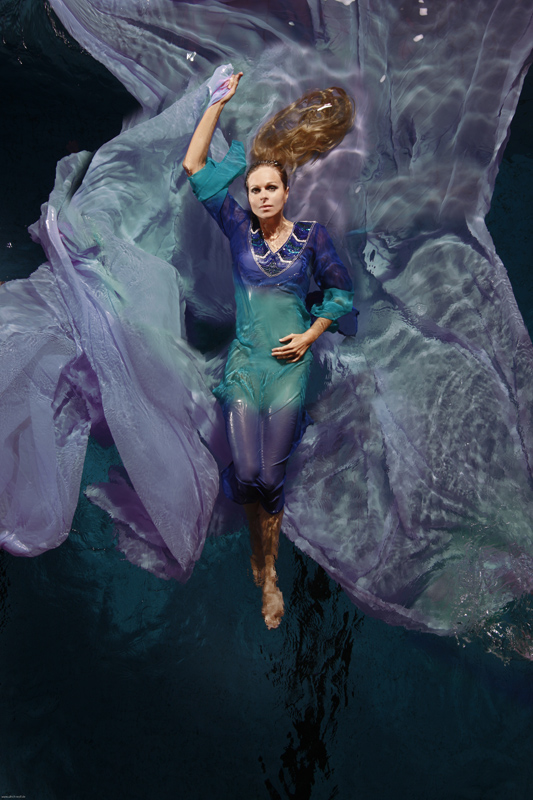