In 2015, Kathie Demunno, 47, had tried every diet, though nothing worked. Well, diets sometimes worked initially in the quest to lose weight, but the weight never stayed off despite diligence to caloric intake and routine workouts. 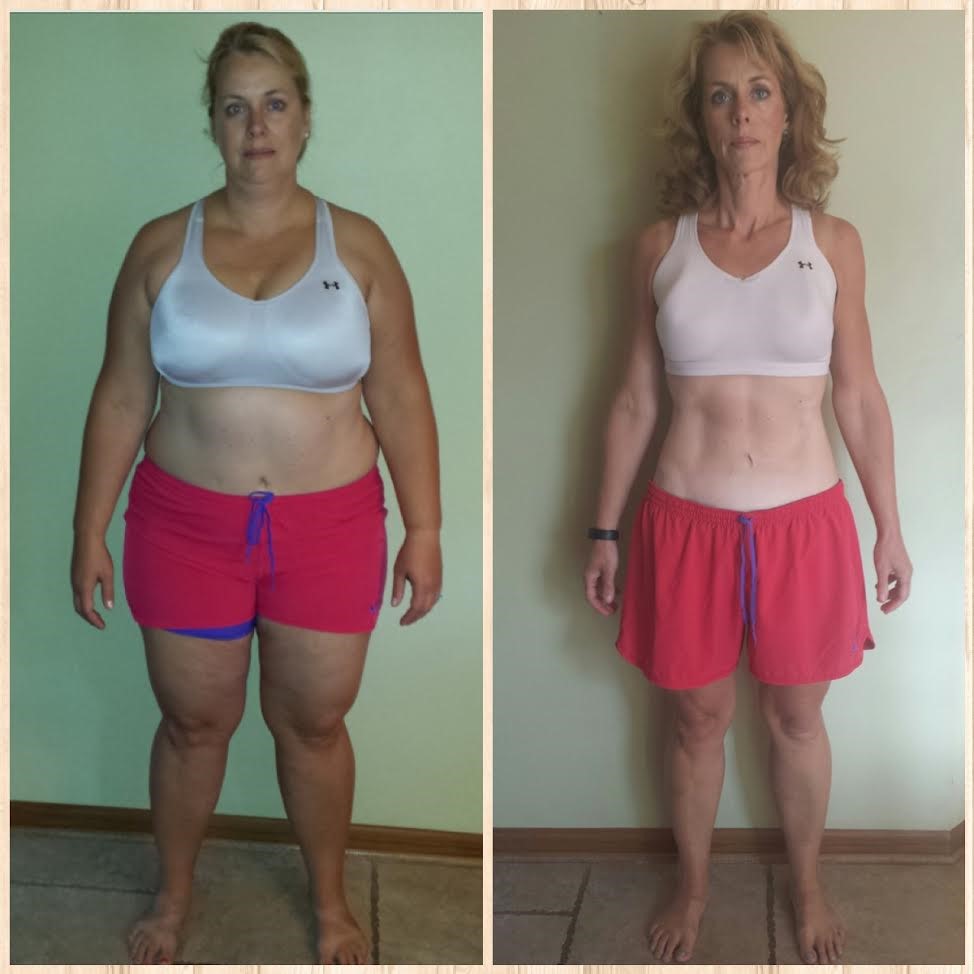 So when Kathie read about Angelo Sorrenti in this Harper’s Bazaar piece, she gambled on him being her last hope to finally, forever, keep the weight off. It turns out Kathie bet wisely, as she lost more than 100 pounds on Angelo’s ASIAM program and has successfully kept the weight off to this day.

At this point you’re probably wondering … who is Angelo Sorrenti and what is this ASIAM program?

To answer, Angelo Sorrenti is a Professor of Human Sciences & Sports Medicine, who has dedicated his life to mastering the art & science of optimum physical fitness and nutrition. He routinely physically trains clients, as well as guides them in healthy eating choices. But most importantly, he developed the ASIAM program, which is on the precipice of changing weight-loss and nutrition for millions of Americans.

The ASIAM program consists of a transformative five-week nutritional program designed to deliver a benign shock to the system. Each week, different metabolic issues are addressed through the successive withdrawal and addition of certain foods. Carefully calibrated supplements and a most effective exercise regimen support the dietary program.

In his program, Angelo stresses that the eight fields that people need to focus on are:

“A lot of people only train one of these fields over and over and they ignore the other parts of their bodies that need to be improved.” Angelo continues, “Body functions all work in synergy with each other. Therefore, training only one will NOT help you reach your goal, but creates imbalances that will lead to fatigue, stress, illness and injury.” 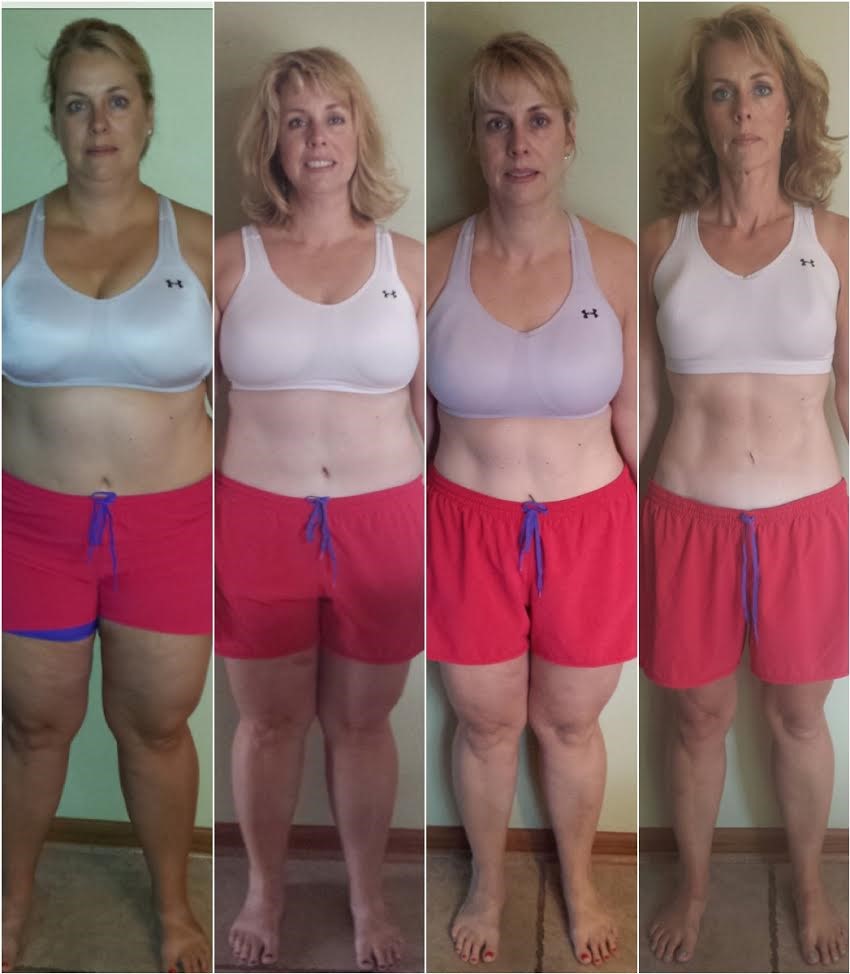 Despite Angelo being based in New York and Kathie in Chicago, the two made the plan work, through Angelo’s long-distance ASIAM program. For two years, Angelo worked on creating a standard version of the program that would work for those he wasn’t able to treat in person. The results were astounding.

“I was so amazed at how quickly the weight came off,” Kathie says. “He gave my metabolism a kick in the butt! I work out less and I’m eating more, but my weigh remains the same.”

Following her main manipulation with Angelo, Kathie strictly followed his maintenance and exercise program, which she said was very easy for her and others to do at home. Now, Kathie is able to use the maintenance program as a guideline and continues to keep the weight off. 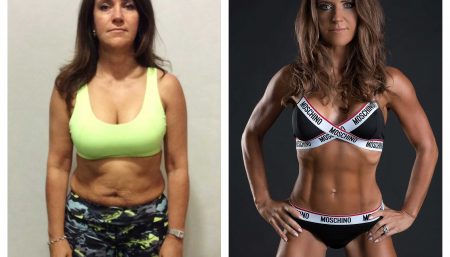 Abs Of Steel At 55? How CEO Angela Middleton Turned Back The Clock
Real Weight Loss Stories 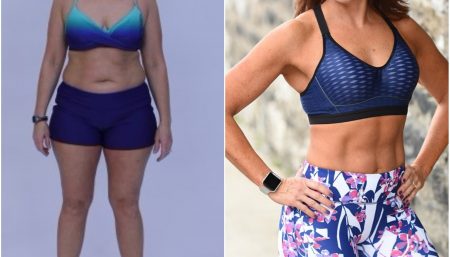 Fitness Trainer Sarah Foster Shares Her Tips On Going From Size 10 To Size 4!