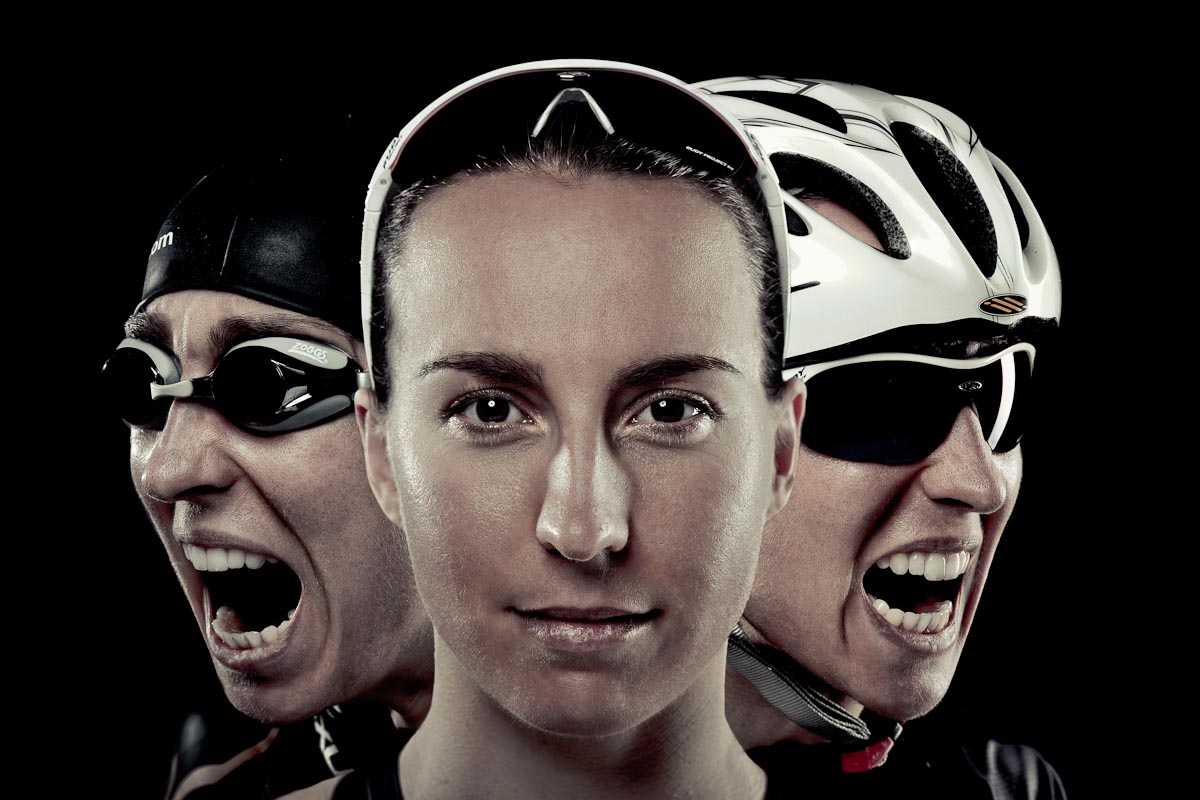 Anne Haug studied Sports at the Technological University of Munich (TU Munchen). She lives in Bayreuth and Munich. In 2012, she competed at the Olympic Games.

In the four years from 2007 to 2010, Haug took part in 19 ITU competitions and achieved 14 top ten positions. In 2011 she started the new season with two ITU elite medals: bronze in Antalya and gold in Quarteira. 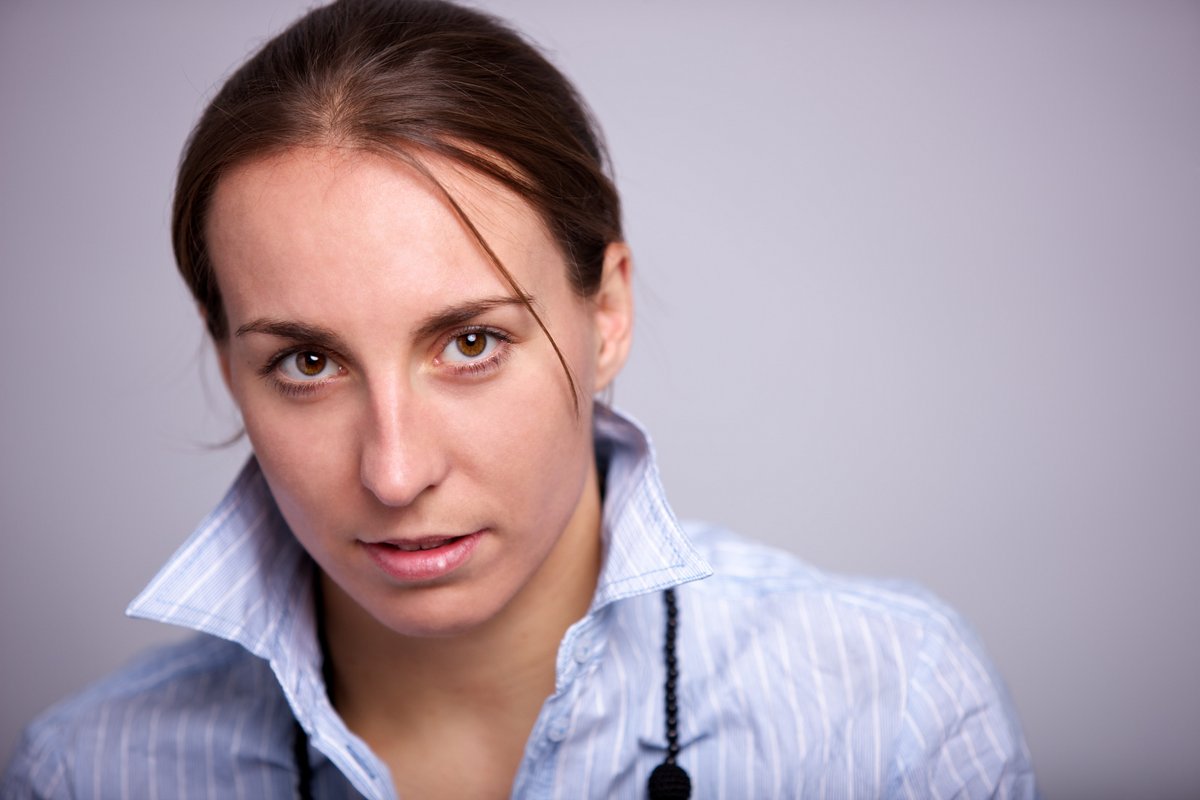