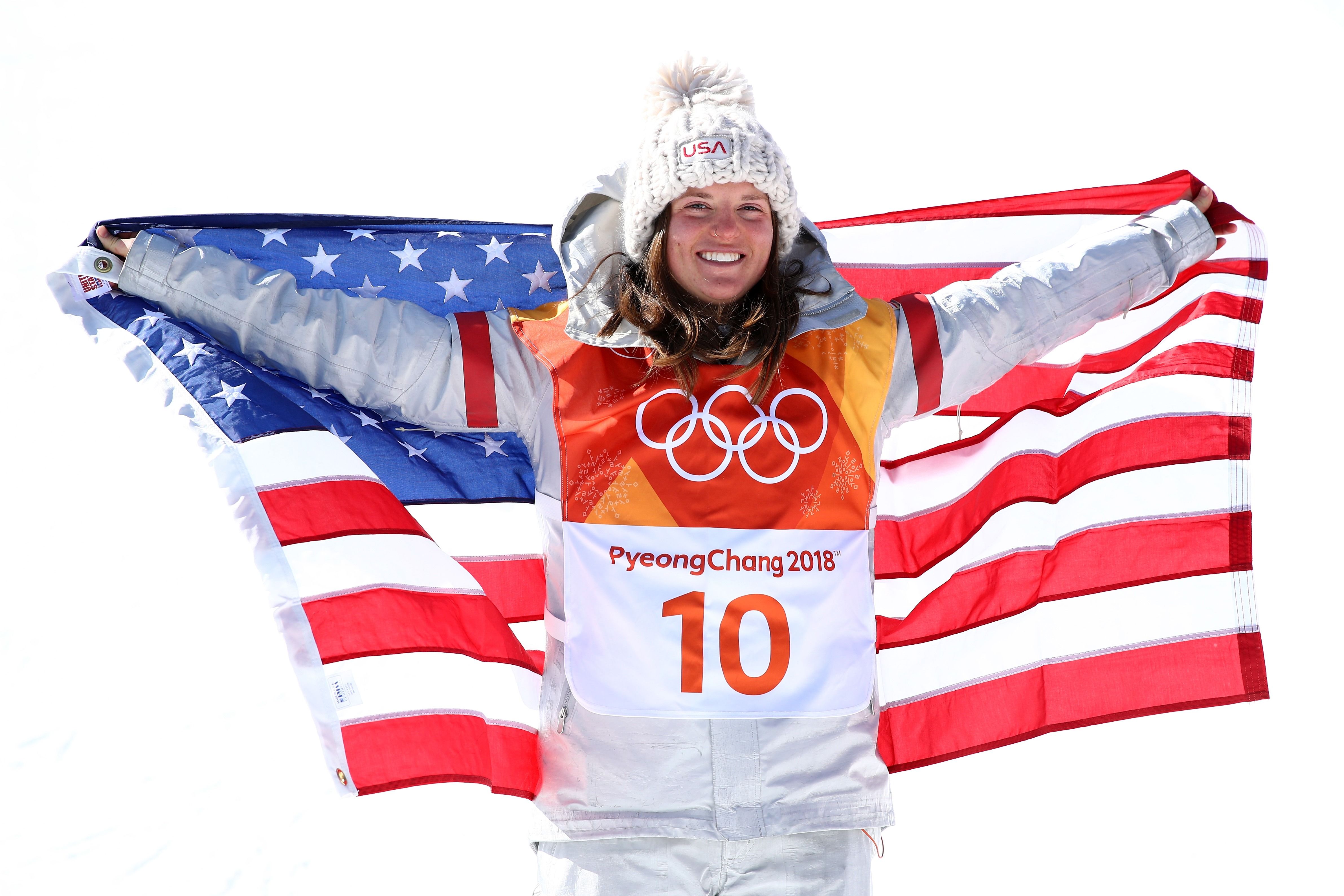 She won a bronze medal in the superpipe at the 2013 Winter X Games XVII. In 2014, she was the youngest member of the US Sochi Winter Olympics halfpipe team, at the age of 17. However, she suffered a separated shoulder directly before the competition, and was unable to compete. Competing for the US in the 2018 Winter Olympics in PyeongChang, South Korea, she won a bronze medal in the women’s halfpipe event.

Today, Namita Nayyar, President Women Fitness catches up with the inspirational Arielle Gold, to get you glimpses of her life, Olympic preparation and PyeongChang journey! 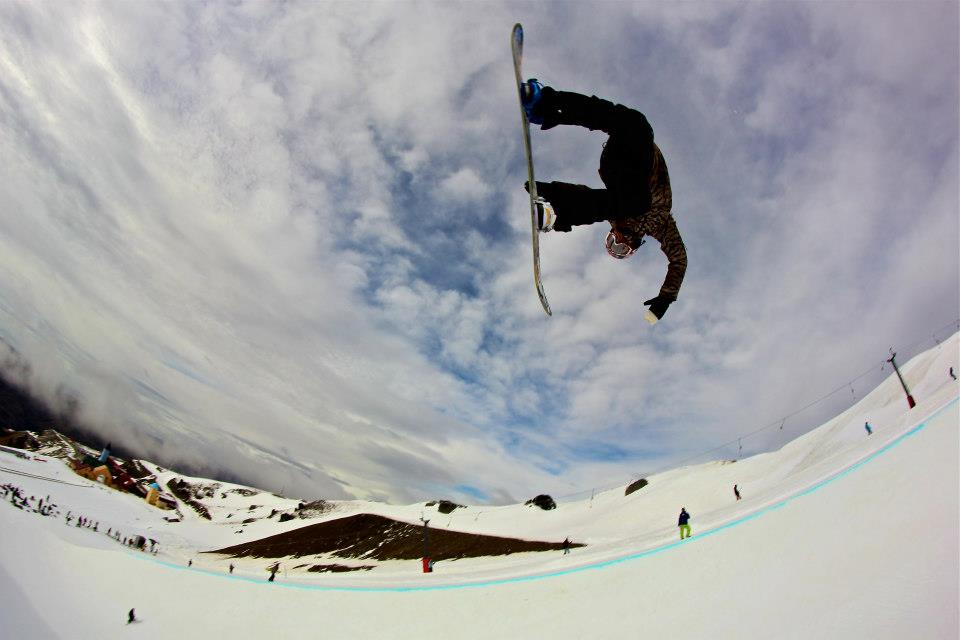 My entire snowboarding career has been an absolute whirlwind of highs and lows. When I first started snowboarding, my only intention was to try something new and have fun doing it. After overcoming the initial challenges and frustrations that come with learning a new sport, I spent the next 5 or 6 winters snowboarding 4-5 days per week, whether it was after school at Howelson Hill, or on weekends up at Mt. Werner. I began doing regional competitions when I was 9 years old, and continued gradually working my way up the ladder until I was nearly competing at the pro level. When I was 14 years old I barely missed qualifying for the finals at almost every professional event of the season, and I knew that if I wanted to be competitive, I would have to make a conscious decision to dedicate myself to the sport. As soon as I did that, I started progressing at a much faster rate, and wound up winning a bronze medal at my first X Games when I was 15 years old. To this day, earning that medal is still one of the greatest moments in my career. Everything really took off after that first initial result.