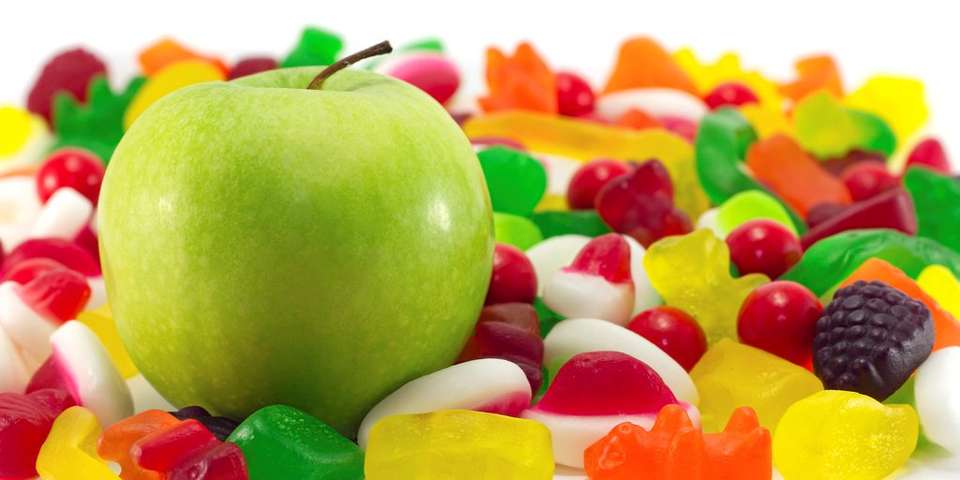 There are two forms of sugar in the food we eat. There are naturally occurring sugars in fruits and dairy products and there are added sugars in many processed foods. Aspartame, an artificial sweetener is the technical name for the brand names, NutraSweet, Equal, Spoonful, and Equal-Measure. It is made up of three chemicals: Aspartic acid, phenylalanine, and methanol. A food’s natural sweetness provided valuable clues about its caloric content, and something sweet is usually a good source of energy. But with the advent and increased usage of sugar substitutes (from soups to sauces), a recent study has shown that these products may also play tricks on the body and sabotage weight-lossefforts. Researchers say artificial sweeteners may interfere with the body’s natural ability to count calories based on a food’s sweetness and make people prone to overindulging in other sweet foods and beverages.

Keep your intake of added sugars low by looking for the following on food labels: 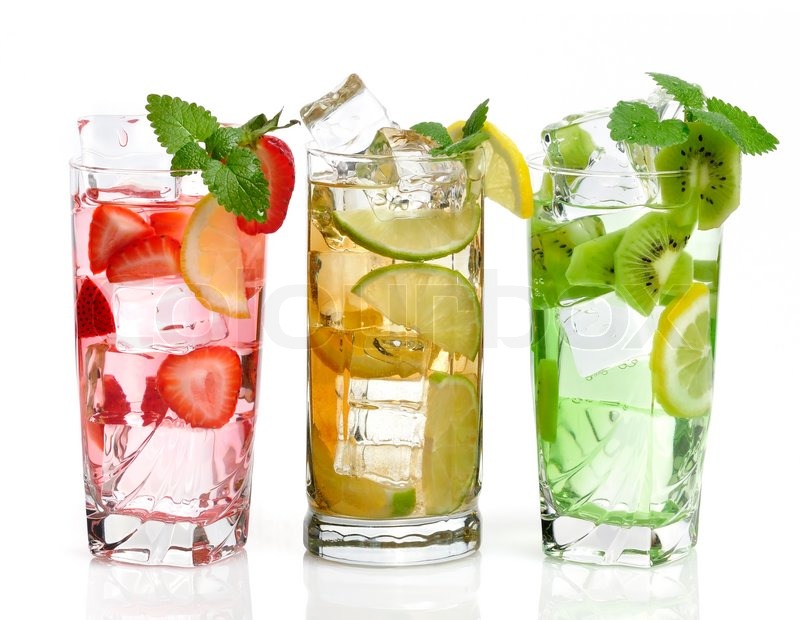 In the two studies by Swithers and Davidson, two groups of rats were given two different sweet-flavored liquids. For the first group, both liquids were sweetened with natural high-calorie sweeteners so the relationship between taste and calories was consistent. For the second group, one of the two flavored liquids was artificially sweetened with saccharin, making the relationship between sweet taste and calories inconsistent.

In the second study, two groups of rats were fed a high-calorie dietary supplement plus their regular food every day for 30 days. The supplements given to each group were the same in calories and nutrition; however, one group’s supplement was like thick chocolate pudding while the other was like chocolate milk.

Those given the milk gained more weight than those given the pudding-like supplement, leading the researchers to conclude that the rats were less able to estimate the calories they were eating in liquid foods than semi-solid foods. This may help explain why people who drink regular soft drinks may put on weight, the researchers said. At the same time  more people are drinking and eating foods sweetened with low-calorie sweeteners, such as aspartame and saccharin, they’re not getting any thinner. In contrast, more people are becoming overweight or obese. 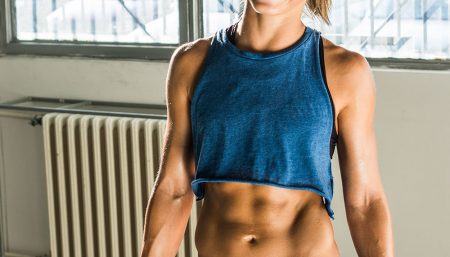 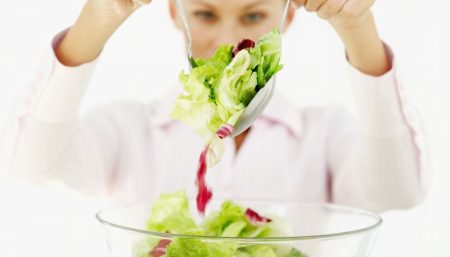 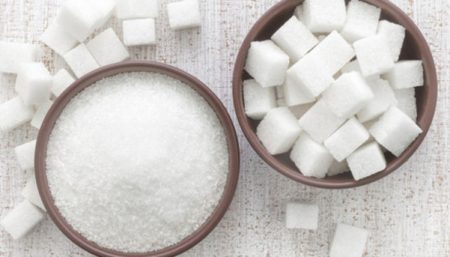