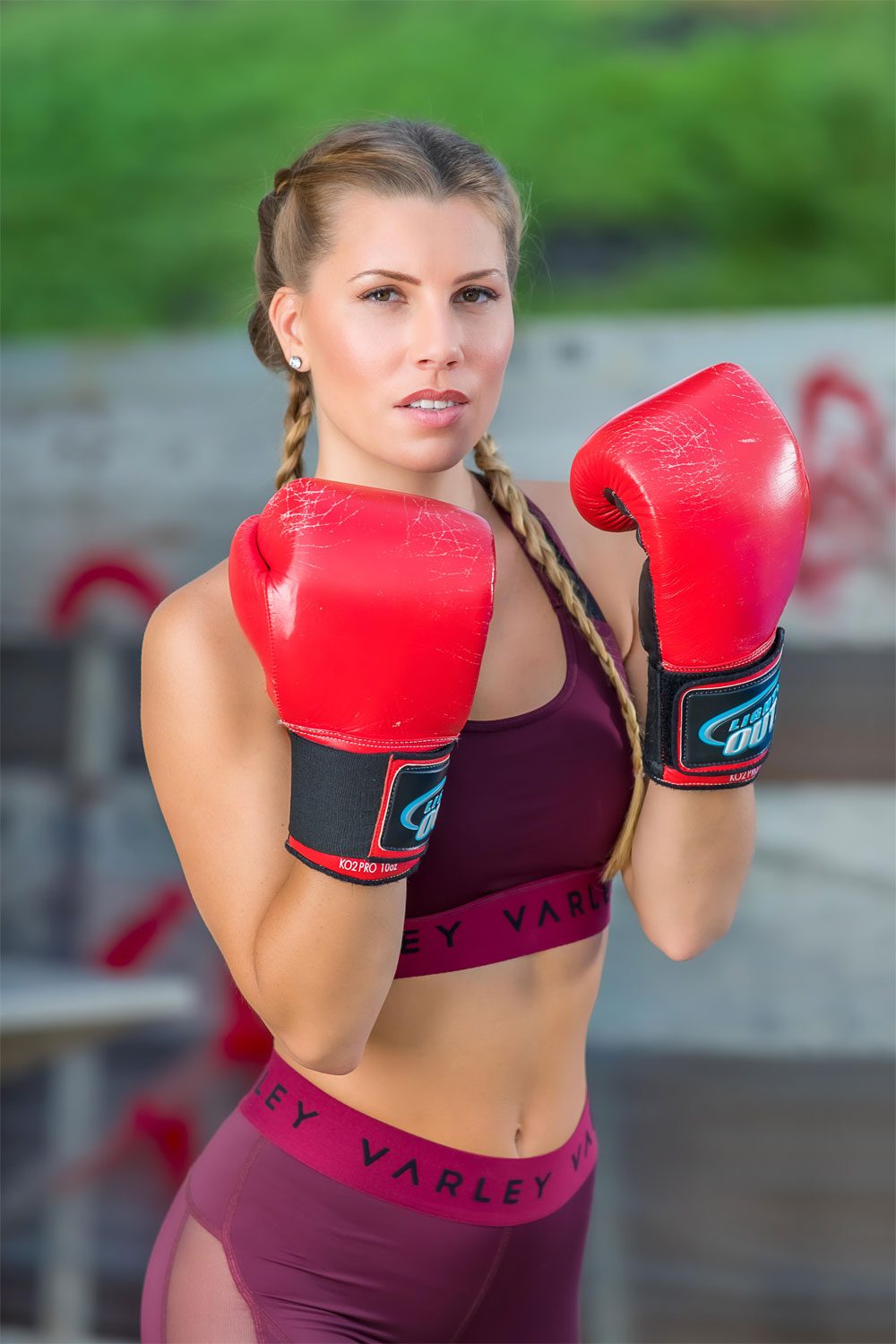 Born in Middleburg, VA and now splits her time between Moorseville, North Carolina and Wellington Florida. Last November she married NASCAR champ Kurt Busch. She is a accomplished Polo Player, entrepreneur and model.

A dedicated equestrian that began riding at five, Ashley is an accomplished polo player who fell in love with the sport at age 11. “After my first polo lesson, I fell in love, I never looked back,” she says. Ashley has a very humble and low-key demeanor; however, she is often described as a fierce competitor on the polo field.

She has played competitive polo in renowned tournaments in Argentina, Chile, New York, Aiken, SC., Middleburg Va., England, Wellington, FL (the equestrian capitol of the world,) and more locations around the globe. Career highlights include:

– Winning the International Polo Club (IPC) 12-goal, which she played with her father, Beau.

– Being a member of the 2011 US Eastern Circuit Polo Team that competed against the British Forces / Combined Services Polo teams in the historic Chapple Cup Series. The three match series began at the Royal Military Academy Sandhurst competing for the Sudan Cup, the second match at Tidworth Polo Club competing for the Indian Cavalry Officers Cup, and the final match at Guards Polo Club for the United Services Cup.

– Winning, along withthe US Eastern Circuit Polo Team, the United Services Cup at Guards Polo Club on the final day of the Chapple Cup Series, HRH Prince Harry also participated on that day on the Household Cavalry Regiment Polo Team.

Ashley has many philanthropic ventures that are close to her heart and frequently participates and hosts polo exhibitions, such as: the Van Metre Polo Cup benefitting Capital Hospiceas well as the National Center For Missing and Exploited Children; The Commonwealth Polo Cup; The National Sporting Library Polo Classic; Polo for a Purpose, benefitting the Leukemia and Lymphoma society; and the Van Metre 5-Mile run for Children’s National Medical Center in DC.

Ashley has parlayed her polo talents into being an accomplished model, once represented by the internationally known talent agency Wilhelmina Models. She is best known as the face of the United States Polo Association (USPA), and has been featured in several global campaigns including the United States Polo Associations 125th year anniversary campaign.  Ashley is also a Swimwear enthusiast and is currently collaborating with La Isla’s Founder and CEO Enrique Sanchez-Rivera for an exciting surprise coming in 2017. In addition, Ashley is a visionary and has been formulating the direction and design concepts of her own brand, for almost a decade, where she plans to integrate her love for fashion, horsemanship and philanthropy.