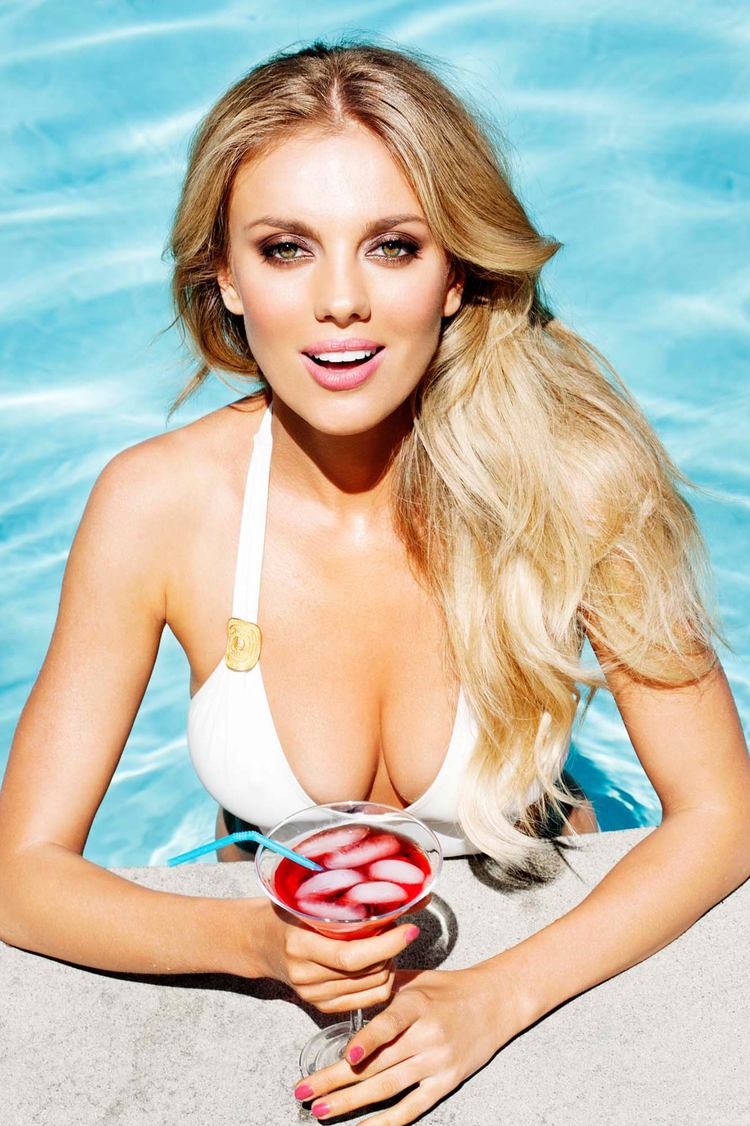 Born in Russia and raised in Tel Aviv, Bar Paly is an Israeli actress currently residing in Los Angeles. Bar will next be seen alongside Jon Hamm in Disney’s The Million Dollar Arm and opposite Liam Neeson and Julianne Moore in Non-Stop for Universal.

Paly began a career in modeling at the age of 17. In 2003, she began her career as an actress appearing in a variety of roles for both film and television. Paly has appeared in TV’s How I Met Your Mother, The Starter Wife, and the 2008 horror film The Ruins.

In 2013, Paly held roles in both Roman Coppola’s A Glimpse Inside the Mind of Charles Swan III starring Charlie Sheen, Jason Schwartzman and Bill Murray, and Michael Bay’s Pain & Gain, alongside Mark Wahlberg and Dwayne Johnson

This past year she starred opposite Dwayne Johnson (The Rock) and Mark Wahlberg in Paramount Pictures. Along with her recurring roles on MTV’s Underemployed and CSI:NY. 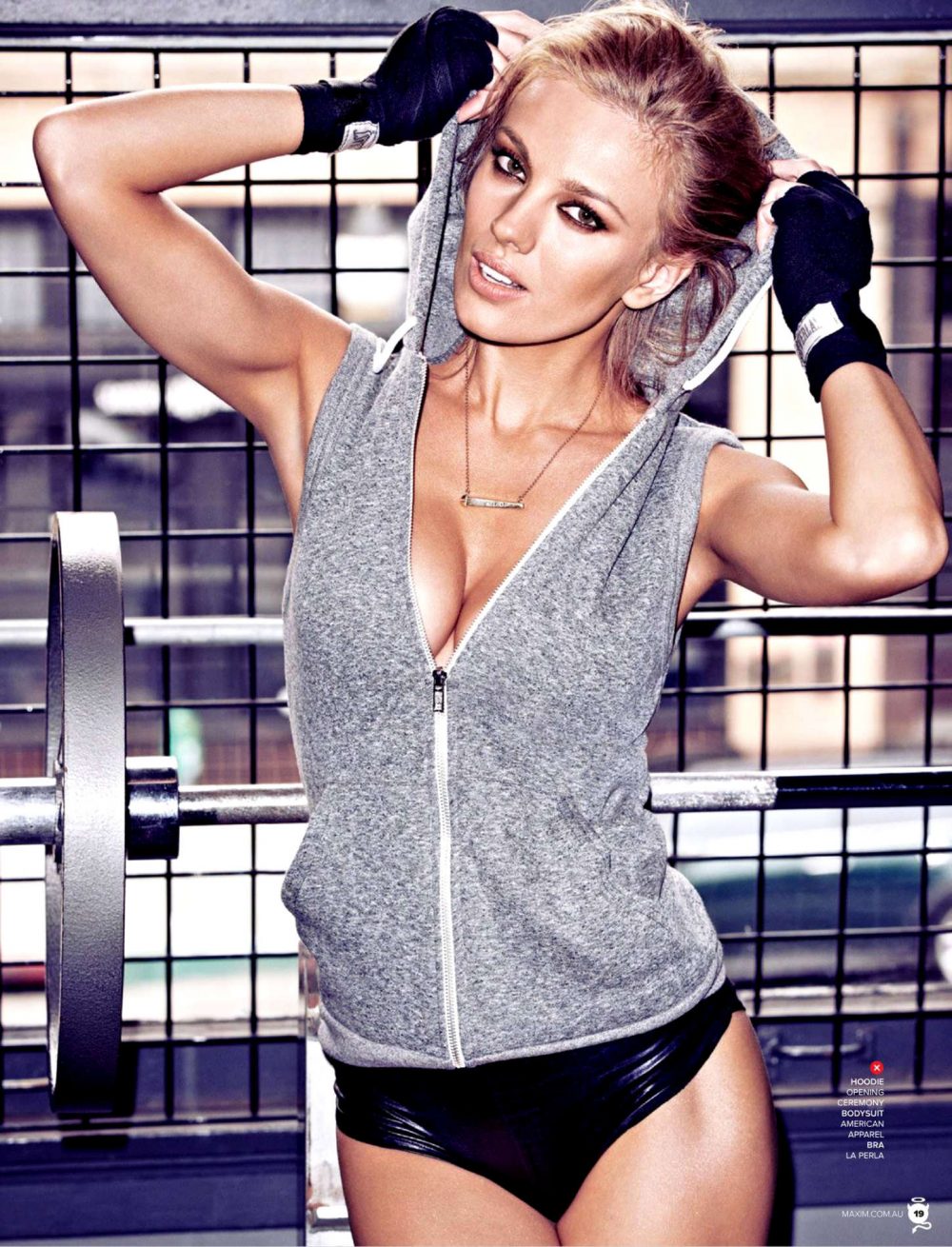 Bar Paly is leading Hollywood Israeli actress and model. She is in conversation with Namita Nayyar, President Women Fitness.