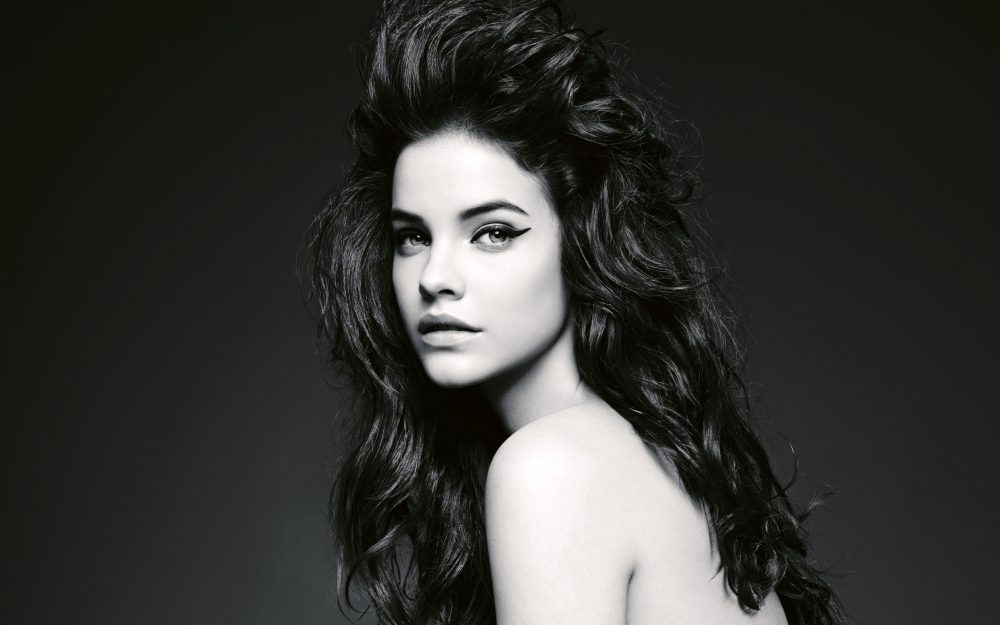 Barbara Palvin was discovered on the streets of Budapest in 2006 at the age of 13. She shot her first editorial that year for Spur Magazine. Palvin subsequently moved to Asia where she continued a steady stream of bookings. Since then, Palvin has been on the cover of L’Officiel, Vogue Russia, Glamour Hungary and Jalouse Magazine, and has modeled for Armani Exchange, H&M, Victoria’s Secret, and Pull and Bear. In February 2012, she became an ambassador for L’Oreal Paris.

Palvin is ranked 40 on the Top 50 Models Women list by models.com. She is named as the 2016 Sports Illustrated Swimsuit “rookie of the year”. She also appeared on the 2016 Love Magazine’s advent annual video recreating Sharon Stone’s iconic “Basic Instinct.”

Lets take some fitness & fashion tips from Supermodel Barbara Palvin as she catches up with Namita Nayyar, President Women Fitness. 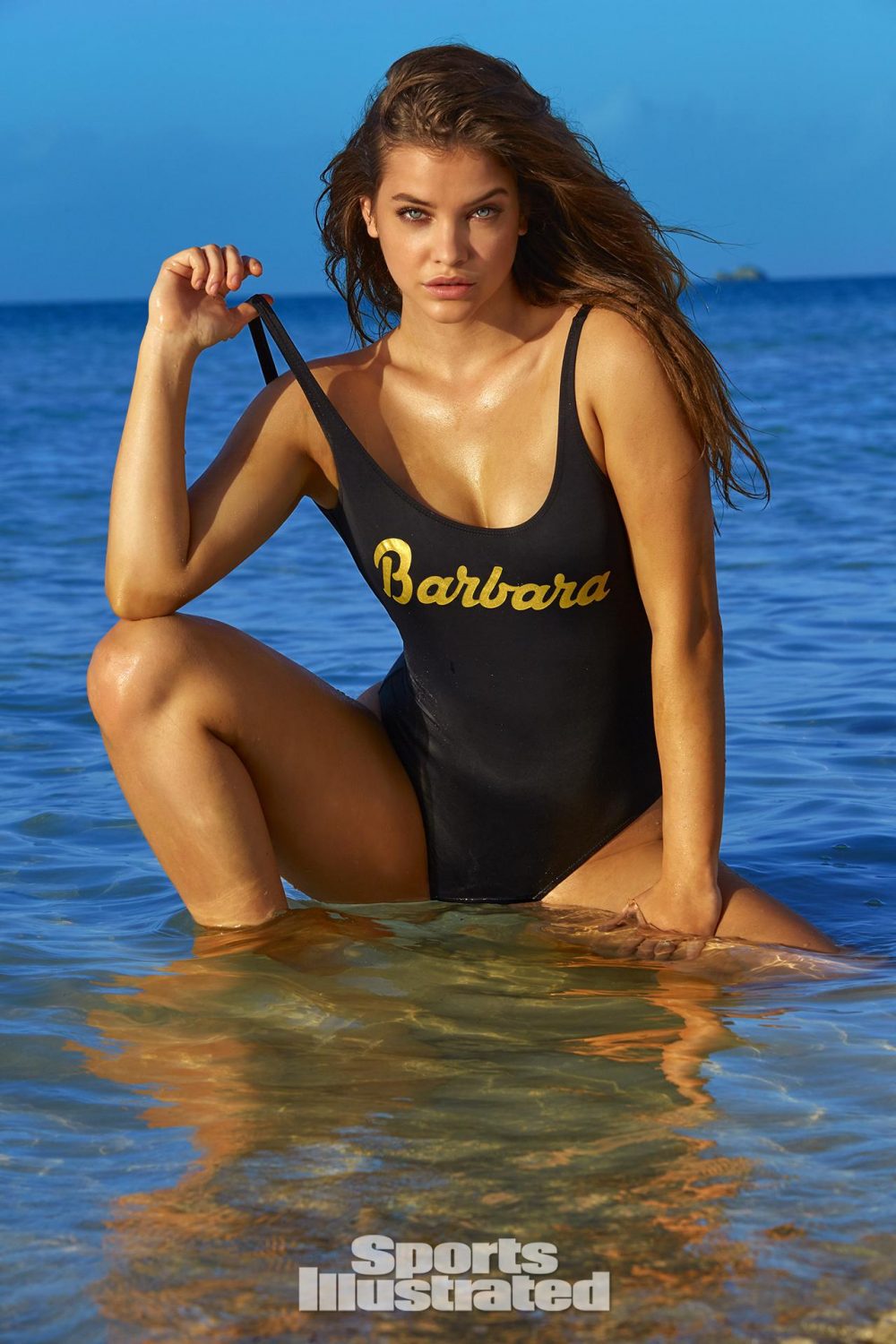 You were discovered at the young age of 13, when you shot for your first editorial in 2006 for Spur Magazine. Since then you have come a long way having walked in the Victoria’s Secret Fashion Show and appearing on the covers of several top magazines. Walk us through your incredible modelling journey so far.

Its been an amazing and long journey so far! I enjoyed every moment of it! I’m very happy where I am right now! I always thank for my amazing family, friends and agents for the unlimited support! They helped me a lot to get here.