A recent study from Lund University in Sweden shows that barley can rapidly improve people’s health by reducing blood sugar levels and the risk for diabetes. The special mixture of dietary fibres found in barley, can help reduce people’s appetite and risk for cardiovascular disease.

During the study healthy middle-aged participants were asked to eat bread (85% of the bread used in the study was made out of barley kernels, which had been boiled and mixed with wheat flour.)  largely made out of barley kernels for three days – at breakfast, lunch and dinner. Approximately 11-14 hours after their final meal of the day participants were examined for risk indicators of diabetes and cardiovascular disease.

The researchers found that the participants’ metabolism improved for up to 14 hours, with additional benefits such as

The effects arise when the special mixture of dietary fibres in barley kernel reaches the gut, stimulating the increase of good bacteria and the release of important hormones. Give bite and substance to your soup with a handful of pearl barley. Paired with creamy yoghurt and a wealth of spices, this is a nourishing bowlful.Serves 4-6 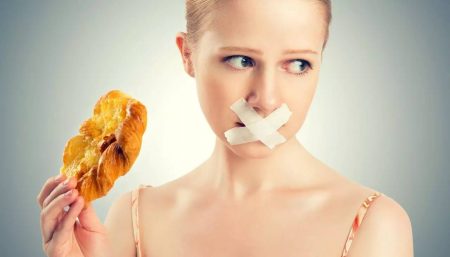