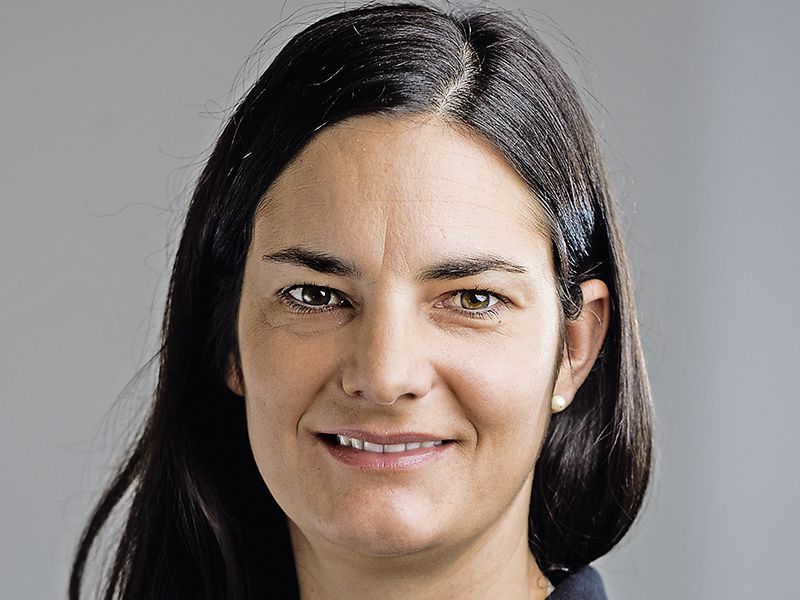 Binia Feltscher is a Swiss curler. She is the skip of the current World championship curling team from Switzerland. Feltscher began curling in 1989. Since 2007 she has skipped and is right-handed. 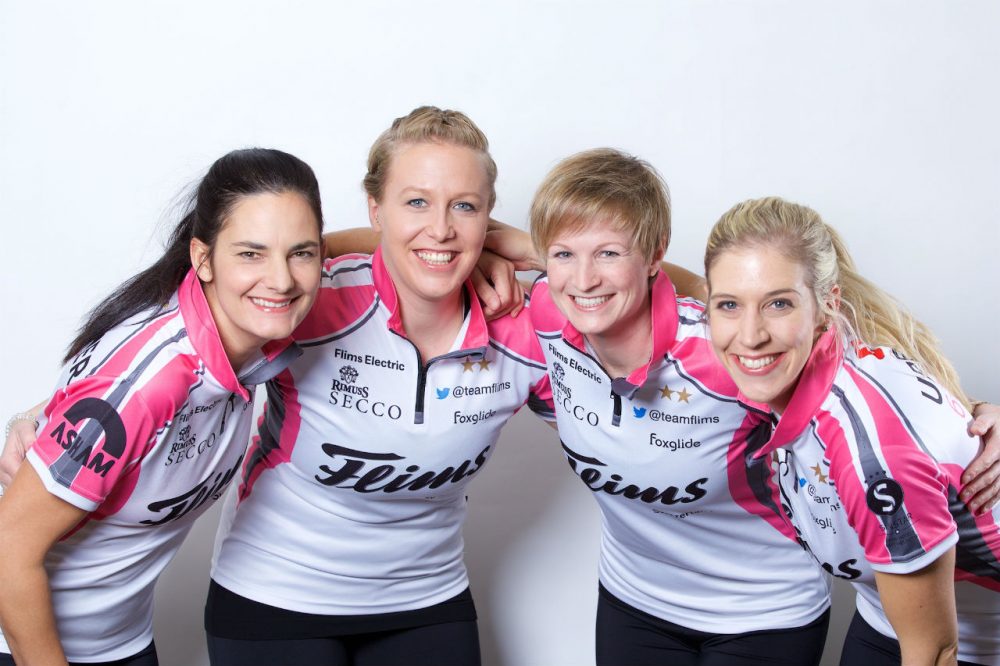 Binia Feltscher is World Champion and Olympic silver medalist in Curling from Switzerland. She is in conversation with Namita Nayyar President Women Fitness

You started playing curling at a young age of 11 years and reached the pinnacle of success on winning gold at World Curling Championships 2014 at Saint John. What factors you consider were responsible that made you achieve that?

The most important factor for this success has been my environment first and foremost. Even as a child I was supported without pressure and also when I married or later, my children were born, was my husband and my parents support on my side. Currently still my sister and my mother-in-law help me in my many absences by baby sitting my kids, in addition to the persons referred.

The good infrastructure for curling is way ahead here in Flims, in the Switzerland an important factor of course. And it is equally important that I do curling and pursue it is as my hobby with great joy. The friendship in the team means a lot to me and the sport brings me next to my everyday life as a housewife and mother very much.