A year-long clinical trial by Penn State researchers shows that diets focusing on foods that are low in calorie density can promote healthy weight loss while helping people to control hunger. 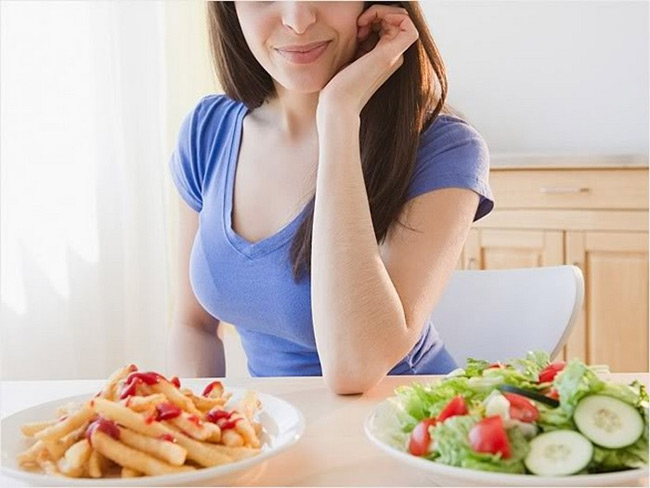 The calorie density (or energy density) of a food is a measurement of the average calories per weight (gram or ounce) of that food. Foods that are high in water and low in fat – such as fruits, vegetables, soup, lean meat, and low-fat dairy products – are low in calorie density and provide few calories per bite. Such foods include vegetables, fruits, and whole grains. Combining these foods with high calorie-density foods such as pasta or meat can lower the overall calorie density of a meal thus making it healthier.

According to a recent research finding choosing foods that are low in calorie density help in losing weight, without the restrictive messages of other weight loss diets. 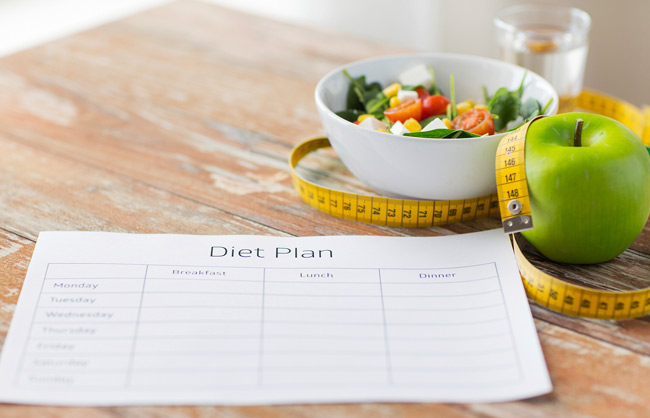 The researchers compared the effects of two diets – one reduced in fat, the other high in water-rich foods as well as reduced in fat – in 71 obese women aged 22 to 60. The participants were taught by dietitians to make appropriate food choices for a diet low in calorie density, but unlike most diets, they were not assigned daily limits for calories.

At the end of one year, women in both groups showed significant weight loss as well as a decrease in the calorie density of their diets. However, women who added water-rich foods to their diets lost more weight during the first six months of the study than those who only reduced fat in their diets – 19.6 pounds compared to 14.7 pounds. Weight loss was well maintained by subjects in both groups during the second six months of the study.

Records kept by the women showed that those who included more water-rich foods ate 25 percent more food by weight and felt less hungry than those who followed the reduced-fat diet. Choosing foods that are low in calorie density helps to control hunger and is a healthy strategy for losing weight over the long term

You should look for foods that are high in calories that are unrefined and as close to their natural form as possible (the way they came out of the ground).

Fibrous carbohydrates and vegetables such as lettuce, asparagus, cucumber and broccoli have very low calorie densities because your body can’t absorb the caloric content of fiber. That makes veggies an excellent choice when you want to lose body fat. Before competitions, bodybuilders usually reduce or remove high calorie simple sugars and starches from their diets and replace them with fibrous carbohydrates. The low calorie density of most vegetables is the very reason that they don’t help you gain weight. 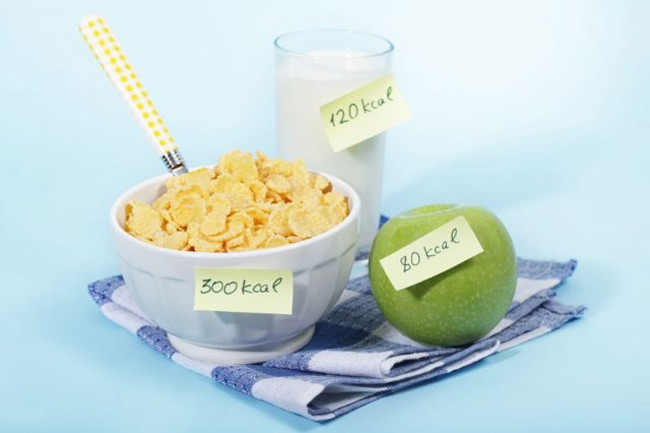 Calculating CD is very easy. Simply divide the total weight in grams, ounces, or what have you, by the amount of calories and then multiply by 100. For example, in 40 grams of Quaker Oatmeal, there are 150 calories. This would add up to a calorie density of approximately 27%. The lower the percentage, the higher the calorie density. You can also divide the total calories by the weight and determine how many calories there are per gram.

Below is an example of calorie density chart to get you on the right track: 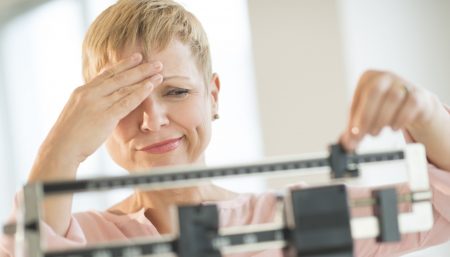 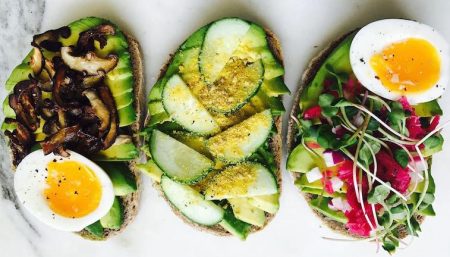 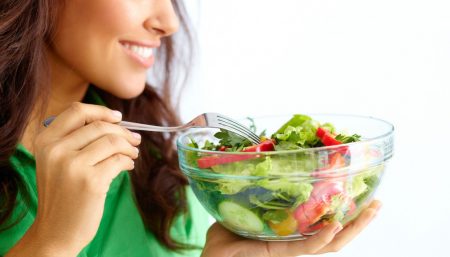 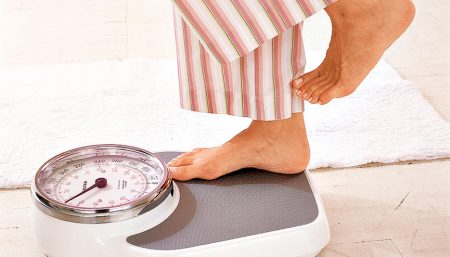