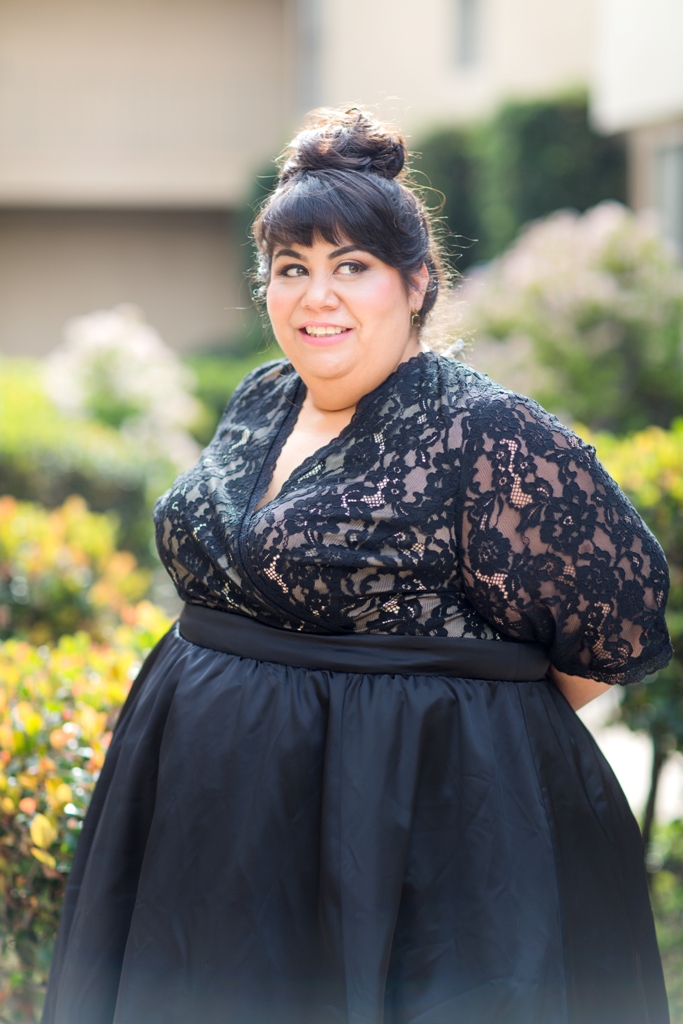 Mexican-American actress Carla Jimenez made her series regular debut to massive ratings recently on Fox’s new sitcom “The Mick,” playing a housekeeper for three rich kids who are being raised by their drug-addicted ‘Aunt Mickey’ (Kaitlin Olson). But while most television maids exit in and out of scenes, her character, ‘Alba,’ subverts the stereotypes: She drops molly, smashes a glass over a cop’s head, and gets stuck on a raft while wearing a maid’s outfit. Jimenez has become the show’s breakout star-a physical comedian on par with Ethel Merman and Lucille Ball. New episodes air Tuesday nights at 8:30pm on FOX.

When she isn’t acting or singing, Jimenez embraces all aspects of the arts. She is even a part time chocolatier with Pretty Sweet Chocolates, creating handmade unique chocolates that consist of detailed moldings and hand painting edible designs. With two cats of her own, Carla is dedicated in her work to promote pet adoptions and regularly works with Los Angeles Animal Shelters to find homes for our furry friends.

First off, congratulations on the season 2 pick-up! You have made your series regular debut to massive ratings on Fox’s new sitcom “The Mick,” playing a housekeeper for three rich kids who are being raised by their drug-addicted ‘Aunt Mickey’. Tell us more about this new show.

Well thank you! We’re all very excited to see what happens in this season. “The Mick,” stars Kaitlin Olson as a reluctant aunt and caretaker to her three spoiled Niece & Nephews after her sister & her husband flee the country. Alba is the maid working for the Pemberton’s who “wakes up” after encountering Mickey.

Your character on the show, ‘Alba,’ subverts the stereotypes: She drops molly, smashes a glass over a cop’s head, and gets stuck on a raft while wearing a maid’s outfit. How has the experience been portraying this fun character?

It’s been BEYOND AMAZING! I’ve never had material like this that lets my character live such a full 3-dimensional life. What I find so refreshing is that she starts out like everyone wants to assume she’ll be, a submissive, mild, sometimes “sassy” Maid. The shock and surprise I receive on a daily basis is that she’s NOT, makes me proud of Alba at another level. One where she has a job that doesn’t define her.