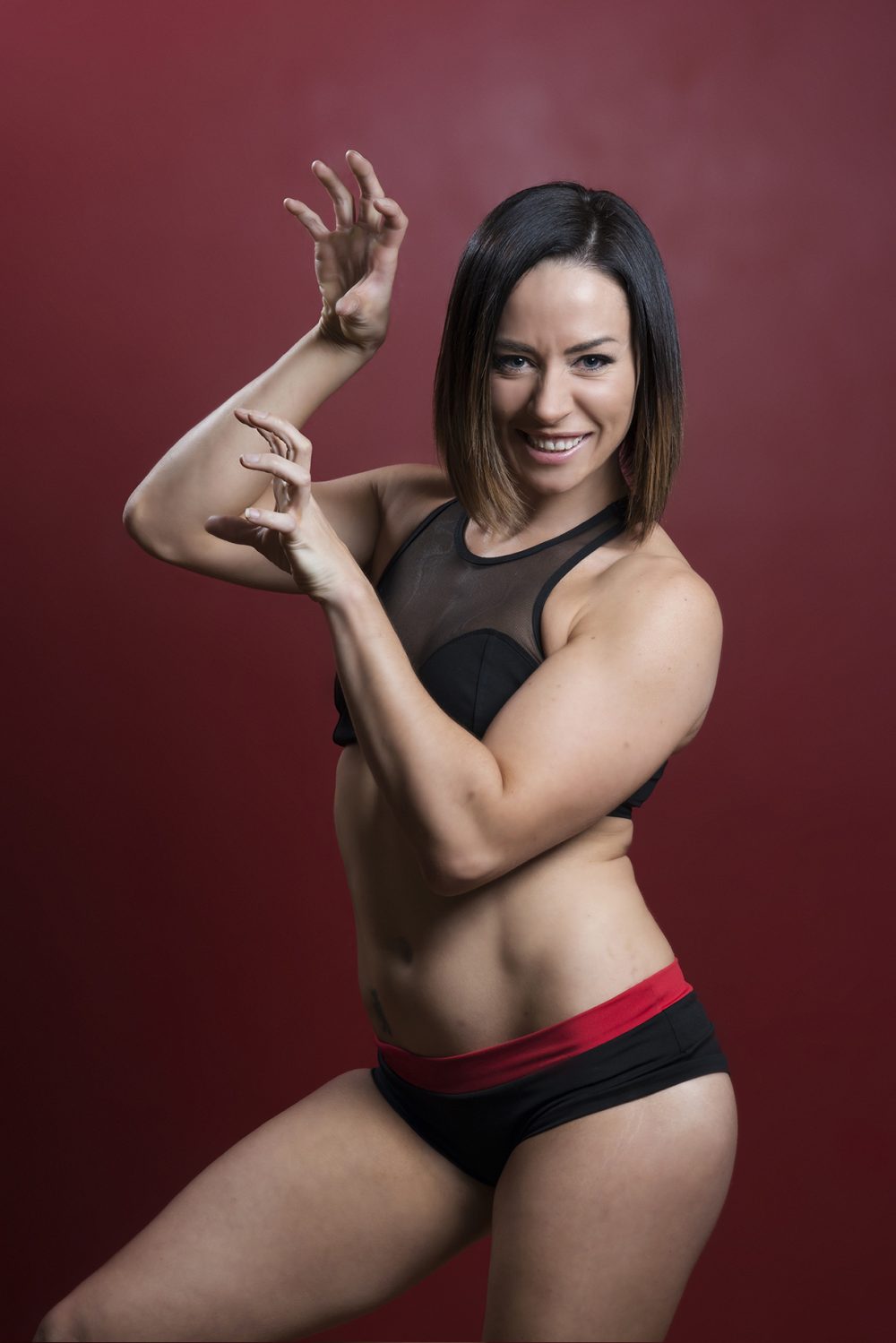 Carlie Hunter is International Pole Artist of the Year 2014 and winner of numerous awards in pole dancing. She is in conversation with Namita Nayyar President Women Fitness

You started pole dancing few years back and reached the pinnacle of success in pole dancing where you stood 1st at Australian Pole Championships 2012. What factors you consider were responsible that made you achieve that?

Certainly hard work, being persistent and believing in myself. At that point I had already been in pole dancing for nearly 6 years and had struggled to find my place in the pole world, I never thought I would be good enough to even compete at national level but I continued to pursue my dreams. Nothing in this world comes easily, I trained extremely hard.. The first time I won with the routine “The Granny” and it was the first of my real successes.

I strongly believe it was due to finally trusting my instincts. I had decided to stop caring about placing in competitions and just performing for the audience and for myself, that attitude started a long line of different successes beginning with that first Australian Pole Championships win. The 2012 win ( the following year) was the result of a routine I had worked on for The Pole World Cup. I trained almost every second day and was certainly at my fittest at that point.

Elaborate on the concept of “Granny” routine for which you received the 2012 IPDFA “Choreographer of The Year Award”. ? 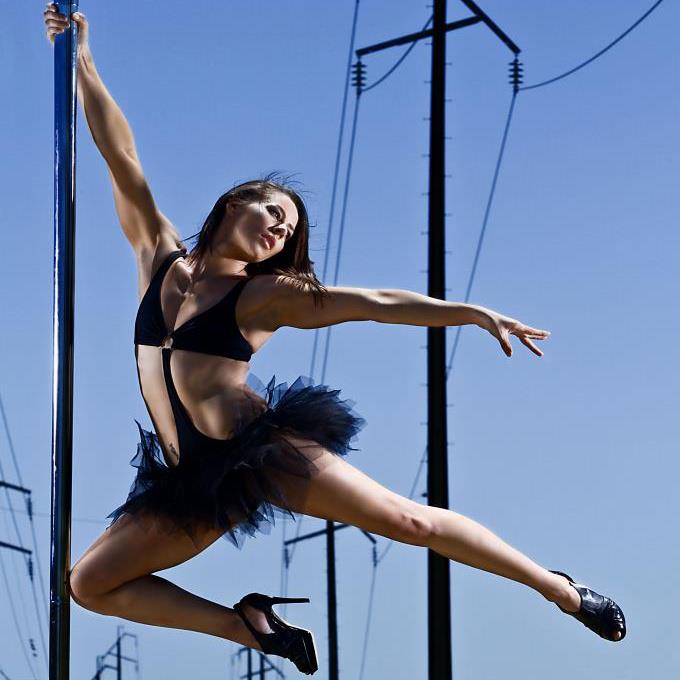 I was the first person to do such an elaborate character so it was extremely risky, especially at Miss Pole Dance Australia which is known for its high heels and more sexy approach. I really wanted to show the world that pole dance was not limited to just contemporary or the traditional sexy style. Behind the granny was the idea that you are never too old to pole dance, the concept itself came from years of thought, i had held onto the idea for around 4 years, searching for the music to bring the idea together. The idea was that the poles would control the granny and her actions. When she touched the pole she would be controlled by its music, with each poles different soundtrack giving a new element to the show. The first pole was represented by song “Shake ya ass” which essentially is the first thing people expect you to do on a pole and can be extremely uncomfortable to do. The second song was “ooh yeah” this song represented having to strip down and expose yourself for class or for the stage. The third song was the well known song “Weapon of Choice” where actor Christopher Walken dances in the film clip… This song was the final chapter and represented letting go. Letting go of all fear and dancing for yourself. I wanted to show that no matter how old you are you are just as old as you feel. I gift wrapped the show in comedy.

I mainly train on the pole, I work on specific core exercises for strength training and I teach classes so I keep my strength up there. I spent a lot of spare time stretching, I do a lot of strength based movement so my muscles are tight, I need to maintain flexibility so it is certainly a priority. When I am not training on the pole you can find me working on dance composition and choreography.

I try to get to the gym once a week just to work on my back muscles, there are a few muscles that are generally weaker in pole dancers as we don’t utilize these muscles on the pole, so I spent time doing weights in the gym that are beneficial for keeping my body even and in good shape. I am working a lot on Inverts, shoulder mounts, handsprings for strength. I work on a lot of dynamic flexibility movements. In the gym I recommend chin ups, seated rows and latt pull downs as great exercises to strengthen your Rhomboids as well as compliment your pole dancing regime.