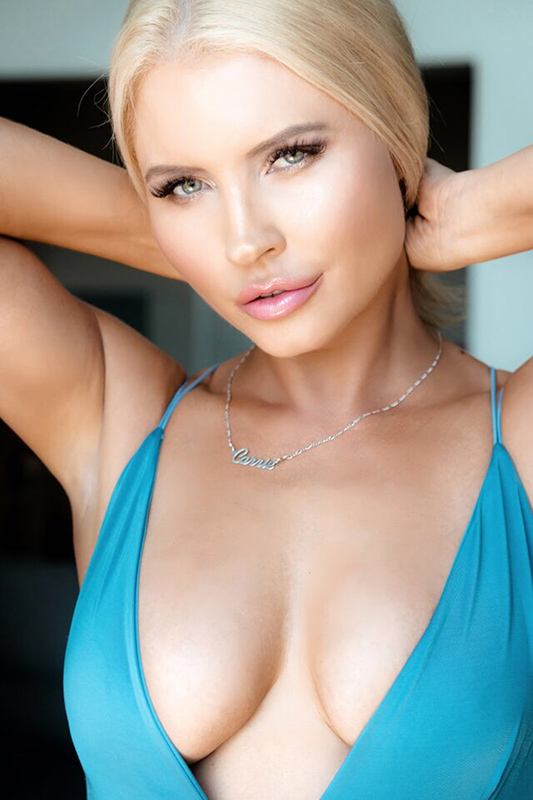 Carrie Minter is a successful model, actress, and businesswoman, who has been featured in magazines such as GQ, Maxim, FHM, Seventeen, Playboy, Aroos Bridal Magazine, and Women’s Wear Daily.

Carrie runs her own business, Carrie’s Pilates Plus, a fitness studio that is a combination of pilates, weight training, and cardio. The workout is designed to strength, lengthen, tone, and reshape the body. Carrie has the hottest studio in all of Los Angeles.

Her television work includes co-starring on the reboot of “Dukes of Hazard” and TNT’s “The Closer”.

Originally from Mesquite, Texas, Carrie currently resides in Los Angeles. She lives with her 4 adorable dogs B.B., Belle, Brutus, and Benji. With her highly driven passionate nature mixed with her Southern charm, Carrie set her sights high and became the International model she is today. Among her favorite pleasures are spending time with friends & family, travel, shopping, participating in charities and helping others. 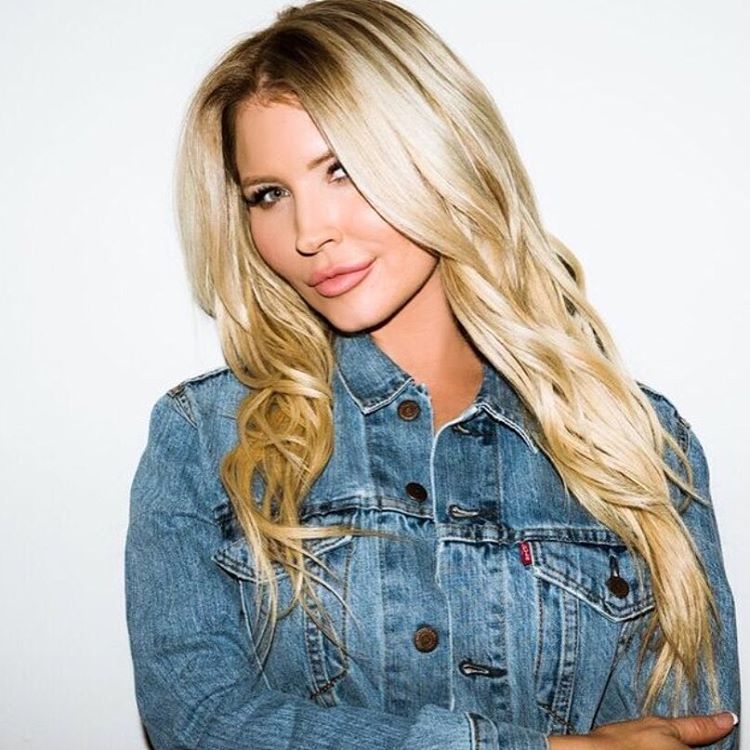 You were born in Mesquite, Texas and later moved to Southern California to pursue your dreams of becoming a successful model and business woman. You now reside in Los Angeles.You had entered the modeling world at age of 15 years. You then appeared in numerous television shows and took start your career in modelling. You have appeared in Playboy, GQ, Maxim, FHM, Seventeen and in various other magazines. You propelled your modelling career to the height where you have been at the top of the world of fashion and glamour modeling. Tell us something about this fairy tale journey?

Thank you! It’s been a really fun and exciting journey, def not what I expected to happen!