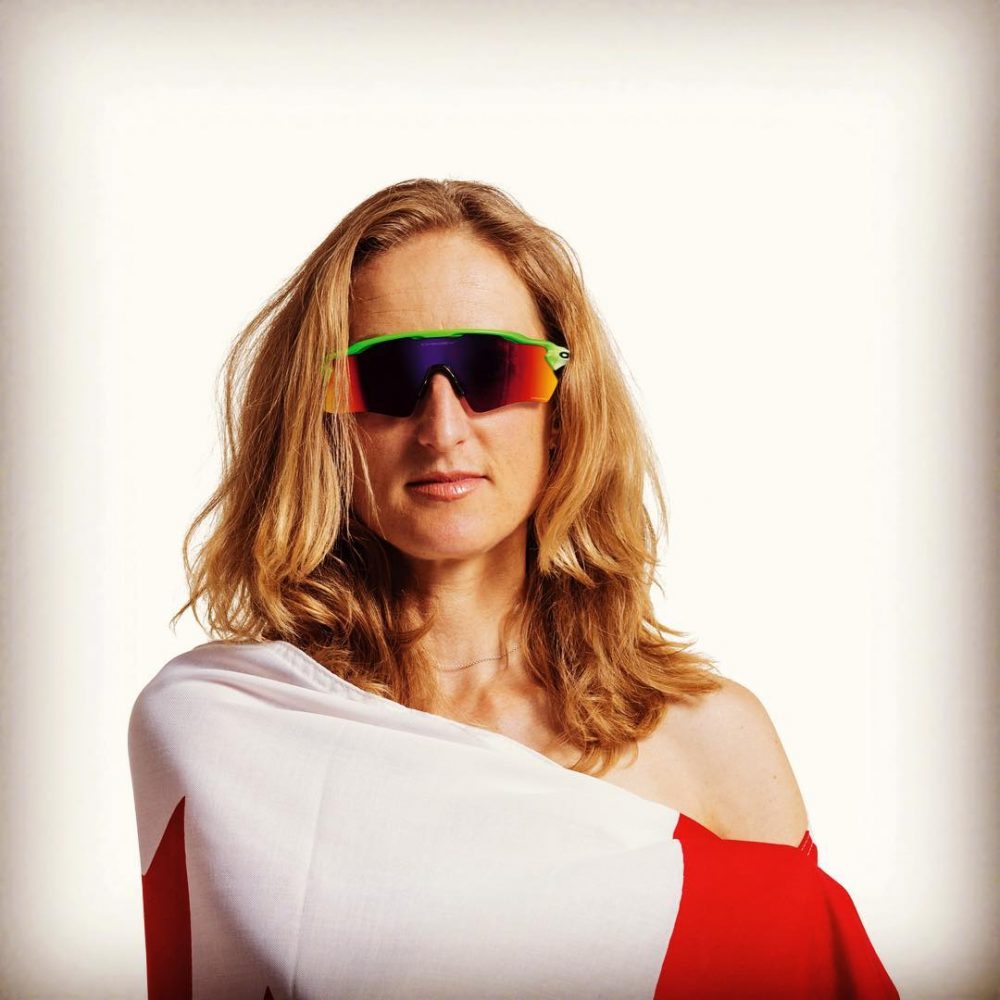 Catharine Pendrel is a Canadian cross-country mountain biker from Fredericton, New Brunswick. She was born in Fredericton, New Brunswick, and grew up outside the small community of Harvey Station, New Brunswick. Listed as her personal heroes are Gunn-Rita Dahle and Marie-Hélène Prémont. She has been a member of the Canadian National team since 2003. Pendrel was the world champion in cross-country mountain biking in 2011 and 2014 and was the 2007 Pan American Games champion. She is also the current reigning Commonwealth Games champion when she won gold in Glasgow. Additionally, Pendrel is the 2010 World Cup Champion as well as the winner of the 2012 UCI World Cup Series.

Pendrel was a competitive horse rider in dressage prior to selecting mountain biking as her primary sport. Her brother Geoff Pendrel is an elite downhill mountain bike racer. He introduced her to the sport as a child through the trails he built on their horse farm. Pendrel’s first race was on a bike borrowed to her by her brother. She noted that she got into mountain biking because she “sucked at all the school sports.” She recounts that her first rides on her bike were often quite nervous ones ruled by fear, especially on descents
where she would walk her bike down, she said that “what I remember from starting is falling and crashing a lot.”

She then headed from the East Coast to the West Coast where she began riding at the University of Victoria. There she had to convince future coach Dan Proulx into taking her on, as he was quoted “Catharine and I often joke because, no, I didn’t see (world champion potential) in her at first. It took a lot of persistence and hard work over time. She had to bug me a bit to get me to coach her at first and luckily it all worked out. It just goes to show you, you can work hard and make something happen.”

Her first international competition was at the 2004 World Championships in Les Gets, France where she finished 46th. Prior to competing at the 2008 Summer Olympics, Pendrel competed at the 2007 Pan Am Games where she won gold. She finished 4th at the 2008 Beijing Olympics in the cross-country event just 9 seconds out of a medal position.Pendrel was not as notable a rider at the time as was her hero, teammate, and gold medal favourite Marie-Hélène Prémont who did not finish after a lingering and unknown illness caused her to retire from the race.

This near Olympic success helped launch Pendrel’s most successful period. She won the 2010 UCI World Cup Series before winning the 2011 World Championships. These achievements put her as one of Canada’s top medal favourites for the 2012 Summer Olympics. In advance of the London games, she had won an online fan poll to be selected as Canada’s flag bearer, though the Canadian Olympic Committee eventually selected Simon Whitfield as the flag bearer. In response she tweeted “Thank you Canada & cycling fans for voting me as people’s choice for flag bearer. You honor and inspire me!”

Pendrel followed up Olympic disappointment with a great result in her next major multi-sport event the 2014 Commonwealth Games in Glasgow. There she won the gold medal in the women’s mountain bike event while teammate Emily Batty followed her for a Canadian one-two finish on the podium. 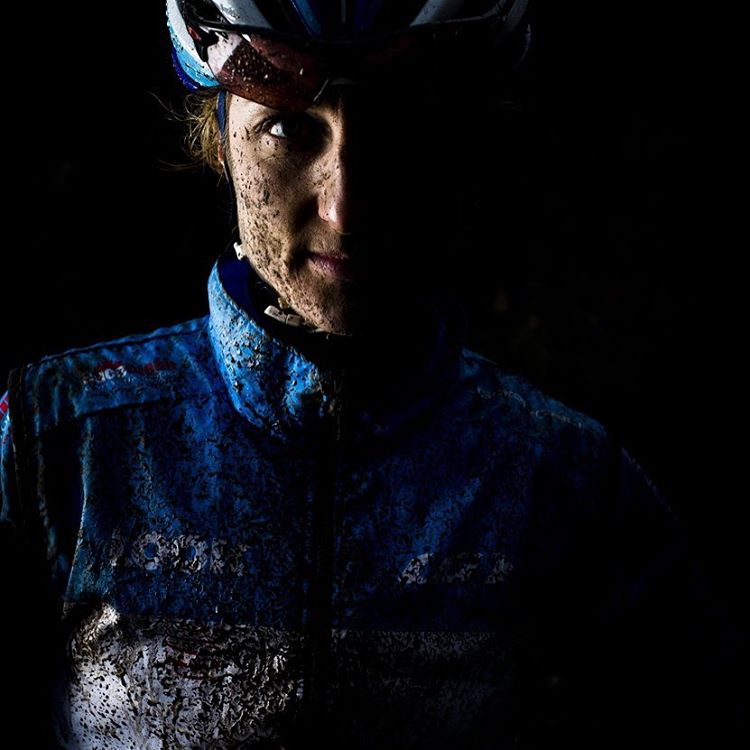