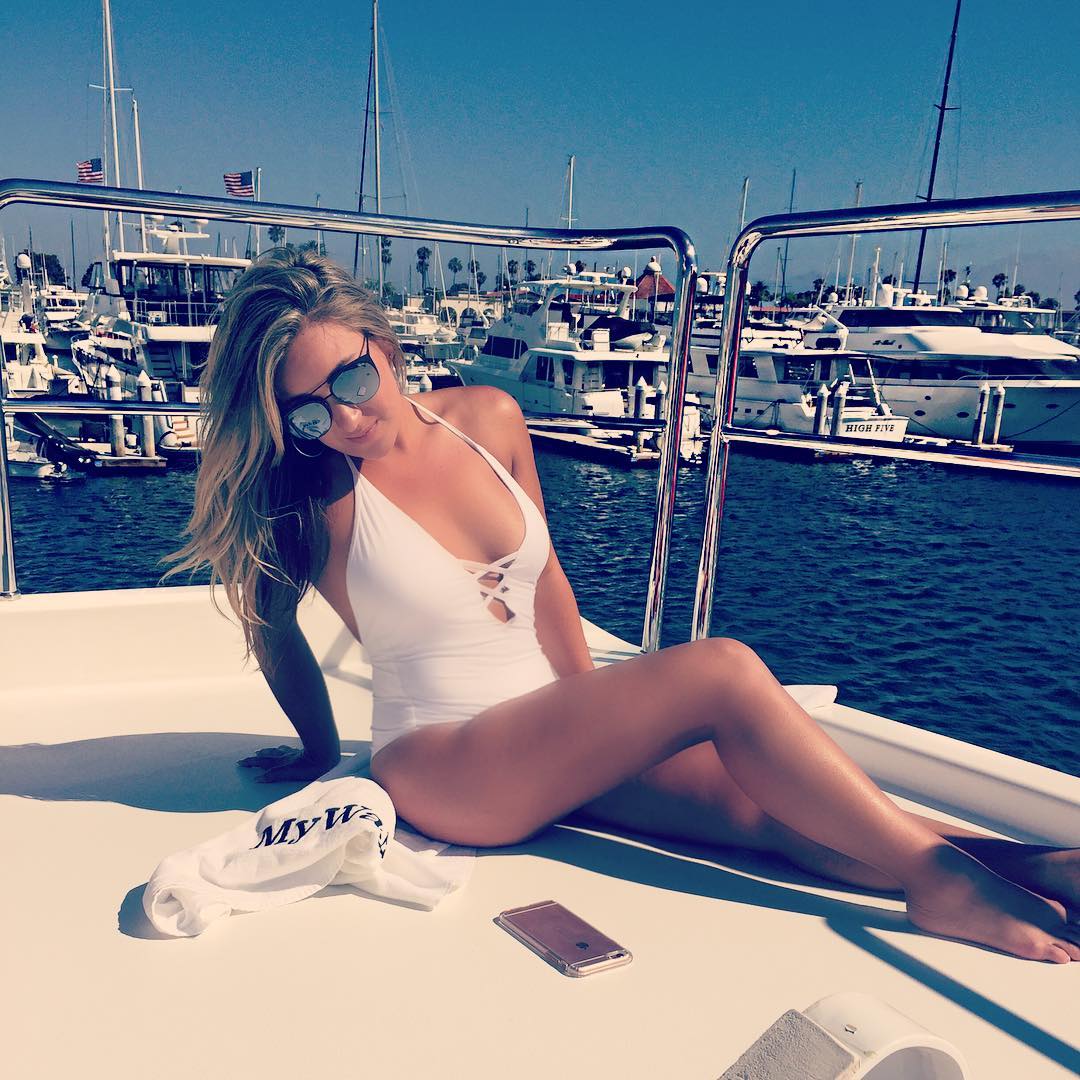 Today we have with us on Women Fitness, the super-talented and super-hot Golfer Chelsea Pezzola. The internet can’t get enough of her as this golfer and model is all set to make the world go crazy.

Chelsea Pezzola is hoping to become one of the next stars on the LPGA Tour. Pezzola, a Florida native, went to the University of Michigan and played on the women’s golf team for four years before graduating in 2014. She’s working on her game and splitting time between the Sun Coast mini-tour and the Symetra Tour, the LPGA’s developmental circuit.

Chelsea Pezzola is a US pro golfer and model. She is in conversation with Namita Nayyar, President Women Fitness. 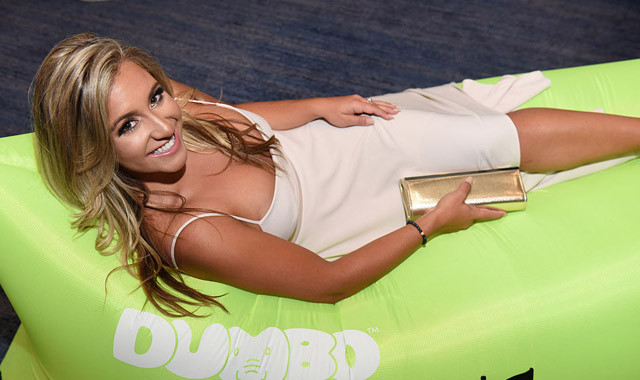 Ms. Namita Nayyar: You have graduated from the University of Michigan in 2014 having studied Business of Sport, and during your time at the college you’ve played for the Michigan Wolverines. You won your first title of the Most Valuable Player in 2006 in regional golfing championships when you were 14. You currently compete for Florida’s Suncoast Ladies Tour and aspire to be a part of LGPA. Tell us more about this successful professional journey of yours and how it all began?

Ms. Chelsea Pezzola: My story in golf really starts when I was a toddler! My stepdad Kenny brought me outside to hit some golf balls that he would catch and throw back to me. I ended up hitting a ball over the fence and he recognized my natural ability for the sport.

My love for golf continued to grow when we moved to Arkansas and I joined the Fayetteville Country Club. I was competing with friends and enjoying every minute of it! I entered into the U.S. Kids Program where I would play against my toughest opponent, but I was determined to win… Winning would mean that I would be travelling to the next round and my Dad would get to see me play. I was so focused on getting to the next round and I won by 3-4 holes!

Golf had become my passion by high school so I told my mom and Kenny that I wanted to go to a golf academy and I ended up at IMG. It was an incredible experience—it was the first time I had a real golf coach and I continued to grow. I ended up playing on the golf at the University of Michigan and decided I wanted to pursue the professional golf route as my career.