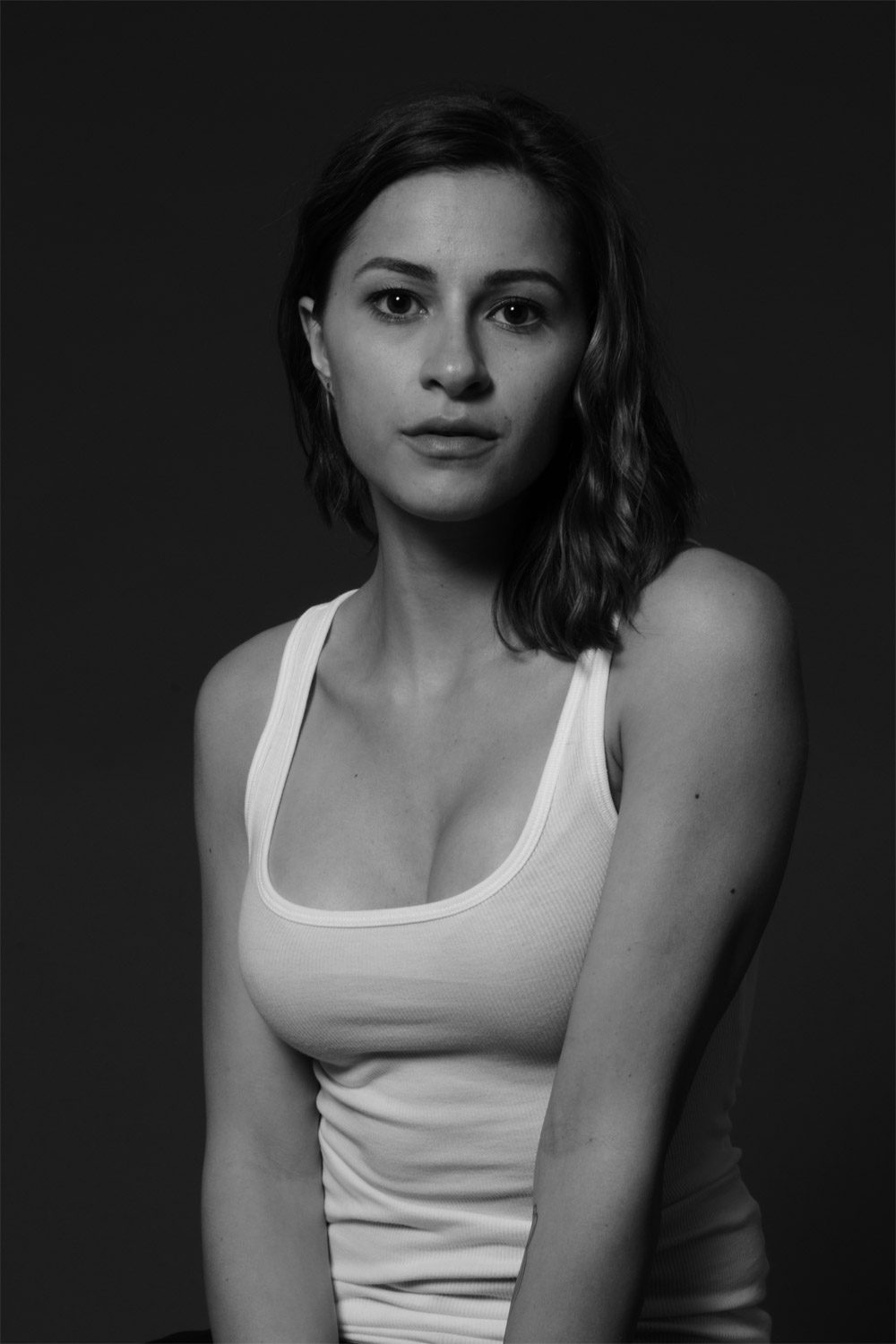 Clair Marie is an adventure sports athlete, professional BASE jumper and skydiver. She has made her mark as one of the top females within the sport of BASE jumping as well as continues to progress in her other action/adventure sports, stunts for commercials/movies as well as modeling and climbing.

BASE Girl aka Clair Marie was born and raised in a small mountain town outside of South Lake Tahoe, California. The second eldest in a family of nine siblings she knows all about “getting your piece of the pie”. Clair, in a 2009 interview was explained as “a powerhouse in a pint sized package and mature beyond the years recorded on her drivers license”.

At the ripe old age of 3, the then toddler was first exposed to rock climbing with her father who had taken her on climbing trips throughout California. Indoctrinated into skiing at age 4 and snowboarding by the age of 13; Clair’s love of the outdoors and athleticism lead to her becoming one of the youngest BASE jumpers on record.

Convincing her mother that she had an opportunity she couldn’t pass up and then locating a jumper to assist her in making her first jump, at 16 years of age she got a taste of life on the edge. Clair’s BASE jumping has taken her throughout the US and overseas to the big walls of Norway, Switzerland and an Indoor BASE jump which few have experienced just outside of Berlin in Germany.

After 9 BASE jumps, she decided to take to the sky and completed her first skydiving tandems, which in the normal scheme of things should have predated the BASE jumping. It wasn’t long before she became a full-time staff member at a California Dropzone packing parachutes for the tandem instructors. Acquiring the jump numbers and experience level she began filming tandem videos and loving each jump more than the last. At 19 years old, she decided to study to become an AFF instructor and earned her certification a few
months later, adding the ability to teach students to her list of skills. 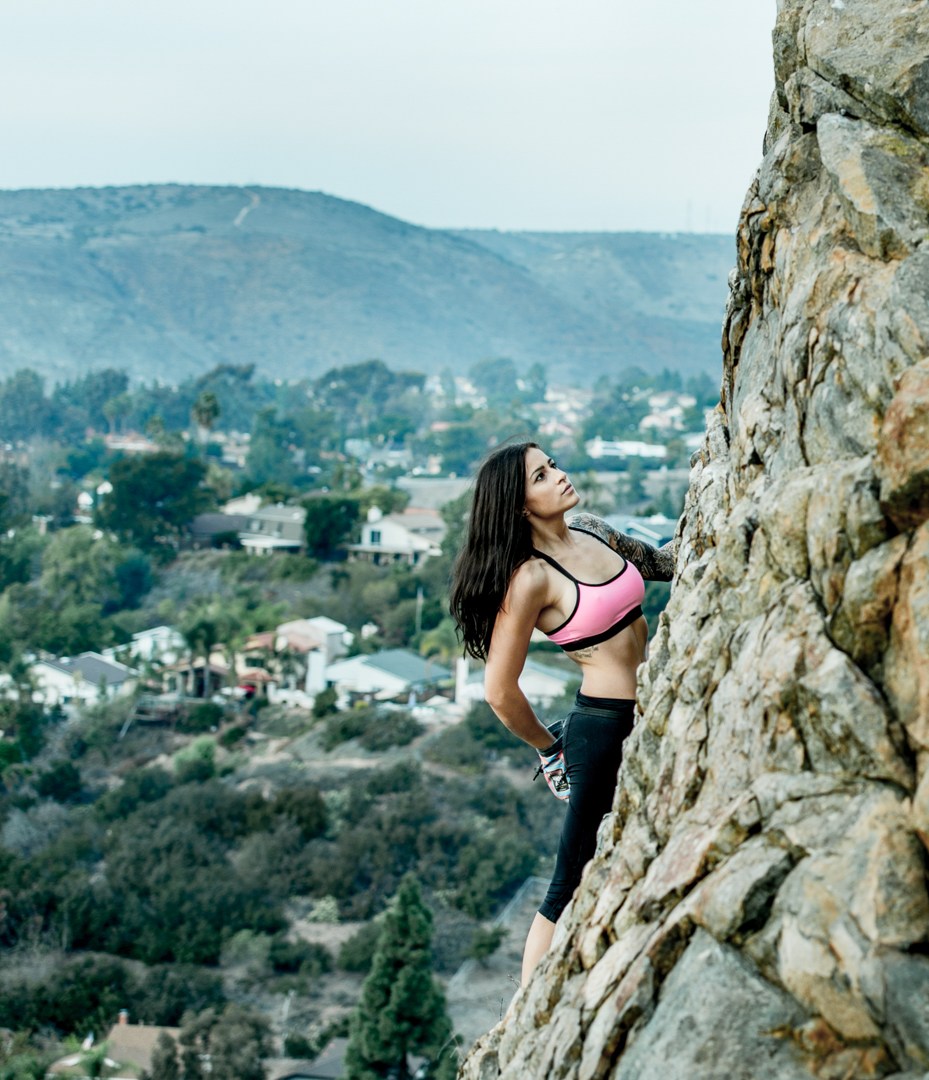 Clair is an incredibly accomplished BASE jumpers and one of the top female athletes in the sport! In addition she manages to balance her life as a professional BASE jumper and a successful career as a model and stunt woman, appearing in commercials, print advertisements and online media.

As an adventure sports athlete Clair is always looking to try her hand at a new and exciting sport! Her passion to experience new aspects of life have led her down a path that few experience. She became a featured athlete through EpicTv in 2013 and continues to produce BASE videos of her travels and experiences.