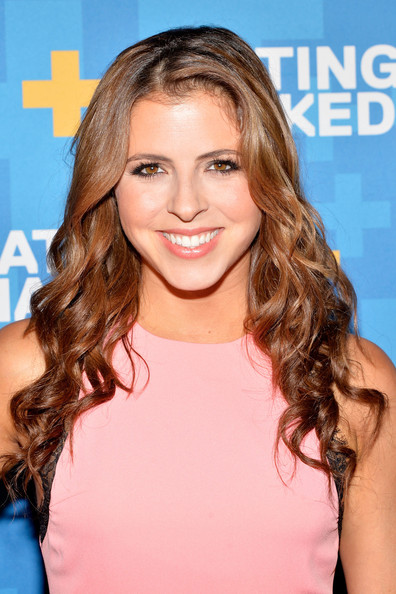 Clare Galterio is a TV personality with a national Television Show on the Music Choice Network called You & A, where she interviews the hottest artists on the scene. It airs in over 16 million homes and is on demand in over 50 million. She has both entertainment and sports in her blood as her cousins are Kate and Rooney Mara and her family owns the Giants and Steelers.

As the host of hit show “You & A,” and the first face of the Music Choice network, ‘It’ Girl Clare Galterio, always has the inside scoop from the biggest artists on the scene. On “You & A” Clare dishes with a Who’s Who’ of hot artists as fans play along at home, serving up their own questions via Twitter.

And while going toe-to-toe with major musicians might be intimidating to some, Clare, a former elite competitive dancer, has the kind of easy charm of someone who has been performing since she could walk. One of five daughters, Clare began dancing at age two. She went on to win multiple awards in competitions across the country, and then teach dance, until she decided that she wanted to take her hosting career to the next level. Clare got her start hosting Empire City’s “Lucky Break” Season 1 and Season 2 on WLNY and serving as a Fashion Correspondent for Style TV before winning her hosting spot at Music Choice as the host of “You & A.” Clare also covers the biggest nights in music for Music Choice, serving as a red carpet correspondent at awards shows including the Billboard Music Awards, ACMAs and others.

“You & A” is an action-packed 30 minute pop music talk show featuring live performances from chart-topping artists. It is the first show televised on Music Choice and has already been picked up for a second season. New episodes premiere Saturdays at Noon ET on Music Choice Play and Music Choice’s Hit List Music Channel then re-airs on Video on Demand and musicchoice.com 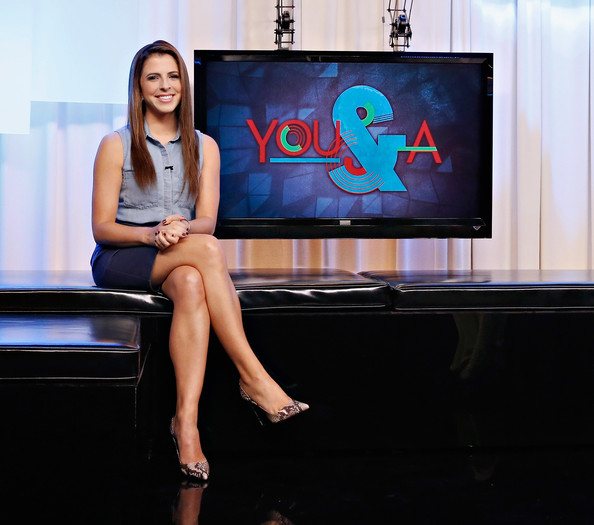 And while Clare may be a fresh face on TV, she has entertainment in her blood hailing from what could certainly be called a sports and entertainment dynasty. Her great grandfather Art Rooney, founded the NFL’s Pittsburgh Steelers in the 1940s, and the Steelers are still owned and operated by Rooney Family. Meanwhile, her uncle Chris Mara, is the Senior Vice President of Player Personal for the New York Giants, and Mara’s family owns and operates NY Giants. Her cousins are actresses Kate Mara and Oscar-nominated Rooney Mara.

Clare has recently started her own gluten free food vlog after finding out about her gluten intolerance. She is exploring the gluten free hidden gems in New York City. Clare is no stranger to the greatest gluten free establishments and she is now spreading her knowledge to the best places to get gluten free food.

Clare Galterio is a TV personality with a National Television Show on the Music Choice Network called You & A. She is in conversation with Namita Nayyar, President Women Fitness.