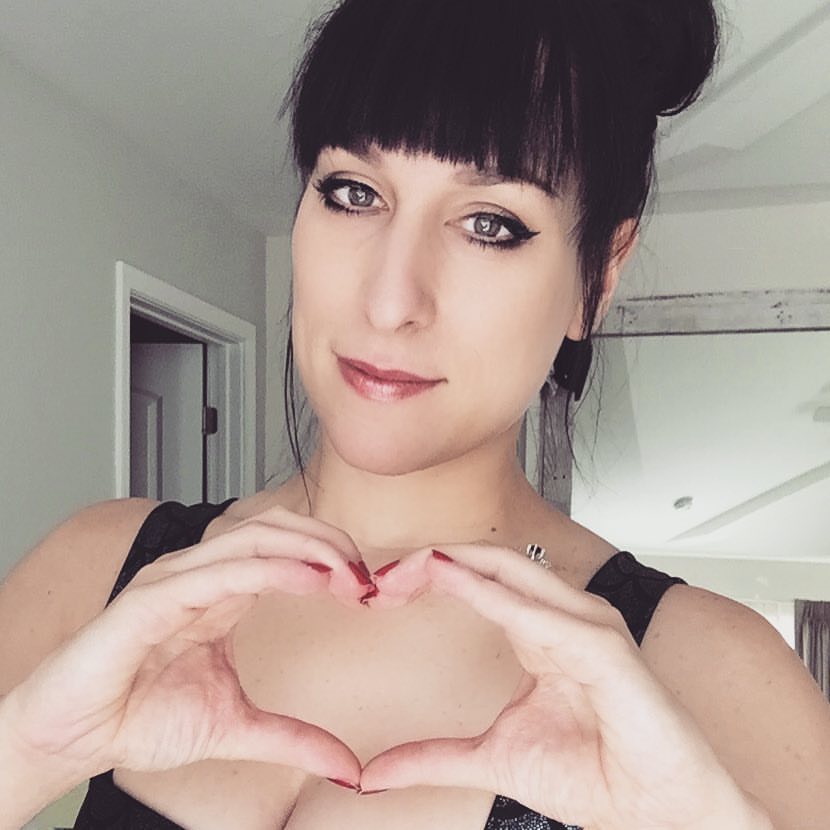 Cleo the Hurricane is the international rock star of pole dancing and the current Australian Pole Dance Champion. Born on the Caribbean island of Trinidad and Tobago, now hailing from Melbourne-via-Sydney, Cleo’s early years were spent doing gymnastics and classical ballet training. In high school she discovered rock music, picked up a pair of drumsticks, joined a band and never looked back.

Her formative years were spent gigging around Melbourne, fronting her band ‘Raw Sexes War’. Leaving ballet behind, Cleo began practicing Capoeira (a Brazilian Martial Art) which led to her discovery of the ‘Pole Princess’ studio in Melbourne and subsequent obsession with pole dancing.

Hitting the pole for the first time at 27, this feisty lady was teaching classes within two months, developing her style quickly and truly owning her technique. She’s a natural, and the rest is history…

Cleo also took out the 2012 Miss Pole Dance Australia, previously having missed out on the title by just ½ a point in 2011 (2nd only to World Champion Felix Cane). Her scorching 2011 routine was set to Scorpion’s hit ‘Rock You Like a Hurricane’ which earned her the nick name ‘Hurricane’.

Cleo has built an impressive, international career out of her pole-dancing obsession. She’s produced, written and starred in her own fitness DVD ‘Rockin’ Legs N Abs’ and taught at Sydney’s ‘Bobbi’s Pole Studio’ (known as the pole capital of the world). Having performed in Australia, Europe, Singapore, Hong Kong, the USA and Canada, Cleo also lived in Germany for a short time, performing as a solo artist at Berlin’s prestigious Friedrichstadt Palast Show Palace. 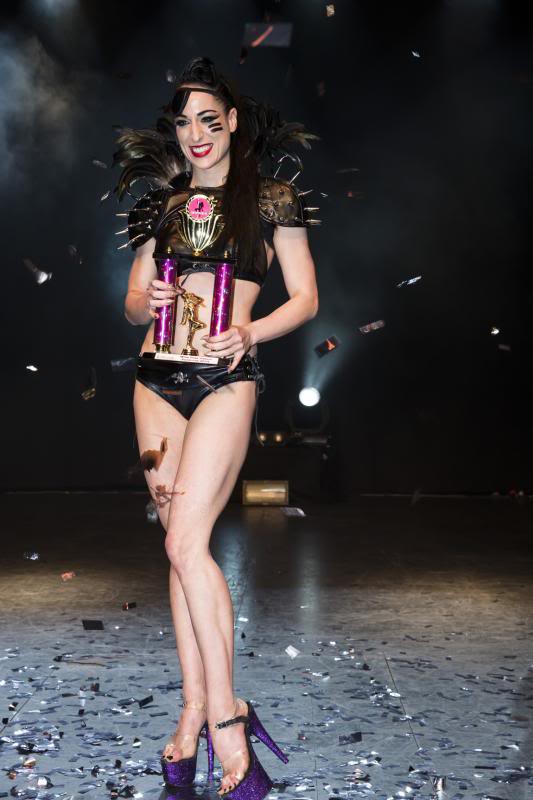 Cleo the Hurricane is taking over the world one routine at a time, and it’s easy to see why. Her strength, flexibility and power are an inspiration to men and women the world over. Her wild performances, leather and stud-clad costumes and rockin’ soundtracks are what set Cleo apart. Her ‘Rock N Pole’ and ‘Hurricane’ styles, plus sexy sky-high stilettos (always) make Cleo a jaw-dropping performer and a formidable opponent in competition.

Pole has taken over Cleo’s life, and she has taken the world by storm with her unforgettable talent and charisma, on stage and off.

Achievements of Cleo The Hurricane in Pole Dancing