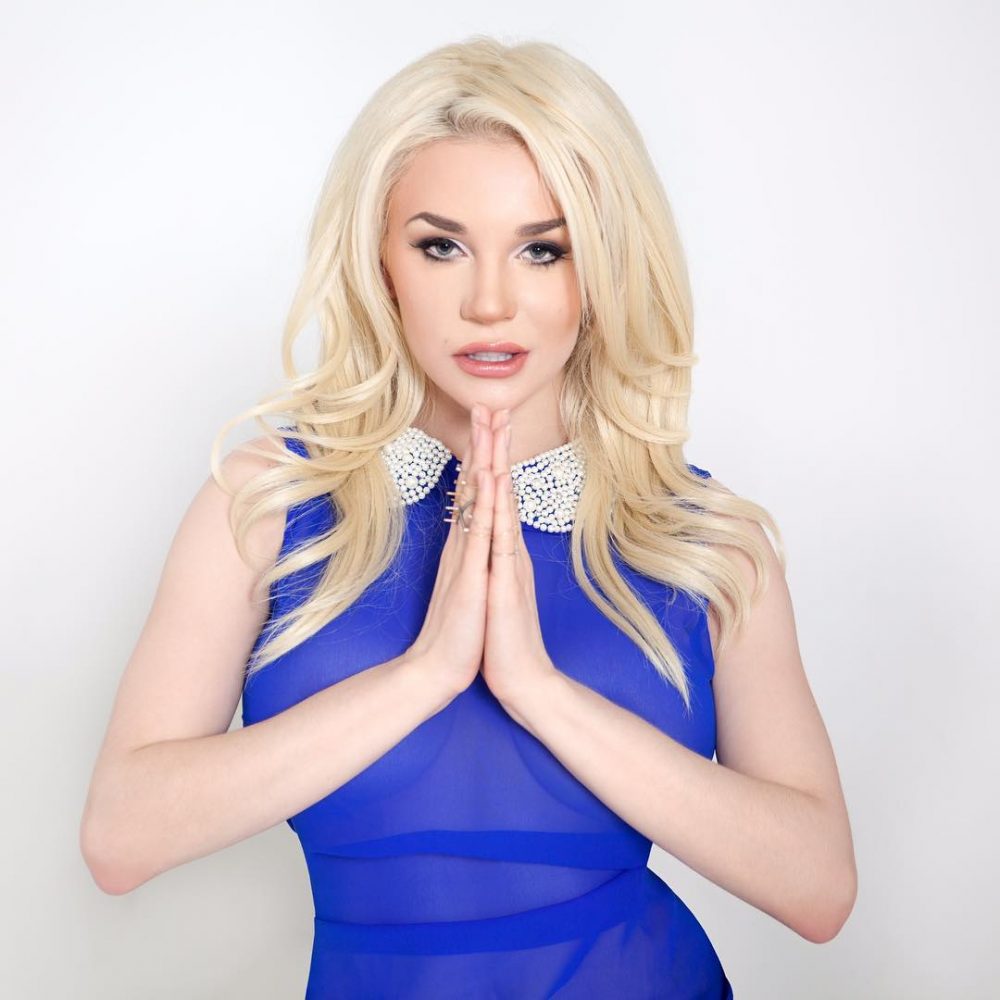 Courtney Alexis Stodden was born on 29th August 1994. She is an American television personality. She is rated as the Hottest Girl on this Planet, talented and accomplished Reality TV Personality, Model, Singer, Actress, Animal Rights Activist and Style Icon.

Courtney Alexis Stodden was born in Tacoma, Washington to Alex John Stodden and Krista Kay Keller Stodden, the youngest of their three daughters. Stodden describes her childhood as “beautiful and fun”. In July 2012, Stodden was interviewed on the Fox talk show Father Albert, in an episode of ABC’s Good Morning America and E! News. She also appeared as cast member in the second season of the VH1 reality television series Couples Therapy, which premiered in October 2012.

In August 2013, Stodden became a housemate on the twelfth season of the British version of Celebrity Big Brother. Stodden is a vegetarian, having chosen the diet due to being lactose intolerant and because she “never felt right eating animals before”. She began the diet a month prior to filming “Playing By The Rules”, an October 2012 episode of Couples Therapy’s second season. Stodden has attempted to follow a vegan diet, but chose instead to follow a vegetarian diet due to fewer food restrictions. She has promoted the vegetarian lifestyle on PETA’s behalf.