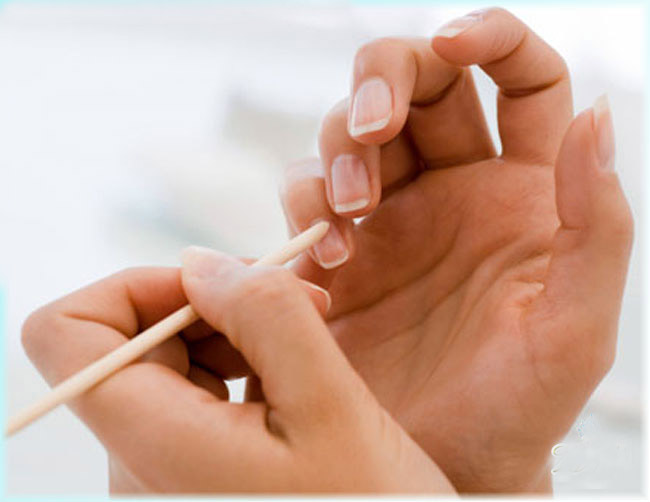 Cuticles are part of the skin that sit atop your nails’ growth matrix, which is the part of your nails that grows. They serve like a barrier or a protection for the nail matrix.

If you look at your nail the cuticle is the thin ledge right at the base of your nail. It looks like your nail starts growing from the cuticle but it doesn’t, the nail root is further down.

To keep the cuticle healthy and protected. 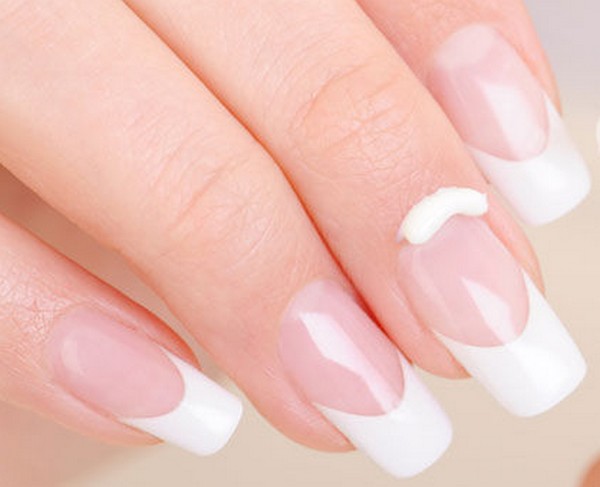 Before you make that next trip to get a manicure or pedicure, heed this advice. 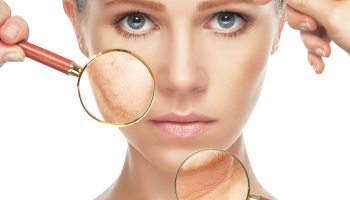