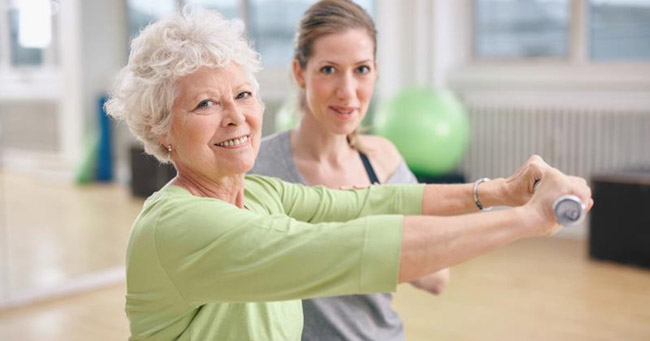 When it comes to lowering cholesterol, the amount of exercise a person logs is more important than the intensity, researchers report. If you’re a woman aged 40-60, it’s especially important that you begin to exercise right away to lower the risk of developing heart disease. Normal blood cholesterol level is less than or 200mg/dl, with 35mg/dl or higher level of HDL. Desirable LDL level is less than 130mg/dl and should not go beyond 160mg/dl.

The study of previously sedentary, overweight adults found that more exercise was better than less, with high amounts of intense activity–the equivalent of jogging about 18 miles a week–showing the strongest effects on participants’ cholesterol levels.” Women who have exercised regularly have better cholesterol profiles than those who remain inactive.” according to Dr. William E. Kraus as said to Reuters health.
According to Kraus, at least as far as cholesterol is concerned, it may be the amount of exercise that’s really important. Among study participants who exercised relatively less, his team found no clear cholesterol differences between those who exercised intensely and those who engaged in moderate activity– although both groups had more healthful cholesterol levels than those who stayed sedentary.

What’s more, active participants saw these cholesterol benefits while losing only a little weight. This shows that exercise can create heart-healthy changes “inside the body” even when the benefits are not yet evident on the outside, according to Kraus, a cardiologist at Duke University Medical Center in Durham, North Carolina.

“People should not get discouraged if they’re not losing weight,” he said, noting that factors like increased muscle may keep exercisers from seeing much of a difference on their bathroom scales right away. Kraus and his colleagues report their findings in the November 7th issue of The New England Journal of Medicine.

In the current study, 111 middle-aged adults with elevated cholesterol were randomly assigned to an inactive “control” group or one of three exercise groups. One group, the “high-amount/high- intensity” group, logged the calorie-burning equivalent of jogging 17 or 18 miles a week. The two lower-amount groups completed the equivalent of jogging (high-intensity) or walking (moderate-intensity) about 11 miles per week. All of the exercisers used machines such as treadmills and stationary bikes.

After about 8 months of regular exercise, the high-amount/high-intensity group showed increases in heart-friendly HDL cholesterol, as well as the greatest improvements in components of LDL cholesterol. The HDL boost was seen only in this group.

The implication, Kraus said, is that “any exercise is better than none, more is better than less, and inactivity is bad.”
He also noted that lesser amounts of regular activity may bring cholesterol benefits like those seen with high amounts of intense exercise, but just may take longer to do so.

“The study…provides a ray of hope for those who find it easier to exercise than to lose weight,” writes Dr. Alan R. Tall of Columbia University in New York.

The best way to lower your high blood cholesterol is to eat foods low in saturated fat, total fat, and cholesterol, be more physically active, and lose weight, if you are overweight. Women who spend as little as 1 hour walking each week can cut their risk of heart disease in half, researchers report.

According to a study reported on Mar 21, 2002 this year by Reuters Health ,Walking, even at a moderate clip, reduced heart disease risk among nearly 40,000 women, including those who smoked, were overweight and had high cholesterol. 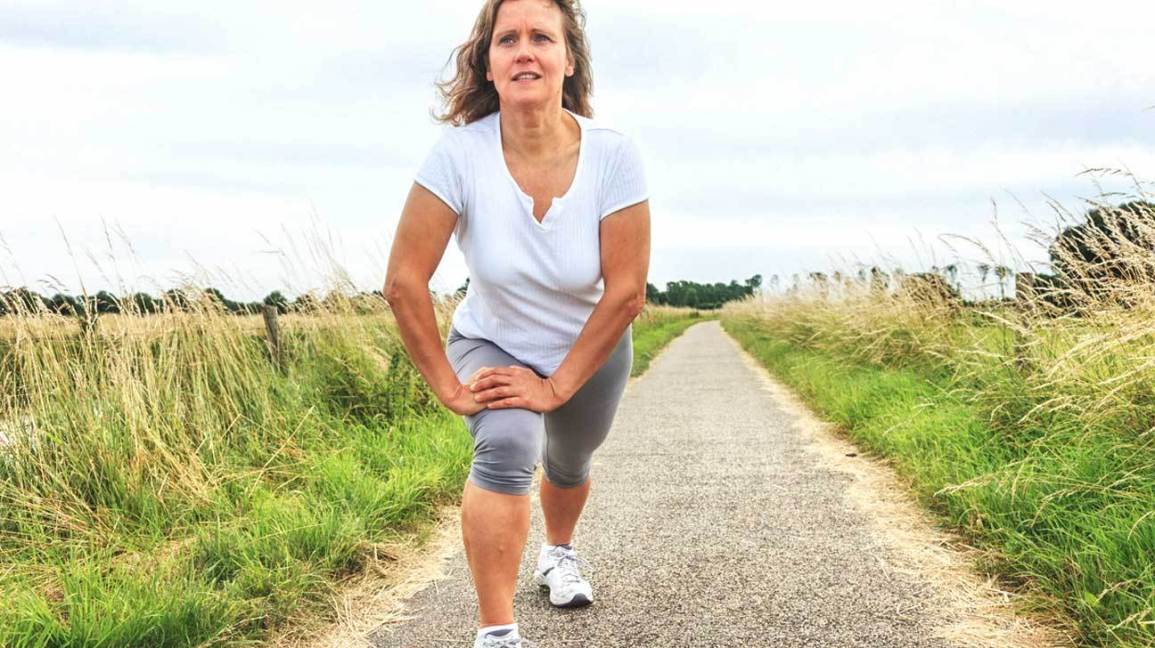 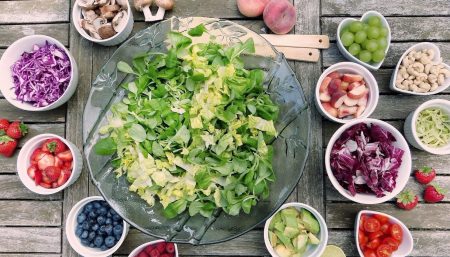 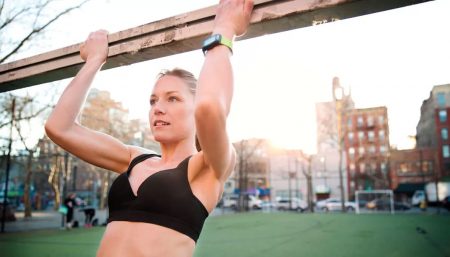 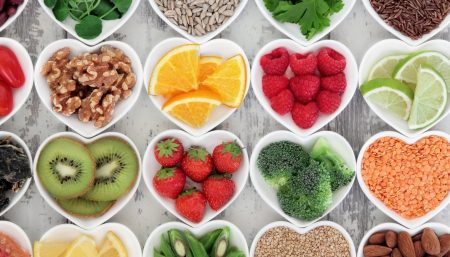 20 Foods to Save Your Heart