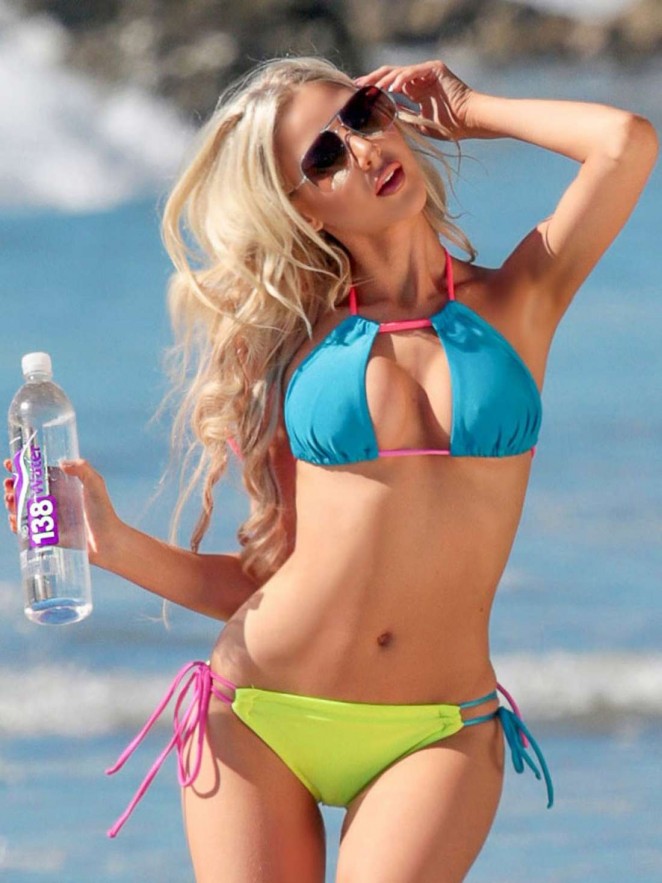 Daisy Lea is best known as Playboy South Africa’s Miss May 2015. She has also designed her own line of luxury bikinis called ShowGirl Swimwear. She was also trained as a stage performer with Cirque du Soleil in Montreal.

In May 2016, she modeled for a photoshoot for Sean Stewart’s Dirty Weekend line of apparel.

You are best known as Playboy South Africa’s Miss May 2015. You also have designed your own line of luxury bikinis called ShowGirl Swimwear. Walk us through your incredible modelling journey so far.

I wanted to be a Playmate since I was 12 years old, so I’m really grateful & lucky that my dream came true! Playboy South Africa gave the photographer the go-ahead to shoot my playmate pictorial right away based on other photos they had seen of me, they thought I would be a a “sure thing,” so I’m the first playmate they published that didn’t have a test shoot. We shot the centerfold in 1 day, finishing at 3am! 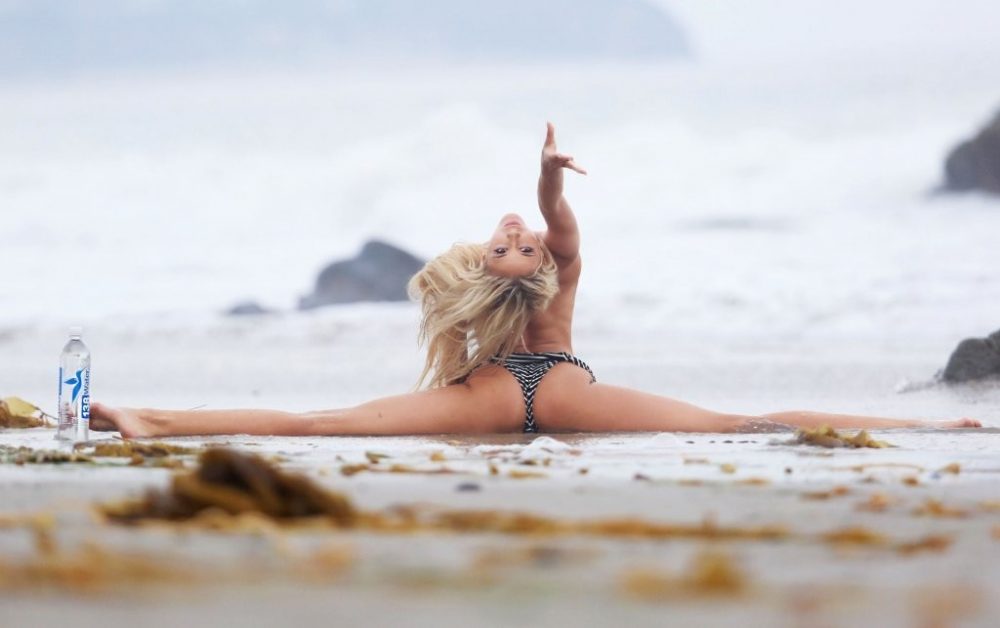 Introduce us to a typical day in your life.

I wake up, go straight to Starbucks- I can’t do anything without Starbucks lol. Then I’ll typically go to a ballet class. If I have a photo shoot, I wake up a lot earlier for hair & makeup & go to ballet at night instead. At night, I like to eat at Nobu or cook at home, and then watch TV or a movie in my bed, and go to sleep early. I like sleeping a lot.