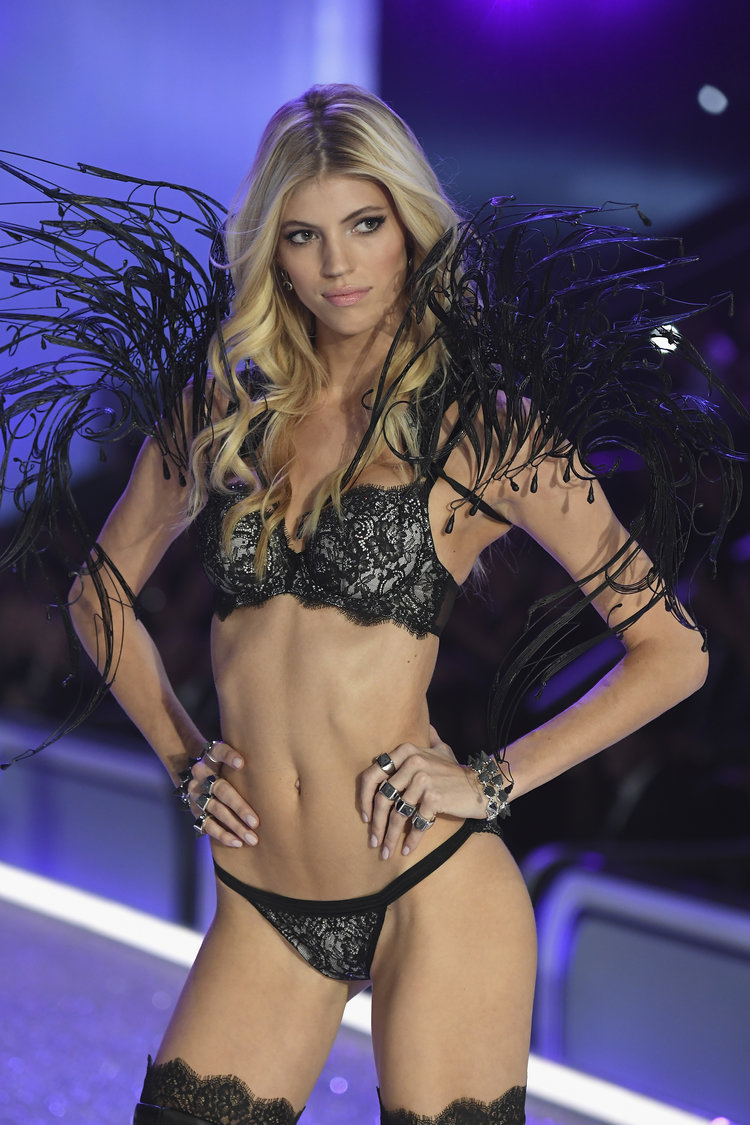 St. Louis, Missouri native Devon Windsor received her big break during the Spring 2014 season, appearing in over twenty international collections, including Prada, Chanel, and Christian Dior. She has also walked the runway for over 50 fashion houses such as Balmain, Versace, and Stella McCartney.

Off-duty, Windsor, an amateur chef and baker, appeared on Fox’s “Master Chef,” competing against her friend Gigi Hadid. She also is a supporter of the St. Louis Children’s Hospital and The David Sheldrick Wildlife Trust, as elephants count among her favorite animals.

Check out as Namita Nayyar, President Women Fitness, catches up with the lovely Devon Windsor as she reveals her fashion and fitness secrets to us. 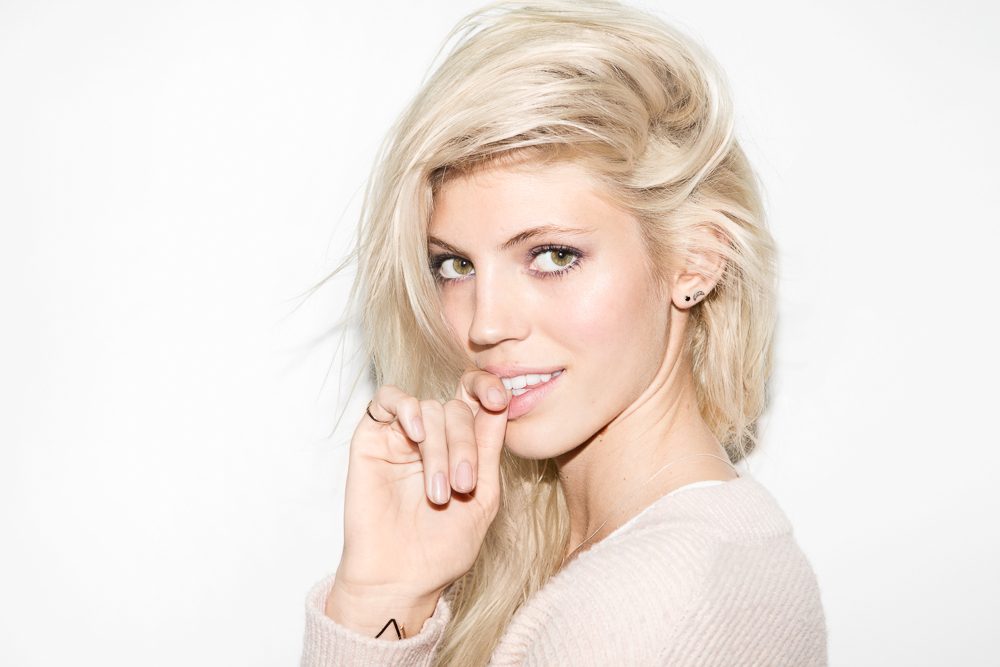 You were discovered at a young age of 14, and since then have modeled for some of the world’s biggest fashion brands and have been featured in top magazines. Walk us through your incredible modelling journey so far.

It is true that I was discovered by a local photographer at the age of 14, but I didn’t start full-time modeling until I was 18 and graduated high school. After that my agency, IMG models, moved me to Milan and London to build my book before coming to New York for fashion week. For my first fashion week season I walked for Prada as a semi-exclusive and after that many big brands followed. I was able to have a really successful first fashion week! At the Prada show they bleached my hair, which sort of became what I was known for. That winter I walked in my first Victoria’s Secret Fashion Show, which was amazing. I’ve had the opportunity to work with so many fashion icons and brands such as Carine Roitfeld, Karl Lagerfeld, Miuccia Prada, Dior, Chanel, Patrick Demarchelier and many more!

I recently filmed my first small role in a movie and walked in my fourth VS Fashion Show. I have a love for food and was fortunate to have the opportunity to compete on Master Chef and film an episode of Hell’s Kitchen. 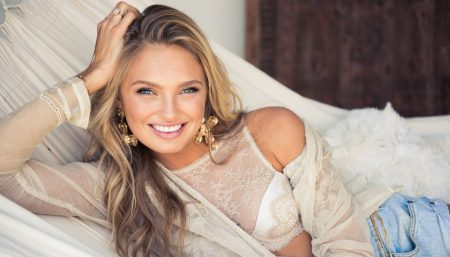 How To Train Like A Supermodel Using EMS
Actresses