Weight-loss drugs may sound like a dieter’s dream. But they aren’t a good choice for everyone who’s overweight. In fact, many doctors reserve them for people with weight-related health problems.

It’s best to lose weight through a healthy diet and regular exercise. But if you’re among those who struggle to lose weight and the excess weight has produced medical problems, weight-loss drugs may be able to help you.

Here’s an update on their credentials: 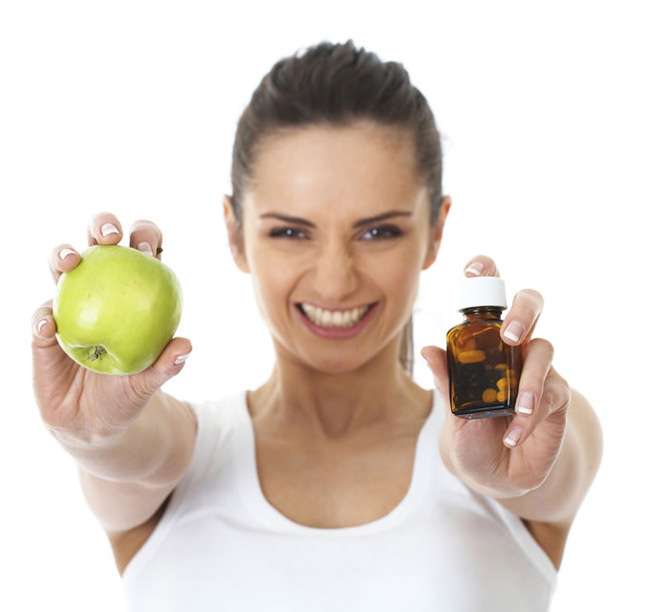 Combining weight-loss drugs with a low-calorie diet and regular exercise can help you lose more weight than can either drugs or lifestyle changes alone. Combining all three — medication, fewer calories and more activity — can help you lose anywhere from 5 percent to 10 percent of your total body weight within a year. 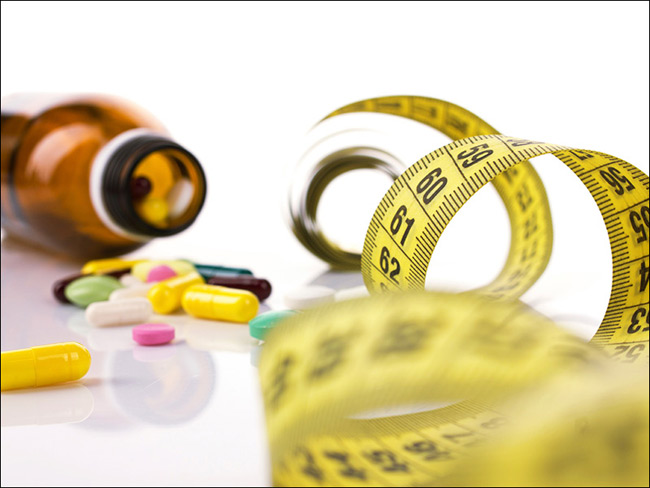 You and your doctor need to carefully evaluate the potential benefits of taking a drug and weigh them against the possible long-term risks. Your doctor will also consider your health history, the possible side effects and the potential interaction of weight-loss drugs with other medications you’re taking.

These medications can help you with weight maintenance, especially if you continue exercising regularly. Butkeeping off the pounds once you’ve lost them is an ongoing concern. And despite your efforts, you might still regain the weight.

As you consider weight-loss drugs, make sure that you make every effort to exercise, change your eating habits and adjust any other lifestyle factors that have contributed to your excess weight.

Weight-loss drugs aren’t the easy answer to weight loss, but they can be a useful tool to help you make the necessary diet and lifestyle changes. 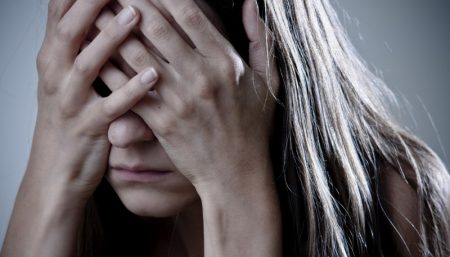