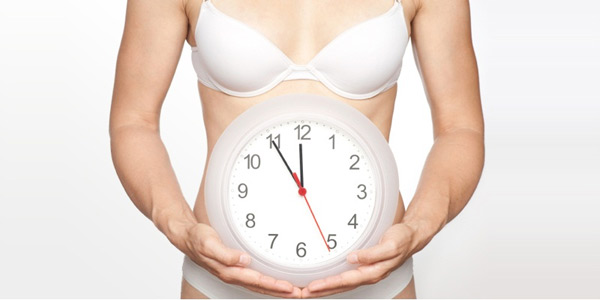 How many eggs should I store to achieve a pregnancy?

Based on preliminary data from our study and that of others, egg thaw rates of 75% and fertilization rates of 75% are anticipated in women up to 38 years of age. Thus, if 10 eggs are frozen, 7 are expected to survive the thaw, and 5 to 6 are expected to fertilize and become embryos. Usually 3-4 embryos are transferred in women up to 38 years of age. We therefore recommend that 10 eggs be stored for each pregnancy attempt. Most women 38 years of age and under can expect to harvest 10- 20 eggs per cycle.

How well does egg freezing work?

Say Fertility clinic has cryopreserved the oocytes of more than 150 women. Of those who have returned for their eggs, 15 of 21 (65%) have delivered babies. There are two standards to judge egg freezing. One standard is fresh, never frozen embryos and the other is frozen embryos. Our initial 65% frozen egg pregnancy rate is above that of fresh embryos and twice that of frozen embryos. Other centers using similar techniques have achieved pregnancy rates as good as frozen embryos. Since the number of patients that have undergone embryo transfer from frozen eggs is small, more studies will be necessary to confirm these encouraging results.

What if you are over 38 years of age?

Expectations are that pregnancy rates from frozen eggs will depend on the women’s age at the time she freezes her eggs, but will not be affected by the age at which she comes back to use them. Therefore, the chance of future pregnancy in women older than 38 at the time of freezing is likely to be lower than that seen for younger women. To date, there are few reports of pregnancies in women over 38 from frozen eggs. This is mostly due to lower age cutoffs in egg freezing studies and the relatively low number of women who have come back to use their frozen eggs so far. At USC Fertility, ongoing pregnancies have been achieved in women 40 and older at the time they froze their eggs.

Additionally, pregnancies are routinely achieved in women up to age 43 using fresh embryos. We may find with further egg freezing research that we are able to mimic these rates; however, we do not know if eggs from women over 40 years of age will respond in the same manner to freezing as those from women 40 years of age or less.

To date, approximately 5,000 babies have been born from frozen eggs. The largest published study of over 900 babies from frozen eggs showed no increased rate of birth defects when compared to the general population. Additionally, results from one study showed no increased rates of chromosomal defects between embryos derived from frozen eggs compared to embryos derived from fresh eggs. In 2014 a new study showed that pregnancy complications were not increased after egg freezing. There have also been over 300,000 children born worldwide from frozen embryos using primarily slow-freeze cryopreservation techniques, without an increase in birth defects. Although these data are reassuring, it will take many years of follow-up to ensure that babies born from egg freezing technology have no higher rates of birth defects than those conceived through other means.

What are the costs?

The costs for egg freezing are identical to those of routine IVF. In general, it costs $10,000 to undergo an egg freezing cycle. This estimate includes all testing, monitoring, medications and egg freezing. Your eggs will be stored for the first year at no charge. Thereafter, storage will be $500 per year. The egg thaw, fertilization and embryo transfer procedure costs approximately $5,000 and is payable at the time of egg thaw. All of these costs will be set and guaranteed at the time of the initial egg freezing cycle.

Egg freezing has come a long way since the introduction of a new flash-freezing technique called vitrification (an experimental procedure until 2012)—it freezes eggs so quickly that there’s no way for ice crystals to form. That makes it way more successful than the previous slow-freezing method, because there’s less damage to the egg. And the higher success rate means more women than ever are hopping on board. In fact, egg freezing parties—casual info sessions for women and couples interested in the process—are popping up across the country in cities with high concentrations of career-minded women. 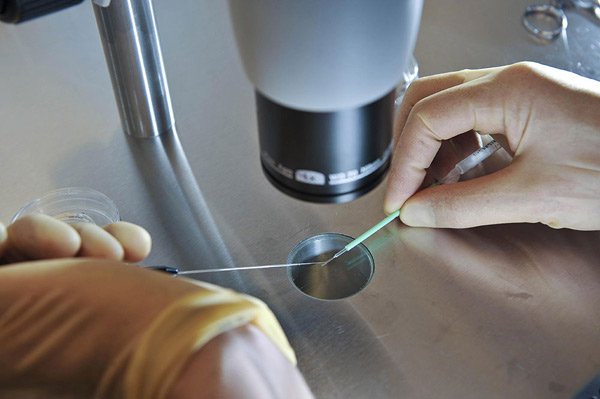 Egg Freezing Parties main goal is to teach women about their own bodies before it’s too late, because while there are many inequalities women still face, one is their own biological clocks. But egg freezing helps level the playing field, making it easier for a couple in their late 30’s to conceive. The uterus is relatively ageless, but eggs have expiration dates—in fact, advanced maternal age is defined as greater than 35, when women have an increased risk of conceiving an abnormal pregnancy. Fresh eggs and frozen eggs will both do the trick when it comes to fertilization, they just need to be young.

In Egg Freezing Parties they shall tell you “Did you know that in your early 30s, you only have a 20 percent chance of getting pregnant each cycle, according to the American Society for Reproductive Medicine?” That sounds scary, but what it actually means is that you’re likely to get pregnant within five months of trying. That number, however, drops within five years, and you’ll be five percent less fertile at 30.

Egg freezing process: After a consultation with a doctor and several tests and screenings, you undergo about two weeks of injections to stimulate the production of five to 12 eggs versus the usual one you produce per cycle; then a doctor retrieves the eggs by inserting a needle into your vagina (you’re sedated) and using ultrasound technology to guide the needle to the ovary and extract the eggs from the follicles. Then the eggs are flash-frozen stored until you decide to use them.

Hope the resource on Egg freezing is useful to our readers and may be a guide to their fertility story.