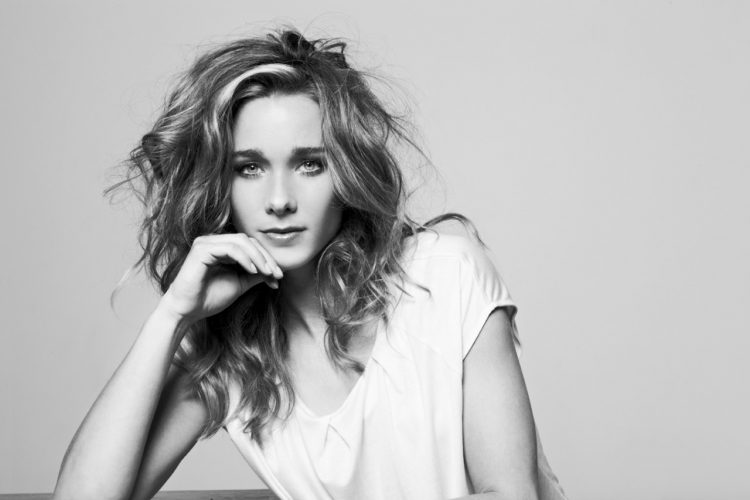 Ellen Hoog is considered as one of the most beautiful sportsperson in the world today apart from being nominated for best player of the world 2014. She was born on 26th March 1986 in Overveen, the Netherlands. She is a Dutch female field hockey player and model also a member of the Netherlands women’s national field hockey team. She is also a member of the Amsterdamsche Hockey & Bandy Club. In 2004 she made her debut in the national team, when she was only seventeen years of age. She has played 170 matches for the national team in which she has scored 45 goals. At the age of seven years she started playing hockey at SCHC in Bilthoven.

In August 2005, she became European Champion in Dublin (IRL). In December of the same year she won the Champions Trophy in Canberra (AUS) with the Dutch National Women’s Team. She was also part of the Dutch squad that became World Champion at the 2006 Women’s Hockey World Cup. Her father died of cancer a week after the European Championship victory in Ireland. After his death she had difficulties picking up her normal life again, but regained the motivation to start playing when the new season started in October 2005. In 2012, Hoog became the first player to decide a major championship match with a penalty shootout, taking the winning shot in the 2012 summer Olympics semi-final against New Zealand. 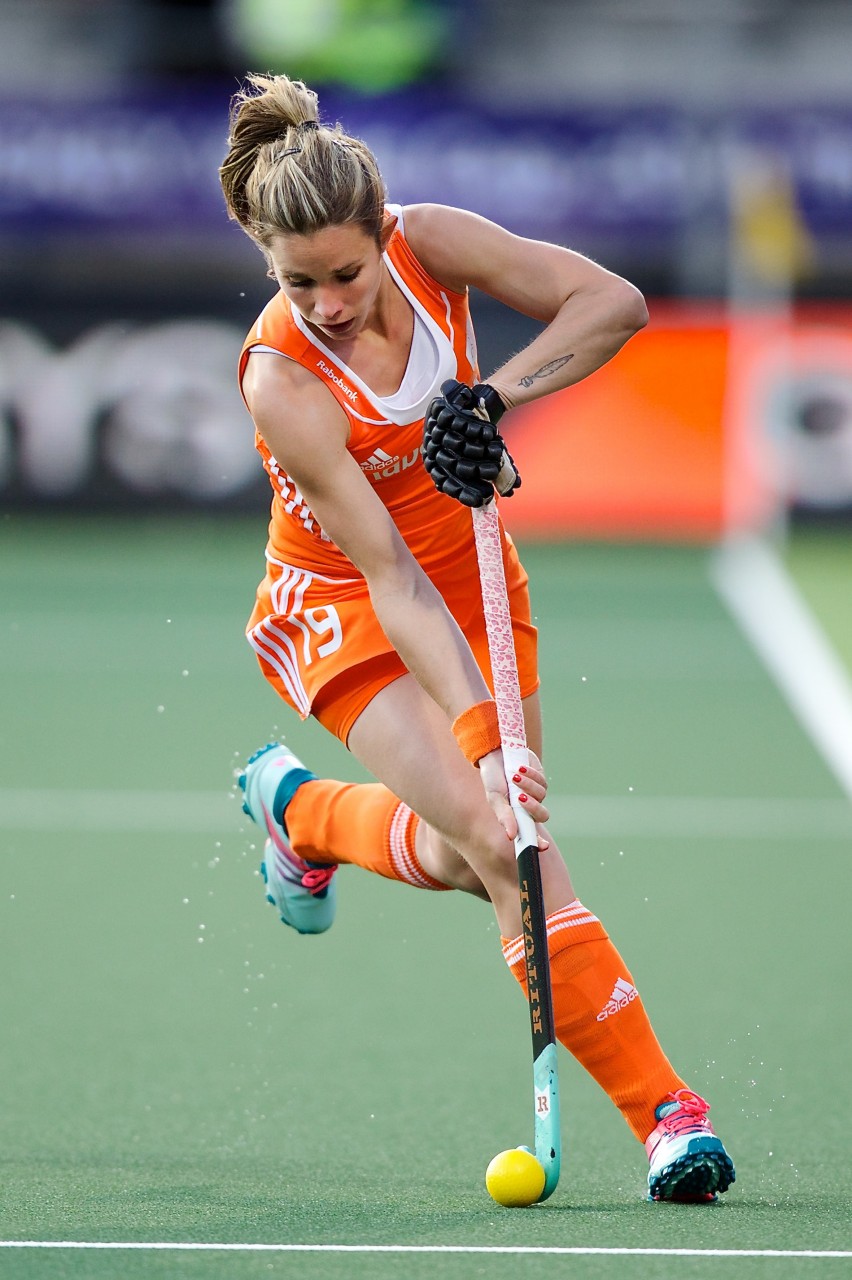 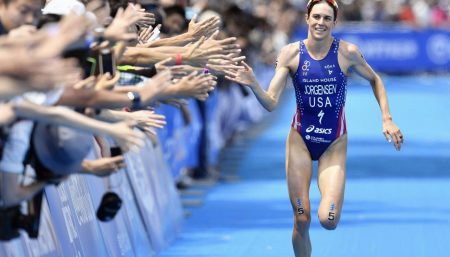