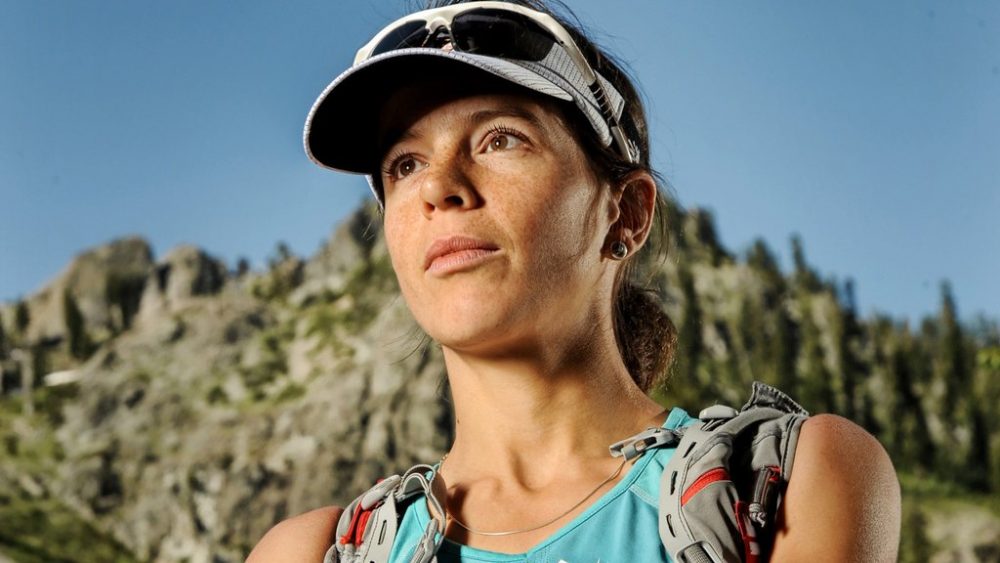 Ellie Greenwood was born in Dundee, Scotland. Greenwood was eight when her family moved to the flat farmland of Norfolk, England. After graduating from university in 2001, Greenwood decided to work in Canada for a UK ski package vacation operator and has remained in Canada since. “I love the big outdoors and the more relaxed lifestyle here,” she says. After moving to Canada, Greenwood participated in a running clinic and took to the sport immediately.

Greenwood represents the UK at the 100K world championships after winning her first attempt at the distance in May at the Elk-Beaver 100K on Vancouver Island, then her longest race to date. After training solo all winter, she set a course record of 7:36 to make the British team. Presently she is online Ultra running Coach for Sharman Ultra.

With first place finishes at Chuckanut 50K, American River 50 Mile Endurance Run, White River 50 Mile Endurance Run, Ultra Race of Champions 100K and JFK 50 Mile among others, as well as a record-setting first-place finish at Western States 100-Mile Endurance Run, Ellie Greenwood was on fire in 2012. But 2013 hasn’t been as kind to the 34-year old Vancouver resident. Plagued by injuries, first a stress fracture in her fibula and now pain in her tibialis posterior, Greenwood has raced just twice in 2013, but with impressive
results. She won the inaugural Telluride Mountain Run Vertical Hill Climb and was first female at the Moray Marathon in Scotland. 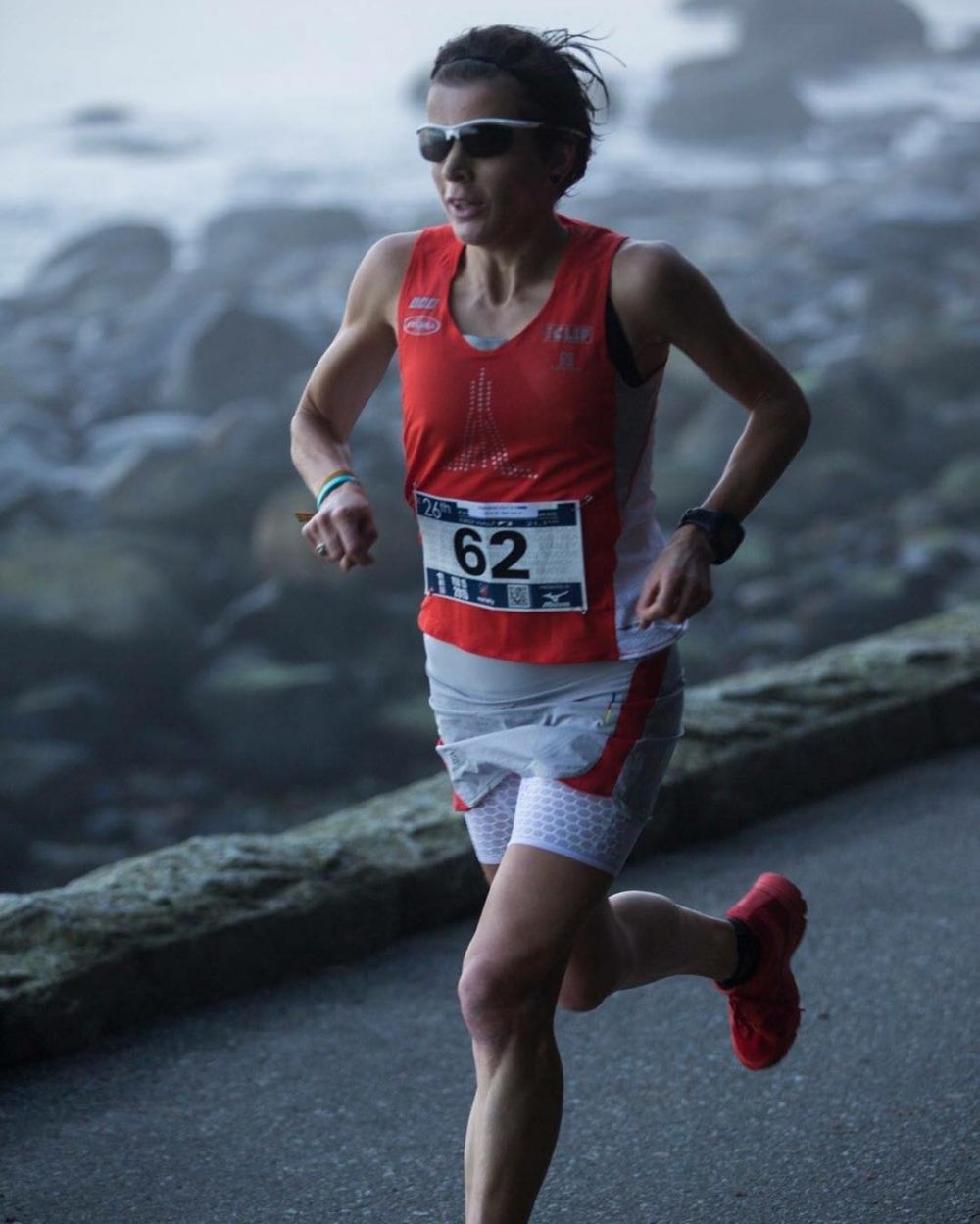