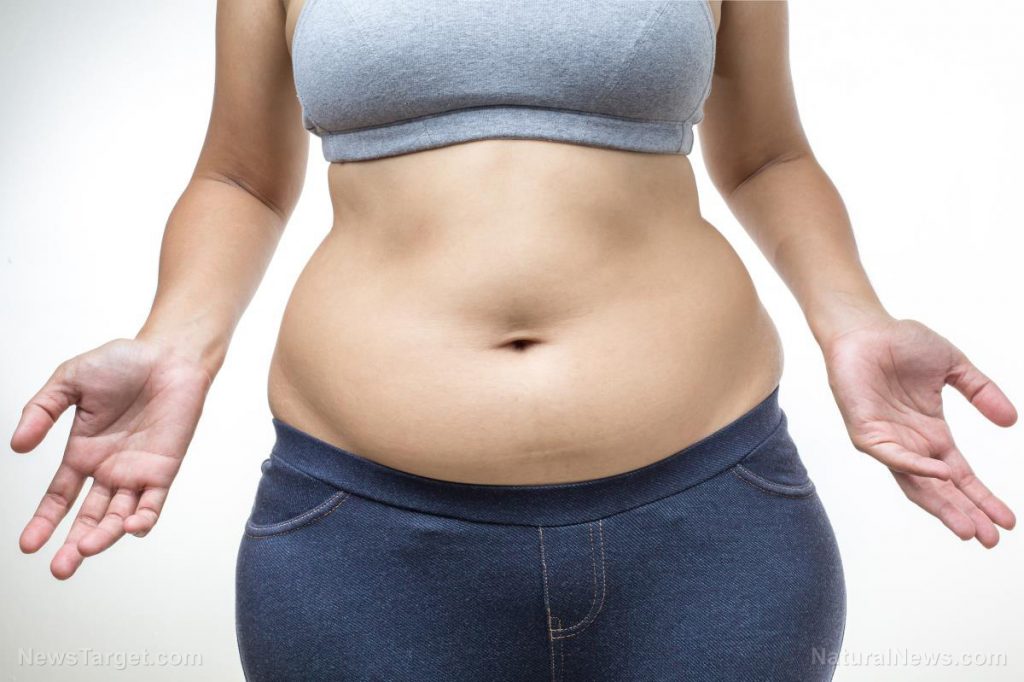 A specific condition that occurs in the bodies of inactive, overweight individuals may actually encourage the process of cancer development, US researchers have said.

Researchers at the American Institute For Cancer Research (AICR) say that being overweight and inactive can cause the body to release high levels of insulin and other hormones known as “growth factors”.

High insulin levels-along with several other conditions collectively known as “metabolic syndrome” or “syndrome X”-have already been linked to cardiovascular disease and other chronic disease.
Many cancer scientists now believe this same state of affairs is one reason cancer is more common among the overweight and obese.

“Research has demonstrated that insulin and other growth factors encourage cells to divide more rapidly,” said Helen Norman, PhD, lead author of a new AICR review of the scientific literature on obesity and cancer risk.

“Under normal circumstances, release of insulin is tightly regulated and doesn`t pose much of a risk. But in many overweight, inactive people, the tissues are constantly exposed to high levels of insulin, which causes their cells to reproduce quickly and often.”

When cells reproduce rapidly, Norman says, the chances increase that something could go wrong in the process, such as the kind of random mutation that can lead to cancer.

The emerging focus on the role of insulin is based on research showing that two related conditions called insulin resistance and hyperinsulinemia may be linked to several kinds of cancer, including breast cancer and colon cancer.

In non-obese, non-diabetic individuals, the pancreas produces low levels of insulin to help metabolise certain components of the diet glucose and carbohydrates.

But studies have shown that in many individuals, the tissues of the body become less sensitive to insulin as weight increases and physical activity drops. This phenomenon is known as insulin resistance. 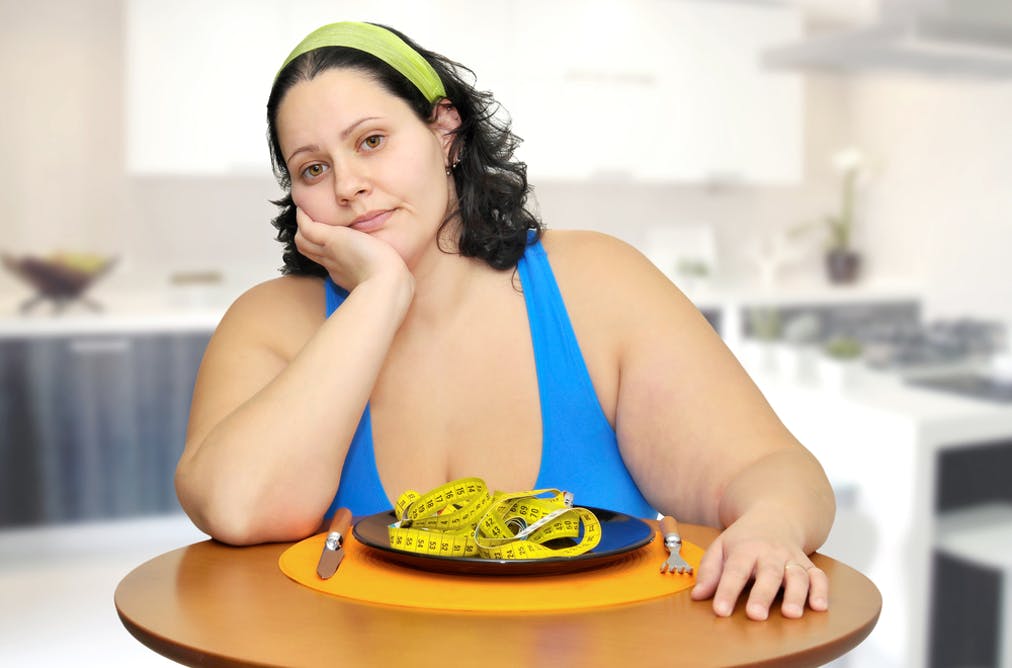 The body attempts to compensate for this by producing more insulin, a condition called hyperinsulinemia, which in turn spurs cells to divide and raises cancer risk. ” It`s clear that high insulin levels coincide with a host of chronic diseases, including cancer, ” said Gerald Reaven, professor emeritus of medicine, endocrinology and metabolism at Standord University.

It appears that whether or not a person becomes resistant to insulin is influenced by genetic factors as well as weight status and level of physical activity. Thus, not all overweight people are insulin resistant, Reaven said. 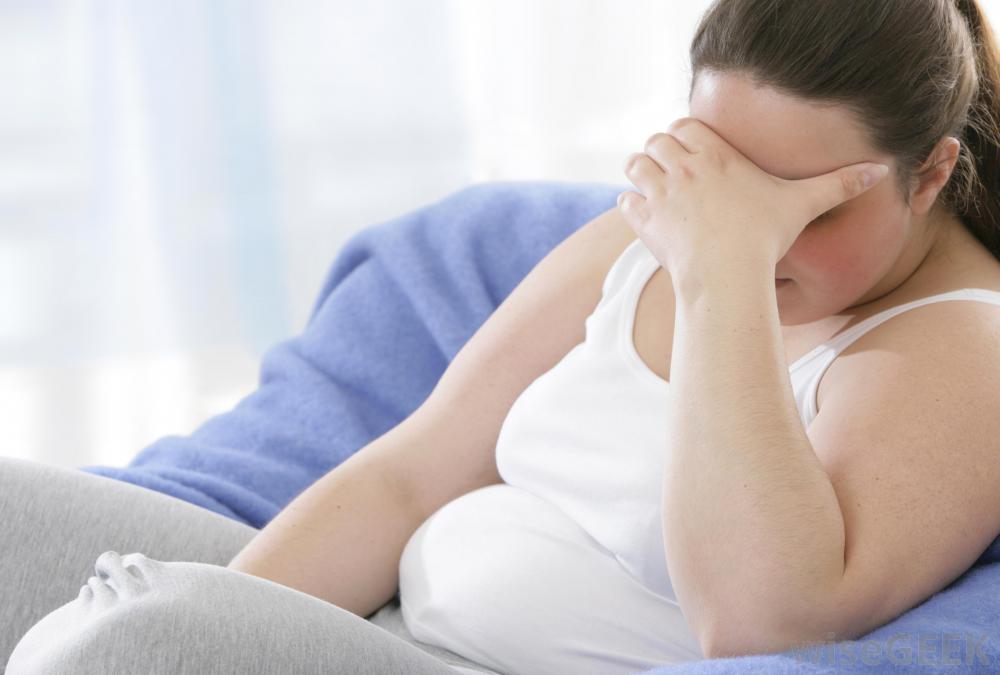 He believes this fact is the reason it has taken scientists so long to document insulin`s role in disease risk. “Genetics does play a role in all of this, which has histrorically made the precise impact of weight and fitness harder to gauge. But I hasten to add that it is now very clear that insulin resistance is more common among overweight people, and that`s important.

Reaven and his colleagues believe it “just makes sense” for overweight, inactive individuals to start making healthy changes to their lifestyle.

His research has revealed that when overweight individuals with high insulin lose weight, their insulin levels drop and stay down for as long as they keep excess weight off. 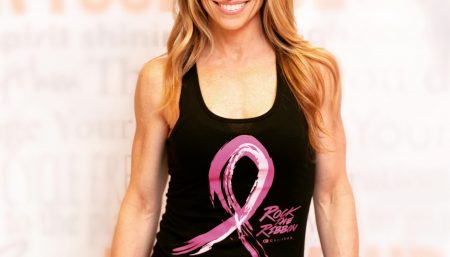